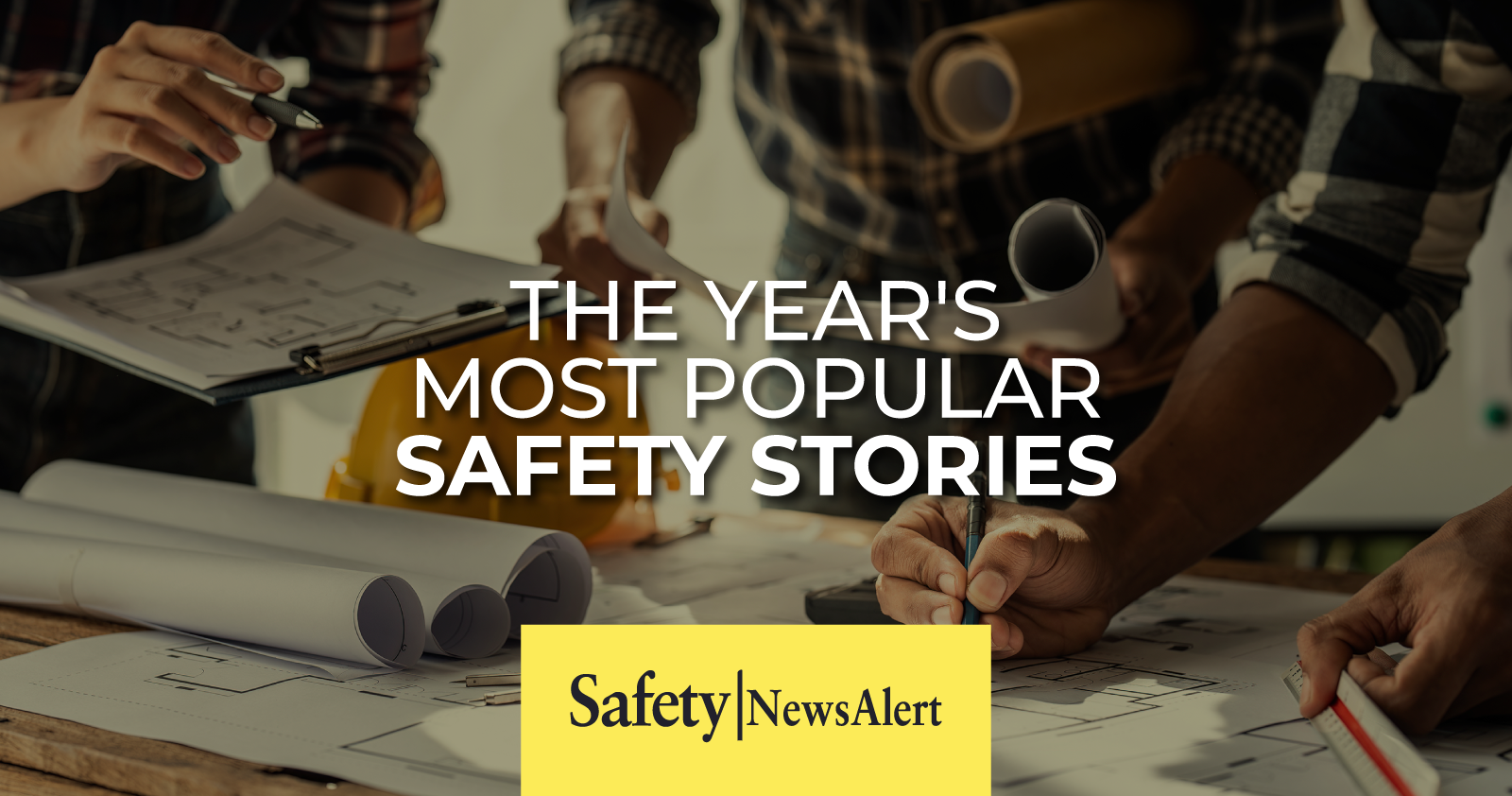 Cyber attacks that led to burning food facilities. Amazon, Dollar General and Starbucks on the National Council for Occupational Safety and Health’s Dirty Dozen list. An injured worker who received workers’ comp despite being intoxicated on beer and cocaine.

These are just a few of the stories that made Safety News Alert’s top 10 for 2022.