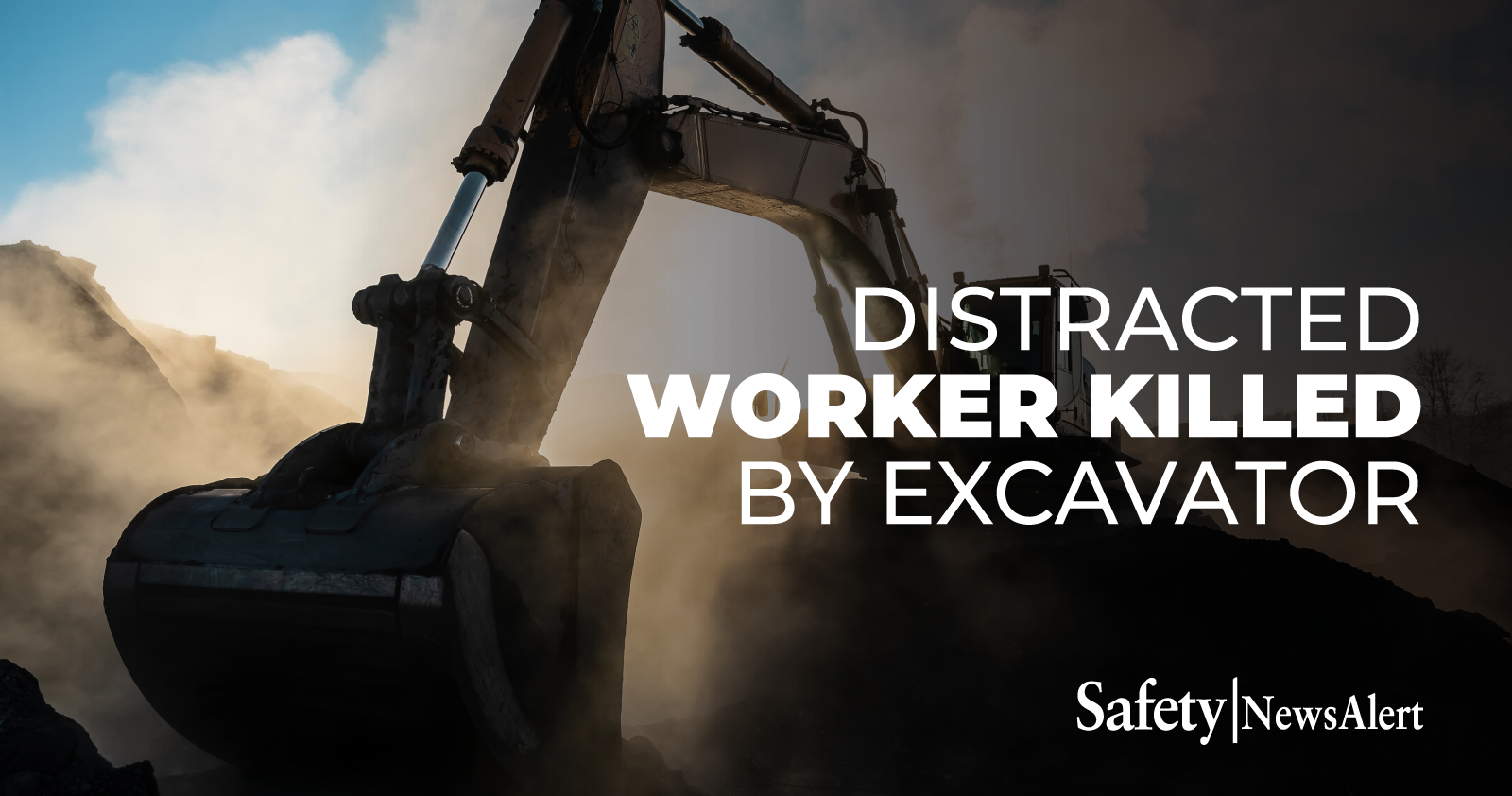 A recent fatal incident investigated by the National Transportation Safety Board illustrates the need to help workers focus on situational awareness.

On October 14, 2020, a Housatonic Railroad Company employee working as the roadway worker-in-charge (RWIC) of a group of track workers was struck and killed by a rail-mounted track excavator traveling on an out-of-service track in North Canaan, CT.

Unknown to the operator, as he moved the machine forward, the RWIC began rolling up his measuring tape while continuing to walk along the track, placing himself between a nearby switch panel and the excavator.

The clearance between the panel and the excavator gradually reduced to about 2 feet as the machine continued to move forward.

There was no evidence of fatigue or drug use by either worker, and co-workers described both men as being alert and attentive the day of the incident.

In addressing the incident, the company has since revised its training for RWICs to bring emphasis on being more situationally aware of close clearances when in the field.