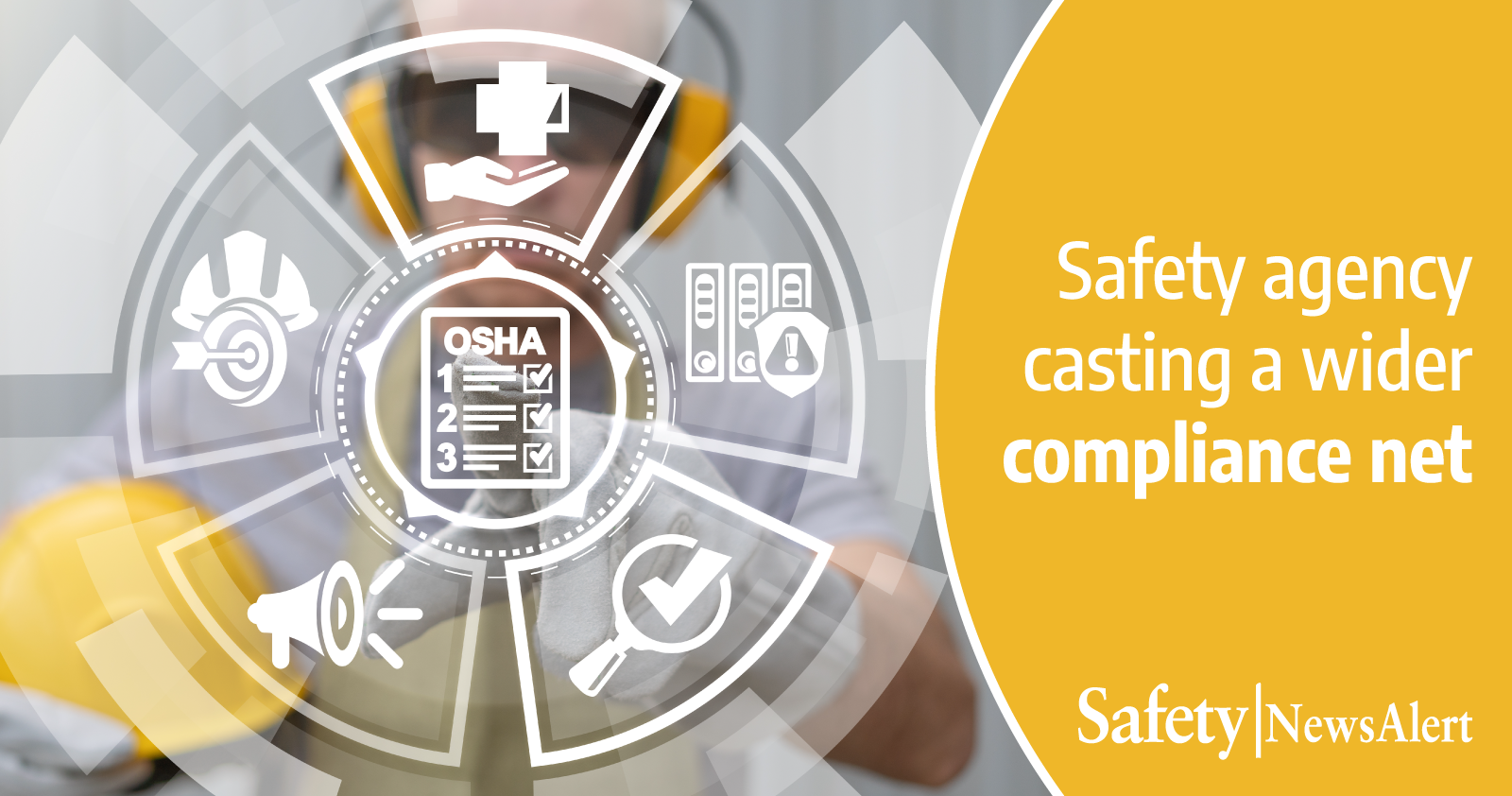 Big changes are just around the corner for smaller companies, with OSHA’s proposed final rule to restore and expand upon Obama-era injury reporting requirements currently set to publish in December 2022.

The draft version of the rule would see reporting requirements expand for high-hazard employers with at least 100 employees having to submit injury and illness forms electronically to the agency, down from the current 250 employees.

Employers with 20 to 249 employees who are classified in specific industries with historically high rates of occupational injuries and illnesses won’t see any significant changes to how they report.

Currently the OSHA Form 300 injury and illness records require employers in hazardous industries, such as construction, with at least 250 employees to submit their information online. Dropping that threshold to 100 employees will cast OSHA’s compliance net even farther.

For example, the U.S. Bureau of Labor Statistics reports that about 150,000 construction workers experience a work-related injury per year. Now consider that under the new rule the threshold drop from 250 to 100 would add more than 9,300 construction firms into the agency’s new electronic recordkeeping requirement, according to Courtney Malveaux, an attorney with law firm Jackson Lewis.

OSHA says that expanding the reporting mandate will hopefully provide the agency with more establishment- and case-specific data that will help it focus its compliance efforts.

For example, OSHA says that with the additional data it could:

Final rule in time for Christmas 2022?

This reporting rule was introduced in 2016 under the Obama administration, but it was modified by the Trump administration in 2018 to ease concerns that OSHA would use these reports to shame employers by publishing the information on the agency’s website. That’s what led to the requirement for electronic submission of summary data only.

The Biden administration not only wants to bring the original rule back, it also wants to expand the number of employers it covers, leading to the threshold drop from 250 employees to 100 employees.

The final rule would not only expand on the number of employers covered, it would also reinstate requirements to have employers identify themselves on reports and provide more detailed Form 300 injury and illness data.

OSHA states in the proposed rule’s Federal Registry entry that it “intends to post the data from the proposed annual electronic submission requirement on a public website after identifying and removing information that reasonably identifies individuals directly, such as individuals’ names and contact information.”

And don’t doubt that OSHA is determined to get its injury and illness data as the agency announced in April 2022 that it started an enforcement program targeting employers who failed to submit their Form 300A data. According to Vector Solutions, the process to manually submit your organization’s 300A data to OSHA’s ITA, or even to prepare a CSV file, can be tedious and time-consuming, causing EHS professionals to evaluate their reporting tools.

One of the companies that has come under fire from OSHA regarding its injury reporting is Amazon. CNBC reported that OSHA inspectors have zeroed in on Amazon’s injury and illness recordkeeping, among other things, as part of its joint investigation with the U.S. Attorney’s Office for the Southern District of New York into several of the retail giant’s warehouses.

Currently, OSHA begins collecting injury and illness data for the previous calendar year in early January, with the electronic versions of Form 300 due in early March.

Employers have three options to submit the data on OSHA’s website:

If data is submitted before the deadline, and a new recordable case occurs, edits can be made to the submitted form by:

If, for some reason, an employer misses the deadline, OSHA says the ITA will accept Form 300A data through the end of the calendar year, and the employer must still electronically submit that data if required by the agency.