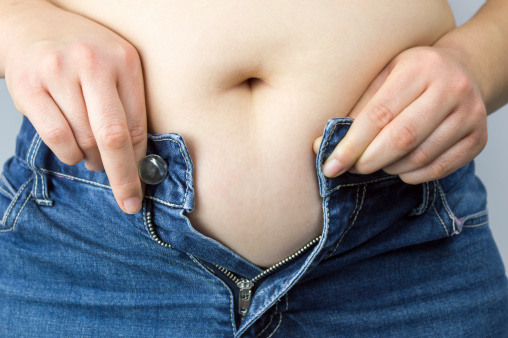 A former truck driver was diagnosed with carpal tunnel syndrome. Should he receive workers’ comp benefits? The question comes down to what caused his carpal tunnel: work or weighing 500 pounds?

Waugh stopped working in July 2008 because of a knee injury. The first time he sought treatment for hand and arm pain was July 2009, a year after he stopped working as a truck driver.

The West Virginia Workers’ Compensation Office of Judges found Waugh’s “significant obesity” couldn’t be ignored, noting he weighed in at over 500 pounds at one time. It also found it was significant Waugh didn’t seek treatment for symptoms until about a year after he stopped working. The Office of Judges concluded no permanent partial disability due to carpal tunnel syndrome could be attributed to Waugh’s job.

The state Board of Review reversed the order from the Office of Judges, finding it had made an error in law.

But most recently, the state Supreme Court of Appeals said the Board of Review was incorrect and the Office of Judges’ order should be reinstated. It noted the fourth doctor was the only one to assess Waugh according to American Medical Association guidelines and the West Virginia Code of State Rules. She determined the non-occupational factors outweighed the occupational factors, and apportioned the entire carpal tunnel impairment to non-work factors.