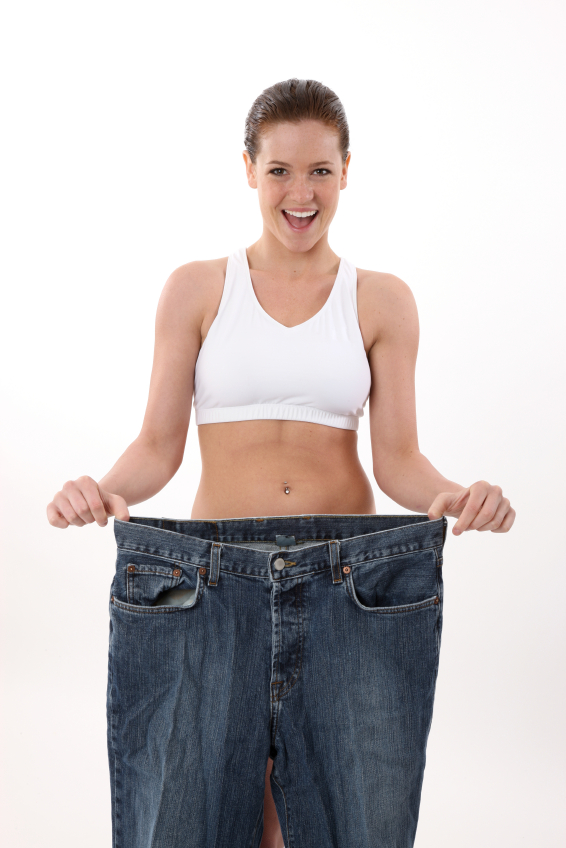 A new study calculates the financial hit U.S. businesses take each year because of absenteeism related to obesity. The study also shows how these costs vary from state to state.

So there are productivity ramifications. And previous studies have shown that obesity usually increases the risk of injury and tends to complicate recovery. Also, the duration of workers’ compensation benefits paid out to obese workers is more than five times as long as it is for claims filed by their healthy-weight counterparts.

The new study says obesity accounts for an average of 9.3% of all absenteeism costs for the entire U.S. Individual states vary from 6.5% to 12.6%:

These per-employee costs may not seem large, until you factor in that a significant percentage of the U.S. workforce is obese.

The study’s authors point out that their research didn’t look at presenteeism – not being productive while on the job. Previous research showed significant costs of obesity-related presenteeism, exceeding costs of absenteeism due to obesity.

Obesity is determined by body mass index (BMI), a measure of body fat based on weight and height:

The study was published in the November issue of the Journal of Occupational and Environmental Medicine.