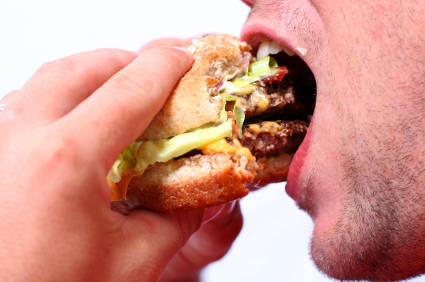 Studies have shown overweight workers are more likely to be injured. With that in mind, take a look at the results of one state’s survey to determine which occupations are most likely to have obese workers.

The Washington State Department of Labor and Industries surveyed more than 37,000 workers to find out about their weight and related health habits.

Overall, 24.6% were found to be obese (a body mass index/BMI of 30.0 or more). That’s close to previous studies that place the nationwide average around 27%.

Here are the top 10 professions with the most employees who are obese:

Note: The numbers for some professions may be inflated. BMI compares weight to height. It doesn’t account well for people who are very muscular and have a lean body mass. That might be why the category including police and firefighters appeared in the top 10.

Which occupations do much better when it comes to obesity?

Truck drivers don’t do well overall in other stats either. They have the highest percentage of smokers (34.1% compared to an average of 17.2%); a low percentage of workers who get the daily recommended amount of fruits and vegetables (15.8% compared to 23.3% average); and they don’t get much vigorous physical activity (30.6% get 20 minutes a day, three or more days a week, compared to 34.3% average).

Workers who ate recommended amounts of fruits and vegetables and had adequate physical activity were significantly less likely to be obese. Employees with physically demanding jobs also had a lower rate of obesity.

The study appears in the January edition of the Centers for Disease Control and Prevention’s journal, Preventing Chronic Disease.

What do you think about the study’s results? Let us know in the comments.