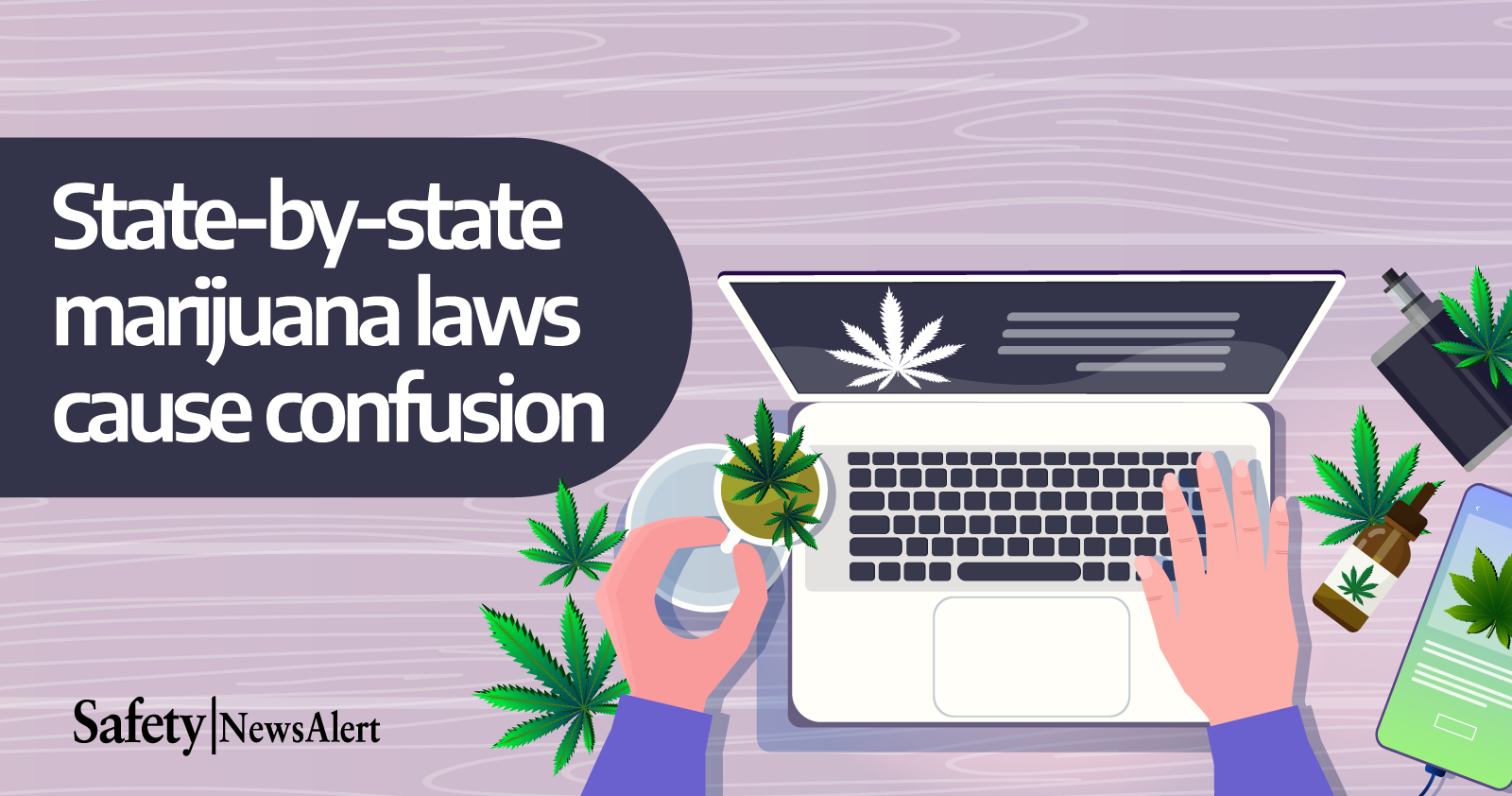 Knowing what to do to ensure workers aren’t in danger from someone’s impairment due to marijuana use has become more complicated as states pass their own laws without uniformity. Here is some of the latest information on the situation to turn “complicated” into “manageable.”

Recreational marijuana is now legal in 17 states and Washington, DC. That includes 8 of the 10 most populous states.

Thirty-three million adults admit using cannabis within the last year. Among employed adults, 18% with full-time jobs and 21% with part-time jobs admit use.

“These are our co-workers, and this isn’t our parents’ weed,” said Katie Mueller, Senior Program Management, Impairment Practice, at the National Safety Council, during the NSC’s October conference.

Besides the split in states that do and don’t allow recreational use, the states that do allow it are regulating marijuana very differently, according to Mueller. There’s no federal agency making the rules uniform since it remains illegal under U.S. law.

Mueller says processing laws vary a lot from state to state. How the product goes from grower to lab to retail also varies a lot. Labeling is very inconsistent. States are also doing their own things as far as telling us what’s in cannabis products.

Here’s a useful comparison from Mueller: Someone who is using insulin by prescription and lives in Oklahoma can travel to Florida on vacation and be assured the pharmacy in Florida is following the same regulations as the one in Oklahoma.

The same can’t be said about cannabis from state to state.

Mueller says the patchwork of regulation is likely to continue as states make their own rules.

That puts consumers at risk because they don’t necessarily get all the information they need.

Employers protected (with an exception)

For the most part, employers are protected if they want to continue testing for marijuana, according to Mueller. (The exception is New York state which has a unique marijuana testing law in place.)

But testing itself is also problematic. There’s no standard test for impairment.

There is one rule that employers should stick by, Mueller said: Employees can’t come to work impaired by marijuana.

For the most part, employers can’t take action for what employees do off duty.

But you don’t have to accept impaired employees in the workplace.

The current difficulty in hiring qualified employees due to The Great Resignation has caused a significant number of employers to drop or consider dropping marijuana testing.

The NSC cannabis perception survey of 1,500 employees and 500 employers found 55% of employers in states with legal cannabis eliminated the drug from testing panels.

The survey also showed 71% of employers thought their employees feel comfortable telling a supervisor they’re too impaired to work. However, one third of employees surveyed say they’ve seen impairment in the workplace.