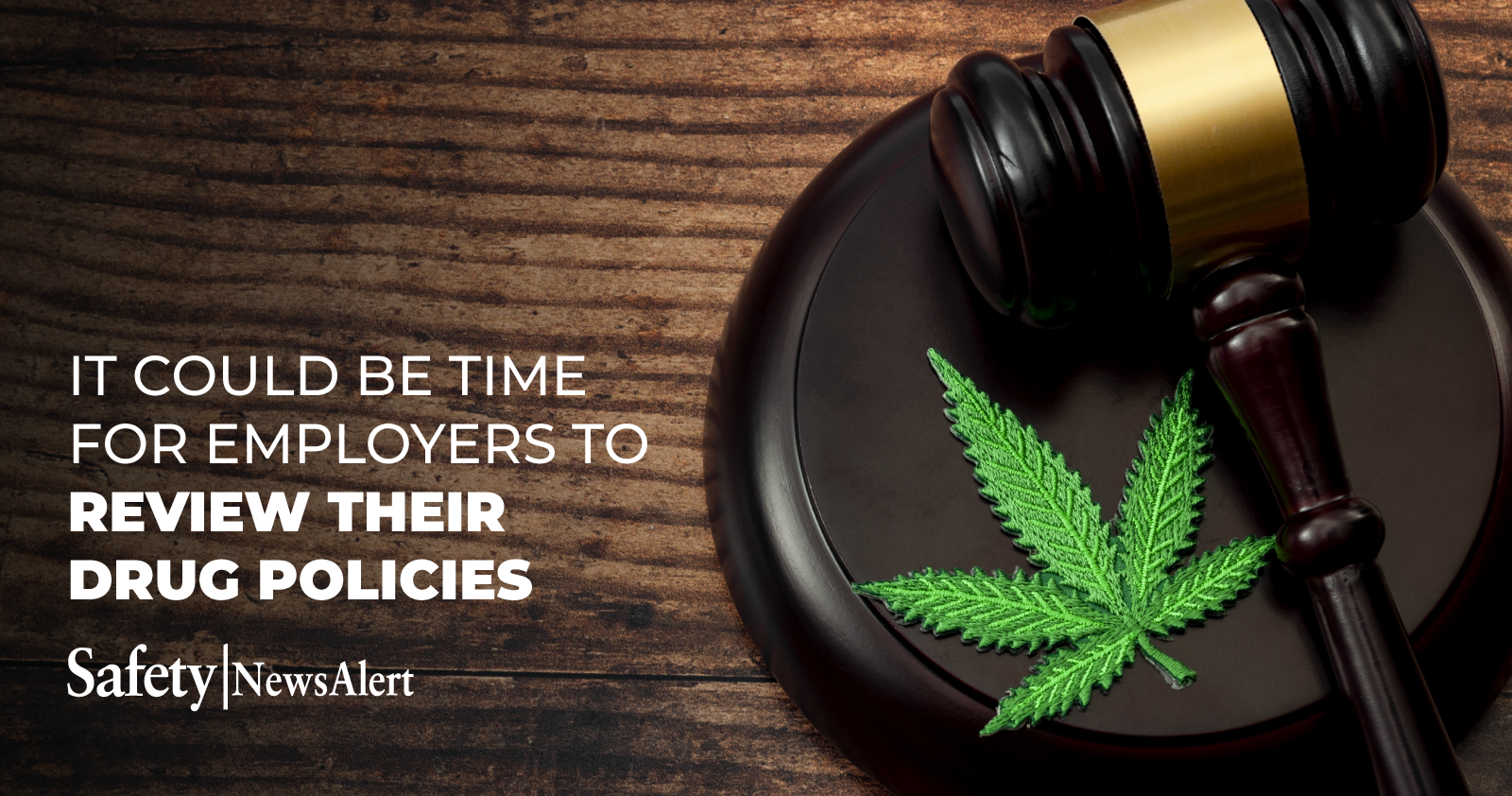 Medical weed use and its effect on the workplace continues to be a big safety issue with a changing landscape.

So far, medically prescribed weed is approved in 36 states. In addition, 15 states and Washington, DC, have legalized marijuana for recreational use. Other states may put the issue in their voters’ hands. However, at the federal level it’s still a Schedule 1 controlled substance.

During the Premier Learning Solutions webinar “Safety Policies in 2021: How the New Administration Impacts Employers Now,” workplace safety attorney Adele Abrams said at some point the new Congress might vote on whether weed should be decriminalized.

“Once it is no longer illegal federally, all of that case law under the federal Americans with Disabilities Act (ADA) (which says medical marijuana users aren’t protected under the ADA) goes away. And there now may be a duty to reasonably accommodate a medical cannabis user, just like you would somebody who is using opiates or seizure medication or antidepressants,” she said.

States that have definitively declared that employers aren’t required to reimburse for workers’ comp weed:

Meanwhile, in Maryland and Pennsylvania there have been mixed legal rulings on the subject.

Abrams described it as a workplace health and safety “wild card issue” to watch out for.

What it means for you

It’s time to review your company’s drug testing policies and substance abuse prevention policies because, Abrams said, “you can no longer have a legacy style program that says: ‘You’re not allowed to use illegal drugs’ because workers don’t know what that means anymore.”

Refer to your state regs (don’t forget any other states you have operations in) on what kind of drug testing you’re allowed to do and what rights employees and job applicants have.

Also keep in mind OSHA is likely to revert to the policy that you can’t drug test somebody simply because they were injured (except in special cases, like contractual obligation or if it’s Department of Transportation related).