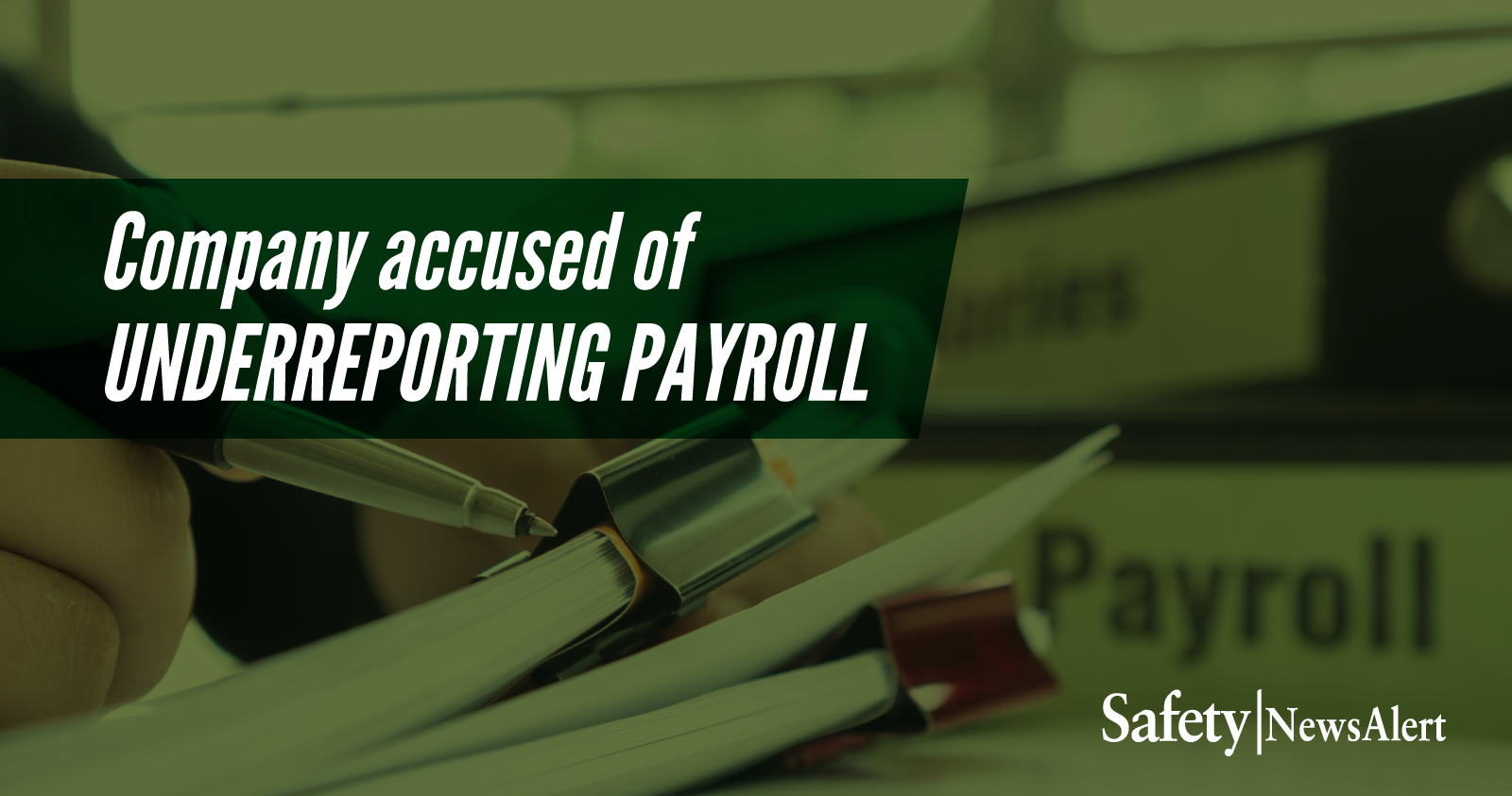 A California agriculture company owner and his daughter were arraigned Sept. 14 on multiple felony counts of insurance fraud for an alleged $2.5 million workers’ comp scheme.

SCIF reported Barocio allegedly underreported employee payroll to reduce the proper rate of insurance premiums owed to the insurer, according to a California Department of Insurance news release.

A Department of Insurance investigation revealed that between 2015 and 2019, Barocio and his daugher, who was the company’s office manager, allegedly provided SCIF with false quarterly employee payroll reports.

Barocio and Barocio-Negrete are due to return to court on Oct. 27 for further proceedings.

Based on estimates by the National Insurance Crime Bureau (NICB), workers’ compensation fraud is a $30 billion problem annually in the United States.

In California, it is estimated that workers’ compensation fraud costs the state between $1 billion to $3 billion per year.