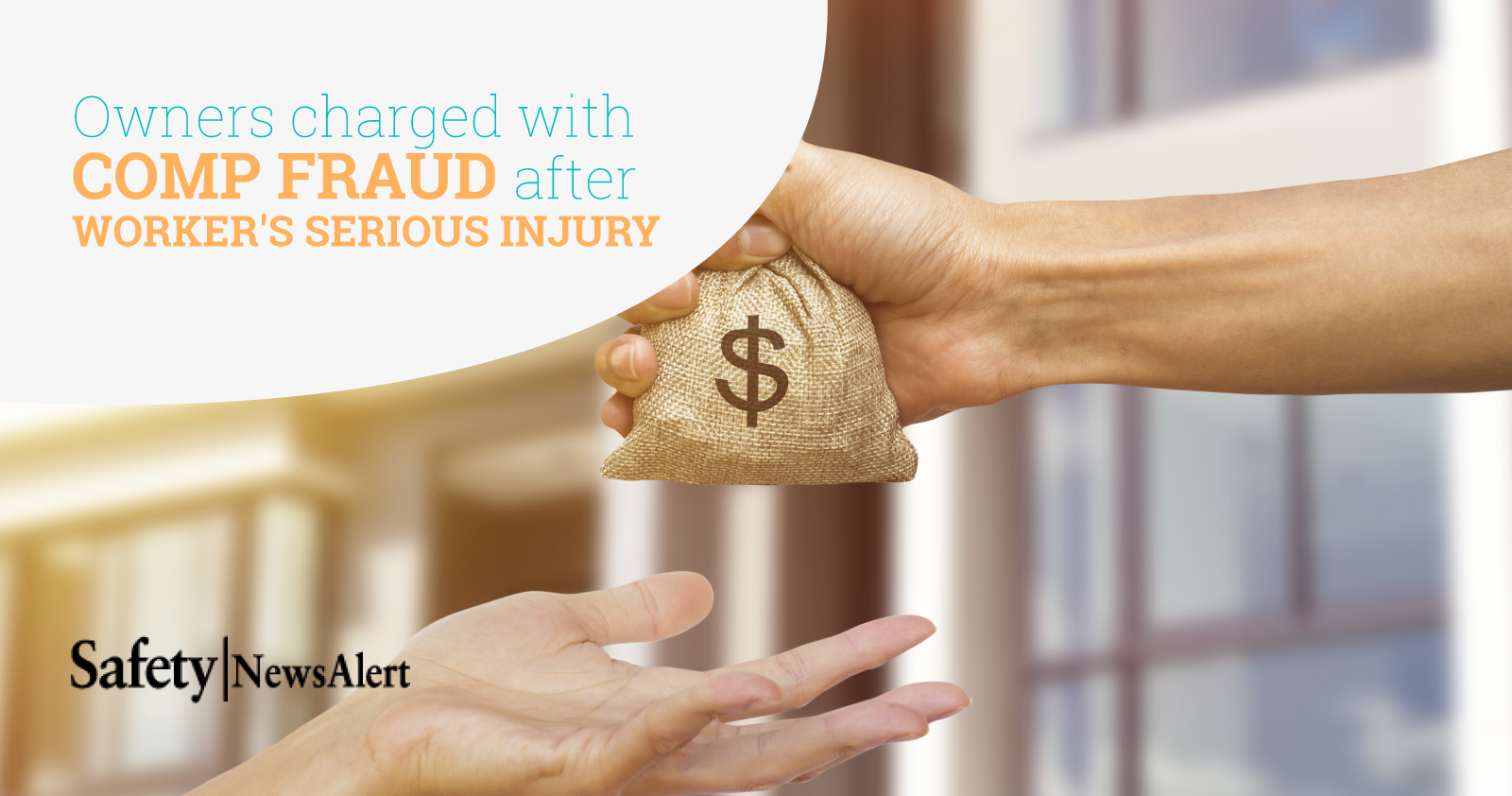 The owners of a Minnesota tree service were charged after they allegedly attempted to cheat the state’s insurance program following an incident that left an employee severely injured.

Jerry Gould, 65, and Lorraine Gould, 62, owners of Gould’s Tree Service, were charged with insurance fraud and attempted theft by swindle after the employee almost drowned when the lift he was on overturned.

The incident occurred March 21, 2018, when Jerry Gould and the employee were trimming trees at a Rogers, MN, residence.

Gould was using a remote control to maneuver the lift near an icy incline in the backyard when he lost control, causing the machine to slide down the hill with both men still on board.

The lift overturned in a partially frozen pond, trapping them underneath it, according to a news release from the Hennepin County District Attorney’s Office.

Gould freed himself, but the employee couldn’t get out from under the overturned lift. He was trapped in water that was up to his nostrils as he lay prone under the machine.

Emergency responders held the employee’s head out of the water for about 30 minutes with the man eventually giving permission to amputate the arm trapped under the lift, if necessary.

The employee was extracted without having to remove his arm, but he suffered a hyperextended neck and required multiple surgeries for his pelvis, arm and shoulder. He also suffered anxiety and post-traumatic stress.

The following day, Lorraine Gould sent the insurance company an injury report “about the accident and intentionally lied about the injured man’s wages, hours worked and status, claiming he was part-time when he was a full-time employee,” the news release states.

This led the insurance company to incorrectly calculate the amount the injured worker should be paid by workers’ compensation, costing him $4,286 over the four months following the accident.

The worker gave police information about Gould’s employment and record-keeping practices, leading them to suspect the possibility of workers’ compensation fraud.

Agents from the state’s Commerce Fraud Bureau found the Goulds intentionally underreported their payroll costs by reporting only a part of their employees’ salary and paying part of it in cash, which they didn’t record.

That led to the company being charged less than they should have been for workers’ compensation insurance.