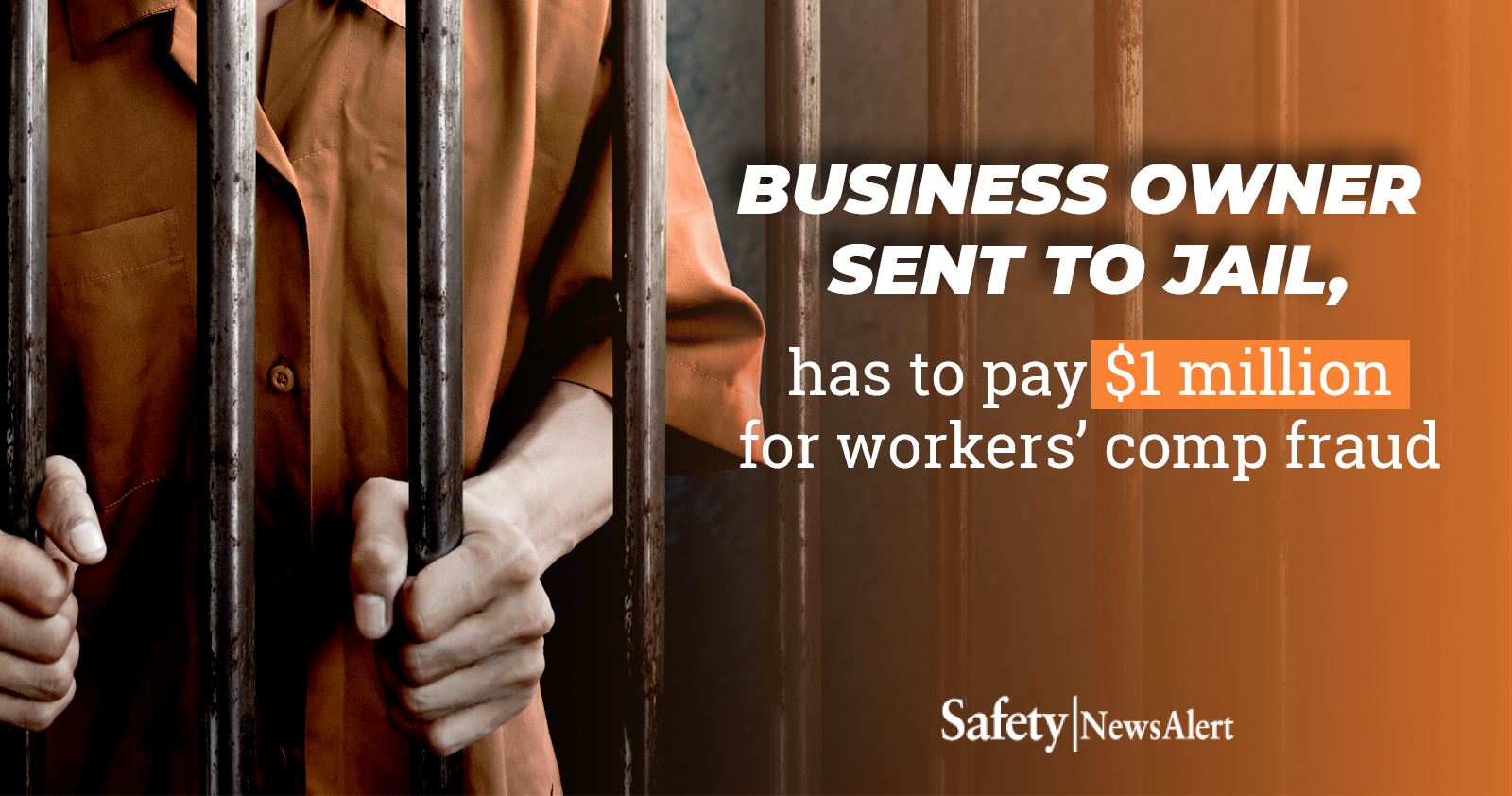 A business owner under-reported the number of employees he had. Now he’s headed to prison for workers’ comp fraud.

Paul Payne of Simi Valley, CA, was sentenced to 365 days in jail and ordered to pay $1,058,058 in restitution to the California Compensation Insurance Fund for under-reporting payroll and failing to pay workers’ compensation insurance premiums.

Between 2012 and 2016, Payne submitted payroll reports to the state insurance fund that he didn’t have any employees. That allowed him to pay just a fraction of the workers’ comp premiums he owed.

One of Payne’s employees reported a traumatic injury in 2016, alerting Payne’s workers’ comp insurer that he was operating his business without reporting his payroll.

Payne was also placed on six years of probation. He’s already paid $25,000 toward restitution and was ordered to continue making monthly payments.

The Ventura County District Attorney’s office, the prosecutor in this case, noted that workers’ comp fraud isn’t a victimless crime. It harms businesses that pay for workers’ comp insurance because their costs are higher than uninsured and underinsured businesses. Uninsured and underinsured businesses also put their employees at risk because they may not be able to provide proper medical treatment or wage replacement if a worker is seriously injured on the job.

In 2013, California enacted a law that aims to rein in fraud in the state’s workers’ comp system.

Two years ago, the office of California’s Department of Industrial Relations estimated workers’ compensation premium fraud can cost up to $15 billion a year. DIR said businesses that comply with the law end up paying for those that don’t.