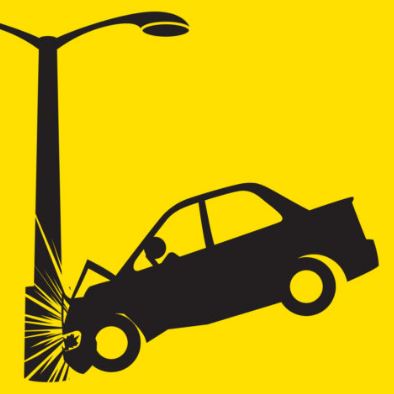 Employees usually don’t receive workers’ comp benefits for injuries suffered while traveling. But what if the nature of the job itself requires travel from one place to another?

Lillie Miller worked as a licensed practical nurse for Horizons Health Services in Ohio. Her job required travel to her clients’ homes.

On Dec. 17, 2014, Miller was scheduled to travel to a client’s home in Cleveland. Miller lost consciousness at a stop light and crashed into a light pole, breaking her leg.

Doctors at the hospital said Miller suffered “a syncopal episode.” In other words, she fainted.

Miller applied for workers’ comp. The Ohio Bureau of Workers’ Comp (BWC) denied her claim, and the Industrial Commission of Ohio ruled that Miller failed to show her injuries were suffered in the course and arising out of employment.

A state court agreed with the Industrial Commission. An Ohio appeals court recently took up the case on Miller’s request.

Miller argued that the trial court was wrong when it found her conditions of employment didn’t increase the risk of injury when she struck a light pole.

The BWC argued Miller’s injuries were idiopathic, in other words, they “arose from circumstances particular to an individual employee, rather than out of a risk related to the employment.” In a previous case, the Ohio Supreme court stated, “For workers’ compensation purposes, idiopathic refers to an employee’s pre-existing physical weakness or disease which contributes to the accident.”

In this case, Miller argued the conditions of her employment significantly contributed to the risk of injury.

Miller referred to a previous case in which an employee suffered an epileptic seizure, fell and struck his head on a welding machine where he was working.

Miller argues hitting a light pole is similar to hitting one’s head on a welding machine.

However, the court disagreed with that argument. In the previous case, the welding machine was an added risk related to employment, according to the court, but the light pole was unrelated to Miller’s job. The light pole and road on which Miller traveled didn’t add any risk or hazard.

What do you think about this decision? Let us know in the comments.