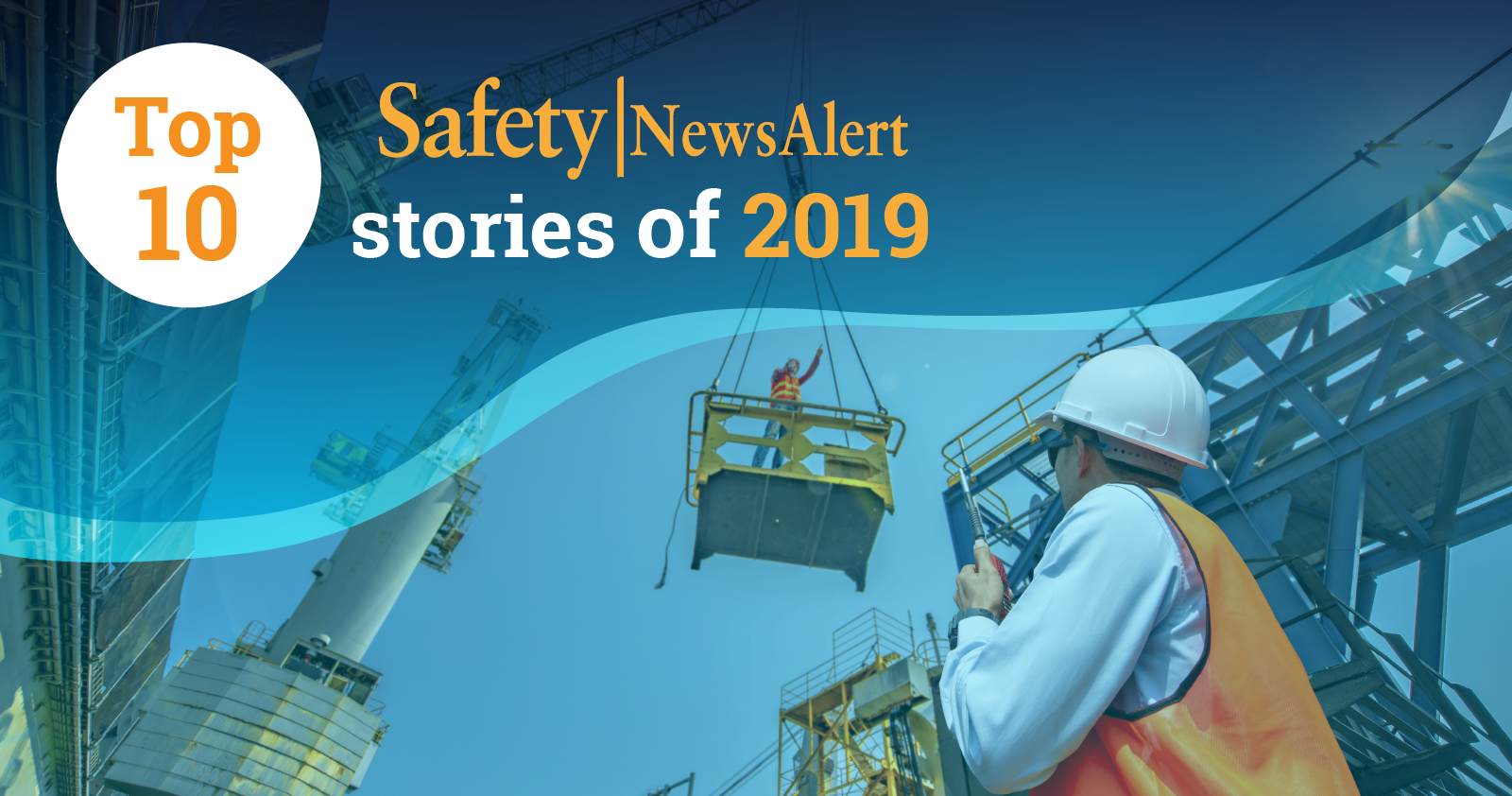 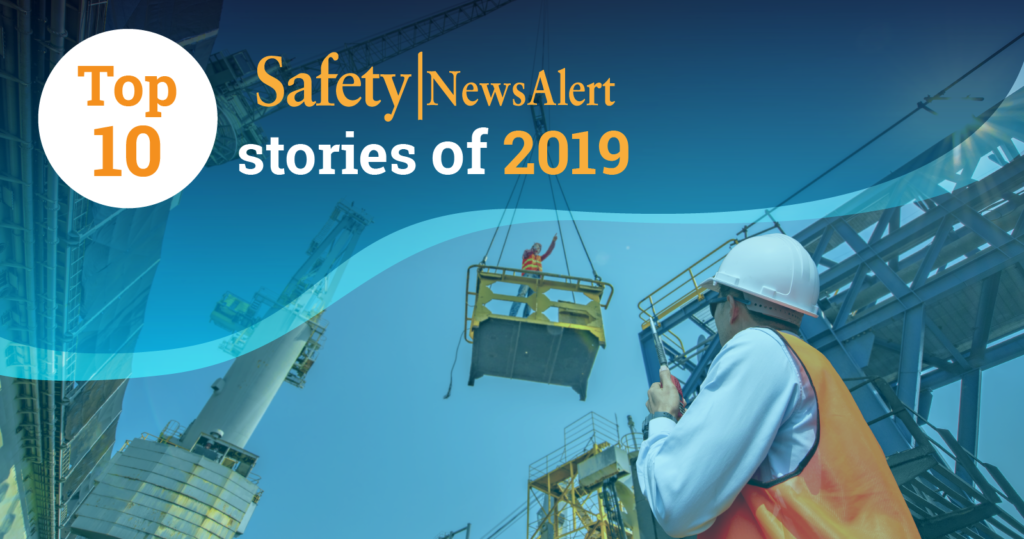 A video that shows how safety gear saved a worker’s life. A regulatory break from OSHA. The top causes of accidental death. And the “hash brown defense.” These are the stories that top Safety News Alert’s Year in Safety 2019.

Thank you for reading Safety News Alert in 2019. Check back for more stories like these and a major update on the website in 2020.