From February to June this year, healthcare workers at a medical center were victims of violent patients in eight incidents. Now OSHA has issued violations and fines.

What new/updated rules is OSHA working on now?

OSHA now predicts that, by the end of this summer, businesses will see three new or revised regulations.

Workers’ comp: Did he get hepatitis from work or surgery?

A lab tech who was exposed to blood at work for decades developed hepatitis and died. His widow filed for workers’ comp death benefits. But his employer noted the employee could have contracted the disease via surgery he had. Did a court award comp benefits? 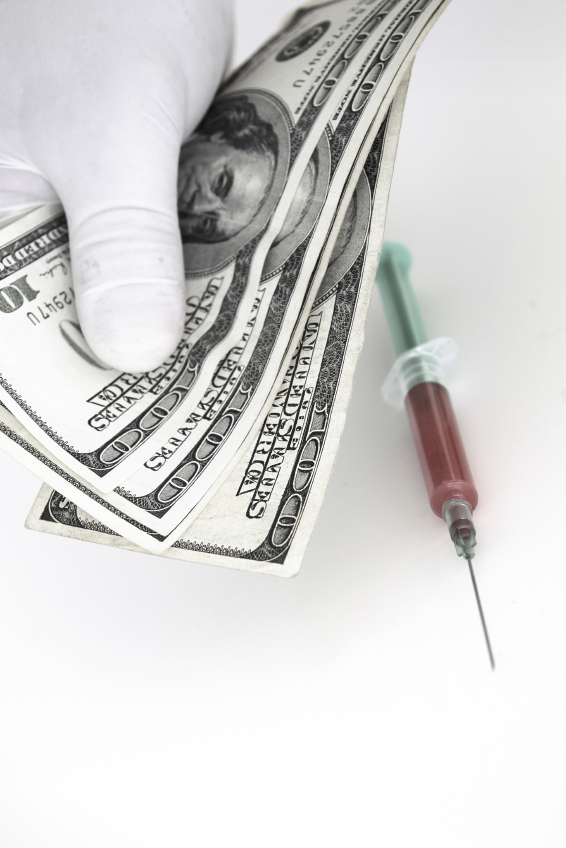 New injury reporting requirements begin 1/1/15: What you need to know

Heads up: Starting Jan. 1, 2015, companies under federal OSHA jurisdiction will have to follow some revised injury reporting regulations. 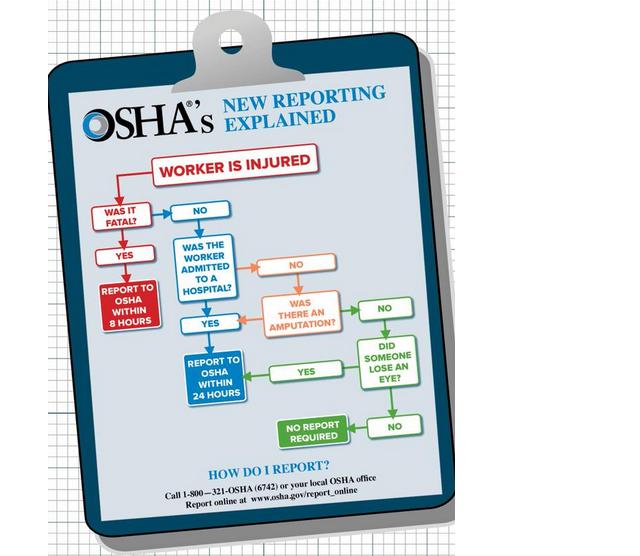 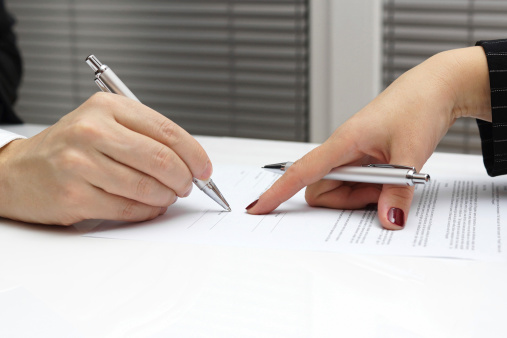 What OSHA has to say about Ebola

OSHA says a collection of its existing standards apply to keeping employees who may come in contact with the Ebola virus safe. 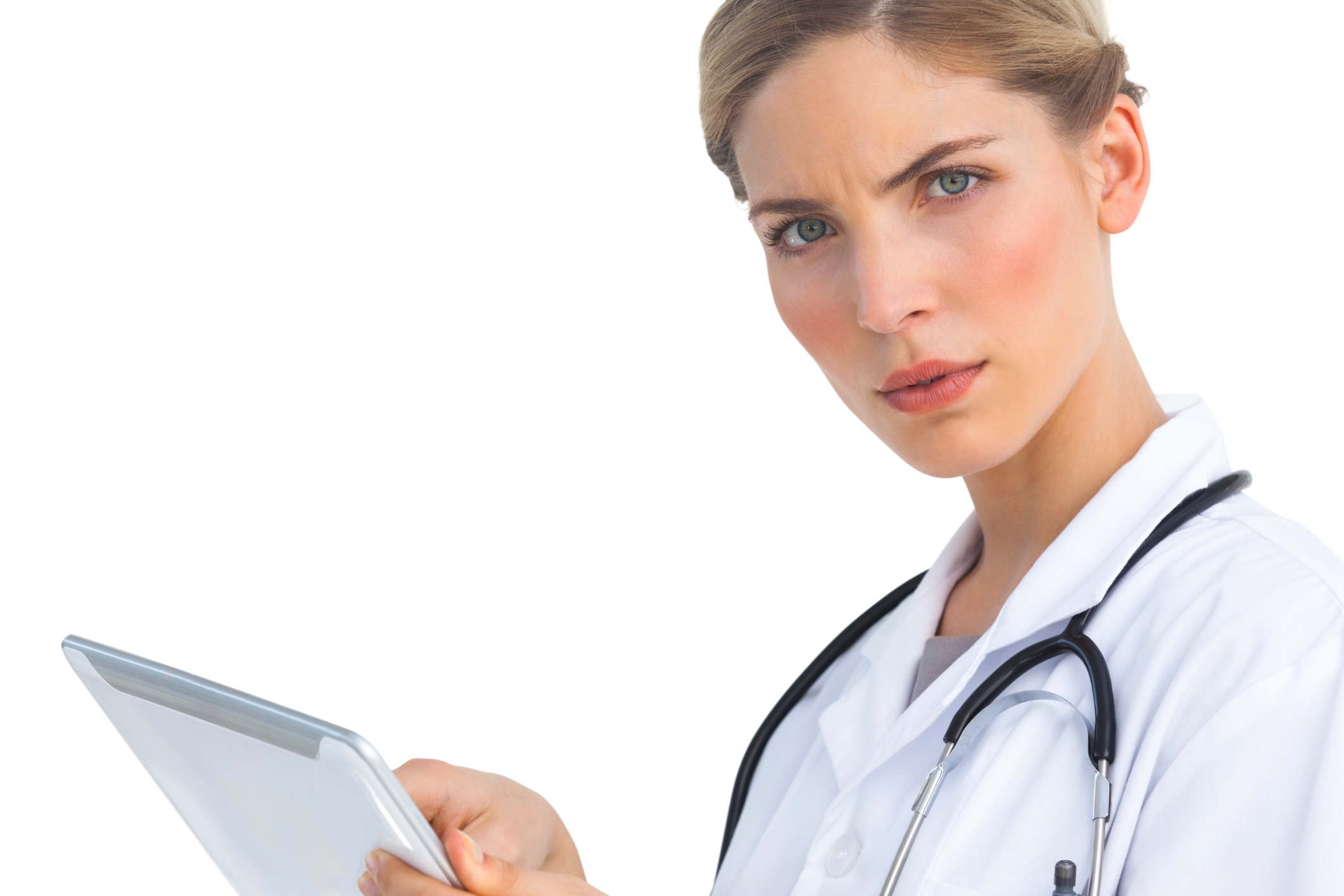 At first, it appeared a federal official had blamed the worker in the case of a nurse who contracted the deadly Ebola virus in the U.S. But following a public outcry about his initial statement, the head of the CDC now says he didn’t mean to blame the nurse and that his agency has to review its […] 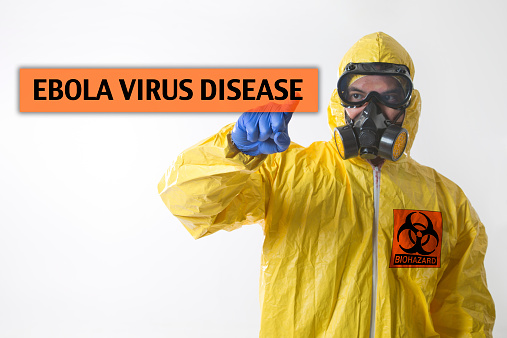 A new study shows mandated staffing levels in acute-care hospitals have decreased injuries among registered and licensed practical nurses. Is there take-home from this study for other occupations as well?

Are we about to see a flood of new OSHA rules?

The federal government has released its revised regulatory agenda. It lists 10 new or revised OSHA rules for 2013, with more to come in future years.