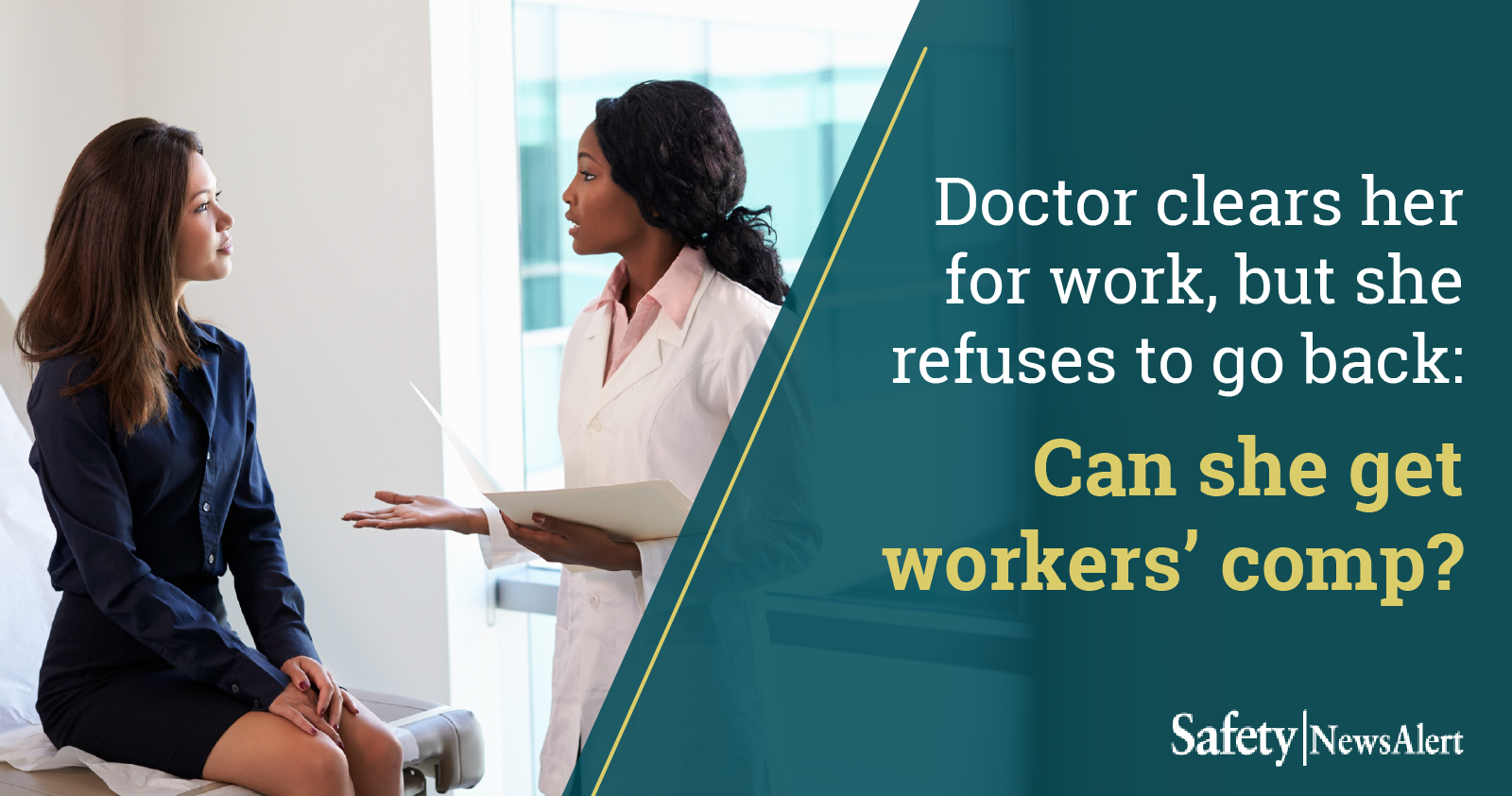 An employee injured her neck at work. A doctor said she could return to work without restrictions. The employee quoted another doctor who recommended restrictions. She quit and filed for workers’ comp. Did she get benefits?

On March 21, 2012, Linda Hayes, an employee of Howard Industries in Mississippi, injured her neck using an overhead crane to pick up steel. She received medical treatment which Howard covered.

A doctor released Hayes to work full duty with no restrictions beginning May 11 and referred her to another doctor for pain management.

That was the beginning of six years of medical back-and-forth about Hayes’ condition and her ability to return to work:

The Mississippi Court of Appeals found substantial evidence supported the Commission’s decision, and the Commission didn’t abuse its discretion in its admission or exclusion of medical evidence. The court noted that, by state law, the Commission is the ultimate fact finder in workers’ compensation cases.