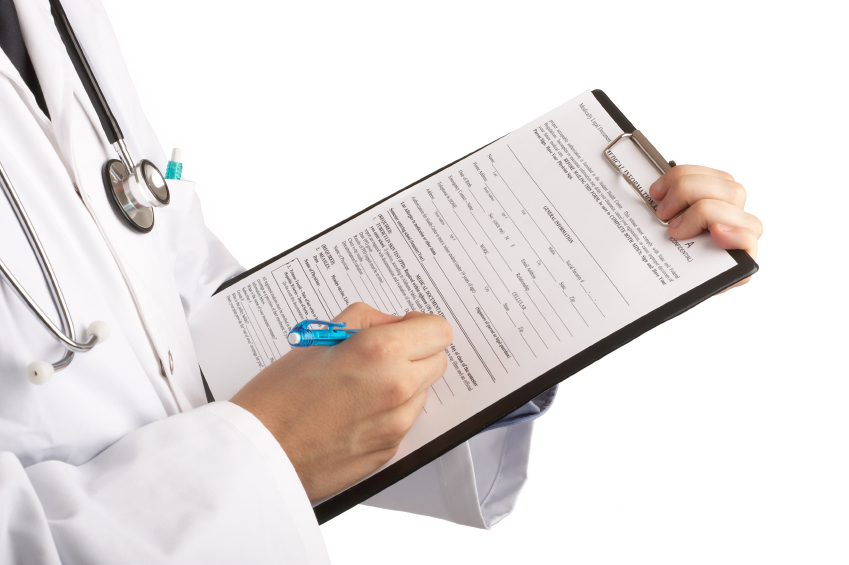 A field superintendent injured his bad left knee and filed for temporary total disability benefits. The Workers’ Compensation Commission said he was injured because he ignored his doctor’s advice. What did the appeals court say?

Charles Staton worked for the Brothers Signal Company as a field superintendent. The job required him to walk around work sites and oversee work crews.

On Feb. 18, 2014, Staton was injured after leaving a meeting. He was navigating an excavated drainage ditch when he stepped into muddy, quicksand-like soil. His left leg got caught, causing his knee to buckle and hyperextend.

Staton’s doctor concluded he had an “internal derangement of his left knee” that aggravated pre-existing injuries and surgeries. The doctor recommended a total knee replacement.

Before the February injury, Staton had left knee problems dating back 30 years. He tore his ACL while working for a utility line locating service in 1994.

“I have also discussed with him my concerns that if he returns to a job that involves walking on unlevel terrain, that he would be at risk for a re-injury to the knee or possible something else if he fell … He certainly may do any other types of jobs at present which do not involve ambulation on unlevel terrain.”

Staton changed jobs, but injured his knee again while hunting in 2008. His doctor performed arthroscopic surgery for a torn medical meniscus. After the surgery, Staton said his knee felt much better.

His doctor also made no mention of avoiding uneven terrain or changing job duties. Instead, the doctor recommended Staton lose weight, use a cane while walking long distances, and use “good judgment” in regard to his left knee.

‘His injury was an accident’

Staton appealed the ruling. He said he wasn’t under any medical restrictions, and the restrictions the commission referred to were basic recommendations from a doctor twenty years ago.

Staton also argued he didn’t intentionally violate the doctor’s advice because he didn’t know the condition of the ground where he sank and injured his knee.

The appeals court agreed on both counts.

The court said “medical restrictions must be clearly communicated and specific before a claimant’s violation of such restrictions may bar recovery of benefits” and “generalized medical recommendations are insufficient.”

The doctor’s advice (from twenty years ago) to avoid unlevel terrain wasn’t specific enough to bar recovery of benefits, the court ruled.

Staton changed jobs at his doctor’s advice, and other doctors had allowed him to work without restrictions.

“Nothing in the record supports the conclusion that Dr. Dart expected claimant to refrain from ever walking down a hill or a set of stairs,” the court said.

The court also said Staton didn’t intentionally go against medical advice. He injured his knee “by placing his foot on soil that concealed a hazard – the presence of soil so soft that it was likened to ‘quicksand.'”

The court closed the case by saying “his injury was, in the true sense of the word, an ‘accident.'”

The appeals court reversed the ruling and remanded the case.