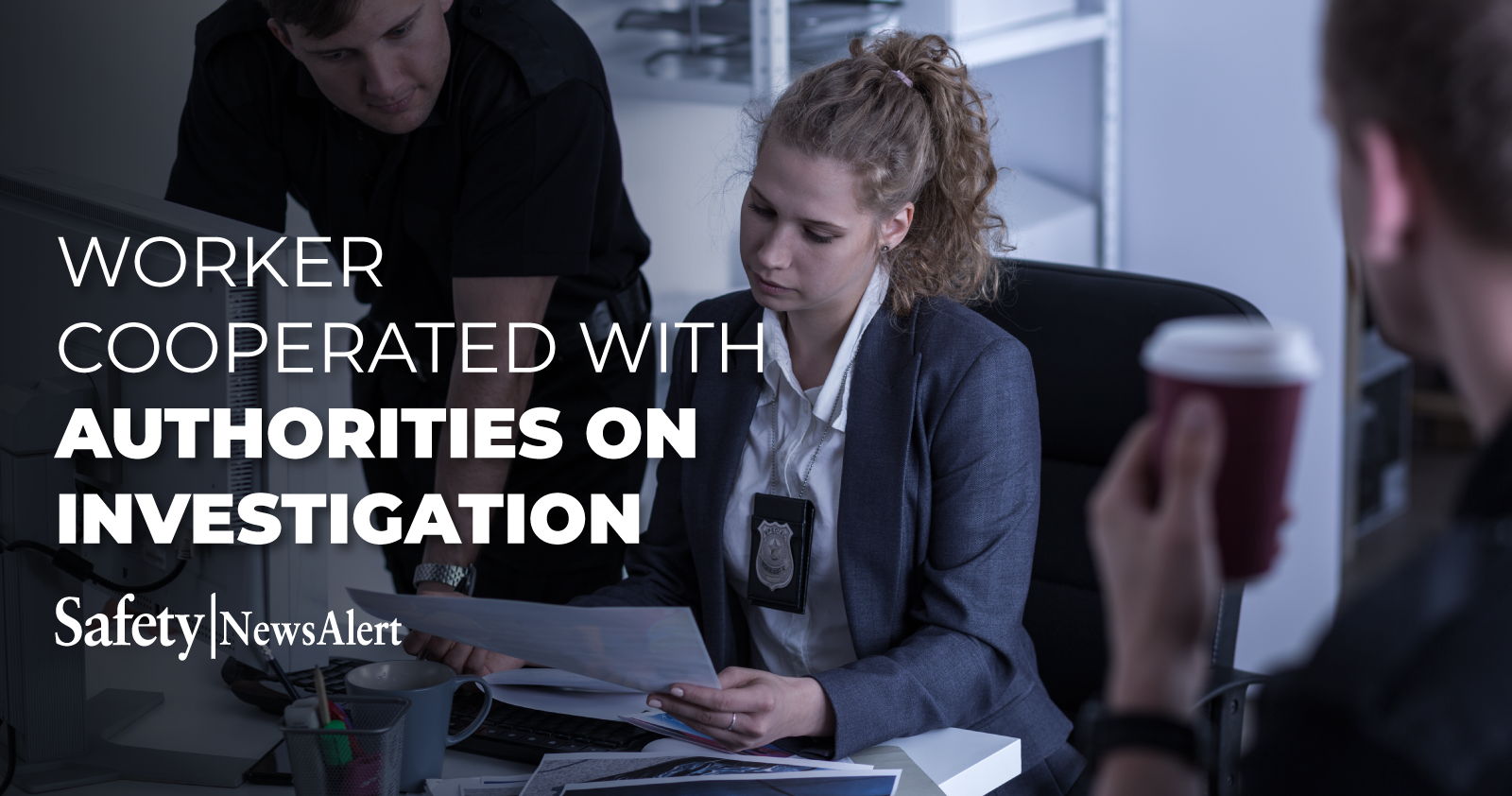 A New York-based barge company and several of its management officials have paid $375,000 in restitution to the brother of one of two workers killed in a barge explosion off the coast of Texas.

The brother was allegedly fired from the same company, Bouchard Transportation, after he cooperated with investigators and reported safety concerns to the U.S. Coast Guard.

Investigators were looking into the cause of the Oct. 20, 2017, explosion of the barge, which occurred off Port Aransas, TX, killing two Bouchard employees, including the whistleblower’s brother, according to a Department of Labor news release.

The brother began cooperating with the investigation several days after his brother’s death.

He was allegedly fired three months later on Jan. 31, 2018, with no reason provided for the termination, so he filed a whistleblower claim with OSHA.

In addition to the restitution, Bouchard Transportation must also: