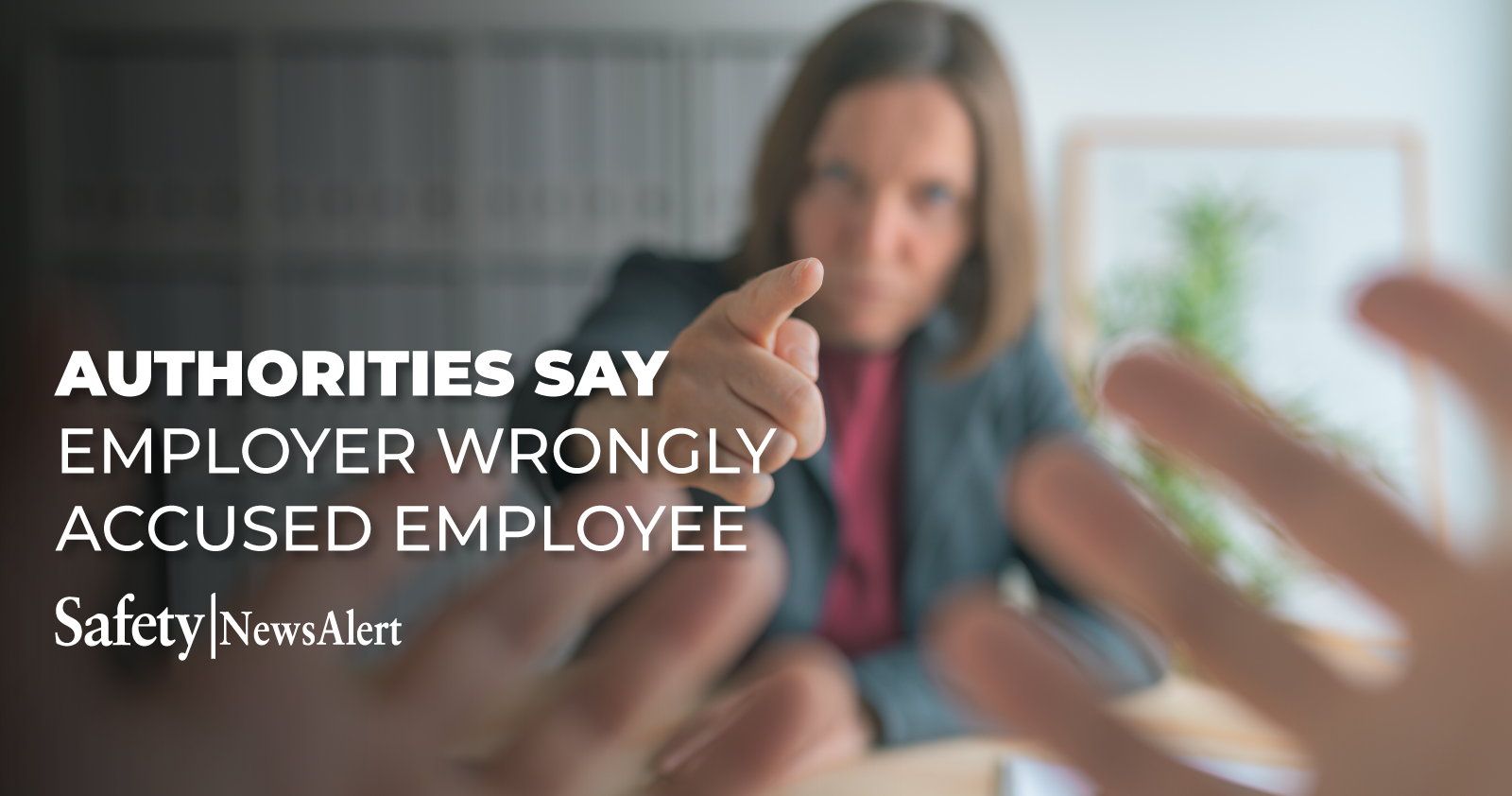 The Department of Labor (DOL) ordered BNSF Railway, one of the largest railroads in North America, to reinstate an injured worker and pay more than $290,000 in back pay and damages after wrongly accusing the employee of violating a doctor’s restrictions.

OSHA found the railroad violated federal law when it fired the worker, and ordered BNSF to reinstate him and pay back wages, attorney’s fees and compensatory damages – along with $150,000 in punitive damages.

BNSF accused the worker, who had been injured on the job, of violating a doctor’s restrictions on physical activity.

However, the employee provided documents during a hearing to prove his doctor allowed physical activities, according to a DOL news release.

But BNSF allegedly ignored the documents and fired him, which is a violation of his rights under the Federal Railroad Safety Act.

The railroad can file an objection or request a hearing to contest these allegations before the DOL’s Office of Administrative Law Judges.