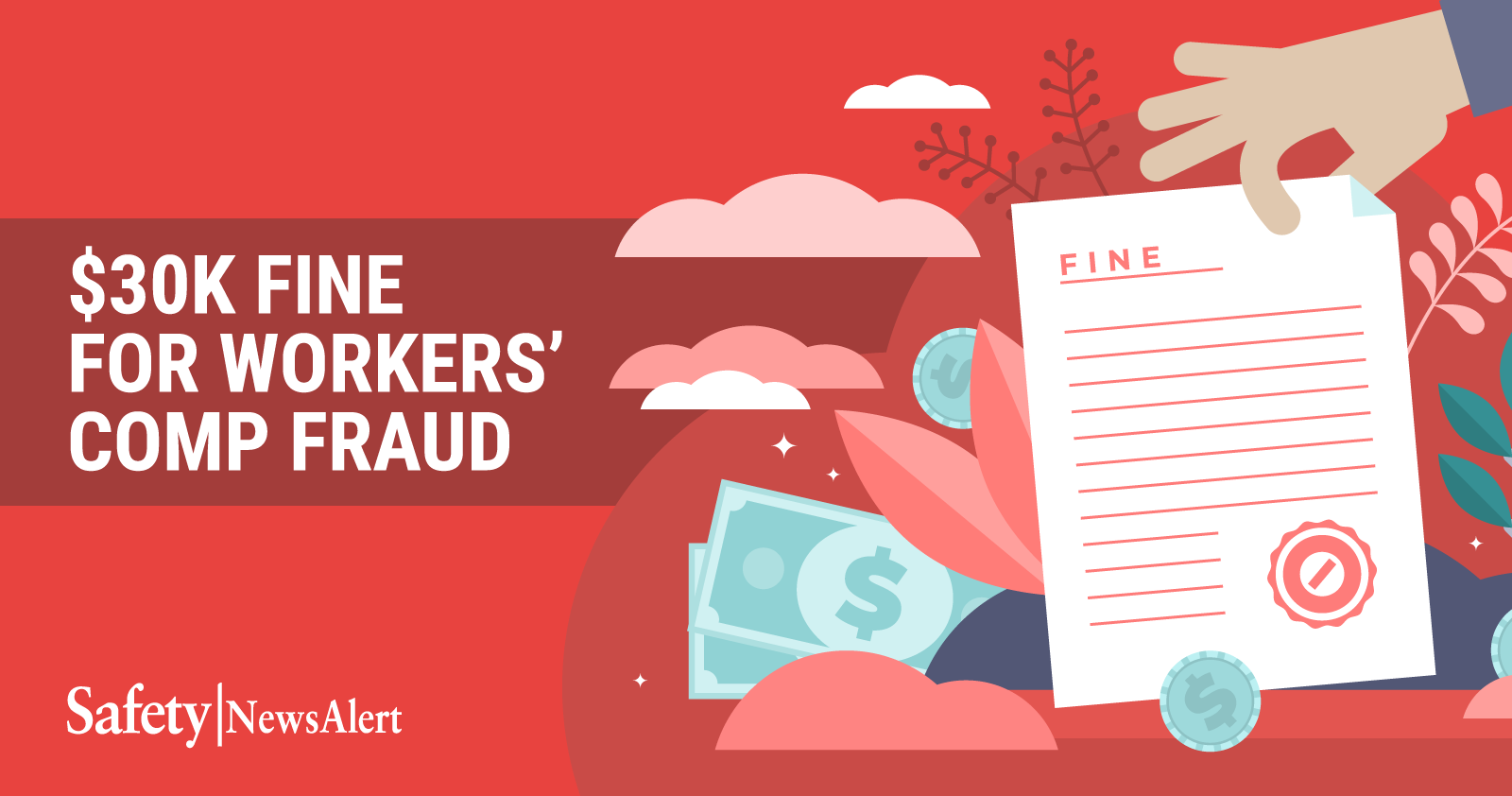 The owners of a Minnesota drywall company were sentenced Nov. 23 for a $300,000 workers’ compensation insurance fraud scheme.

LeRoy and Joyce Mehr, owners of Merit Drywall, were sentenced to 180 days of electronic home monitoring and have to complete 30 days of community service.

Both were also fined $30,000 and must repay their insurance provider, Federated Insurance, more than $309,000 in lost premiums, according to a Hennepin County Attorney’s Office news release.

The couple pleaded guilty Oct. 8 to one count each of theft-by-swindle for the scheme they ran for one year from 2016 to 2017.

Charges were filed in January following an investigation which revealed the couple falsely claimed their business had 11 employees and dozens of independent subcontractors – who were actually regular employees – to save money on their workers’ compensation premiums.