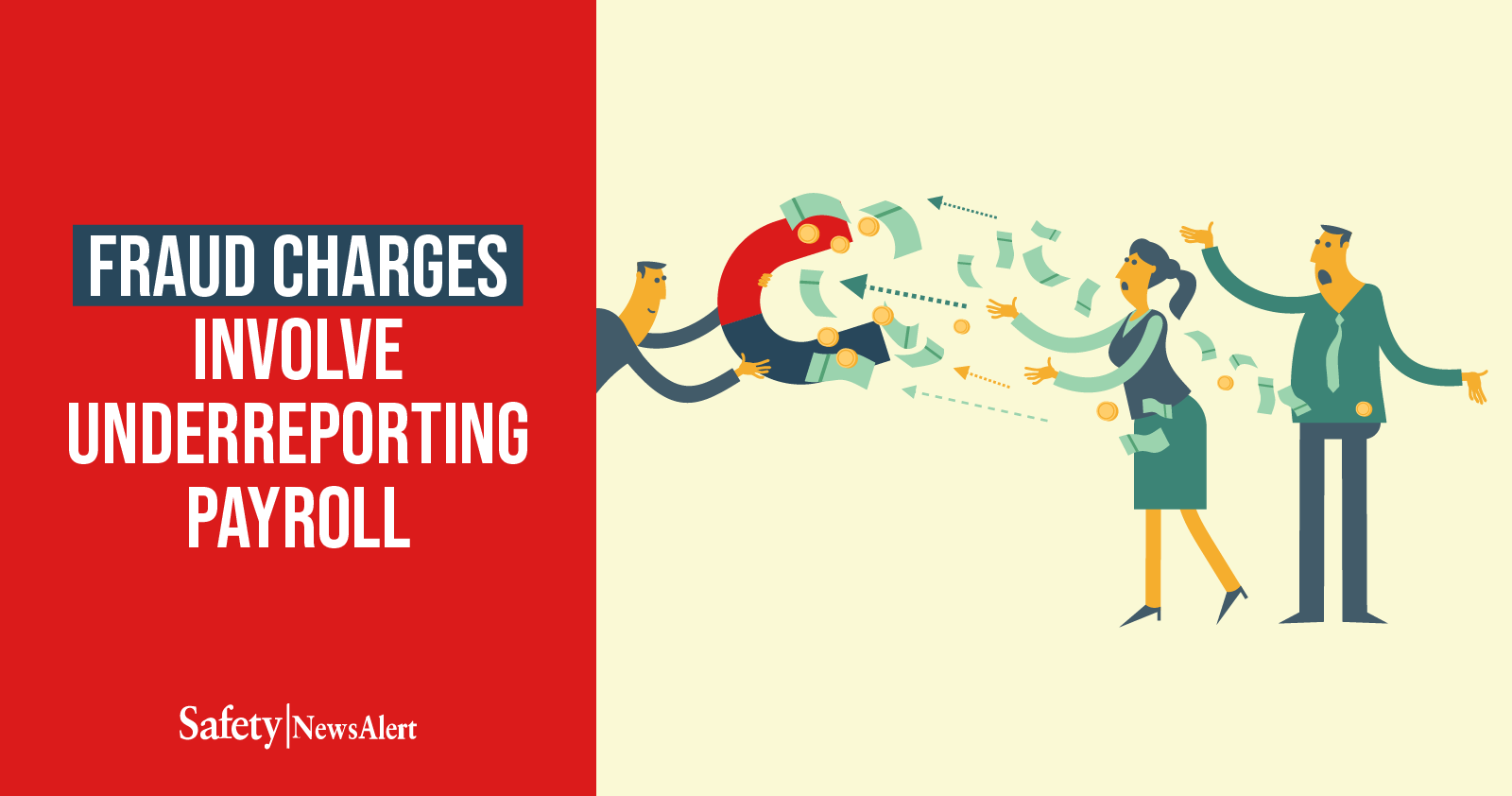 The owners of a California trucking company were charged in an alleged $450,000 workers’ compensation fraud scheme.

Payroll was underreported by more than $1.4 million, resulting in a $234,000 loss to the State Compensation Insurance Fund (SCIF) and a $220,000 loss to the state’s Employment Development Department (EDD).

Hardip Singh and Amandeep Kaur, owners of Trust Transport Inc., were charged with multiple counts of insurance fraud after they allegedly misclassified employees as independent contractors to get lower insurance premiums.

Audits were conducted by SCIF to confirm those payroll numbers, revealing several workers were issued 1099s and had been misclassified as independent contractors.

Department of Insurance detectives served a search warrant at the company for financial records and found $1,436,387 in unreported payroll from the misclassified employees.

SCIF reported a $234,541 loss in underpaid insurance premiums and EDD reported a $220,000 loss because of the scheme.

Singh self-surrendered Oct. 13 to the Sacramento County Superior Court, and Kaur did the same Oct. 16.

The Sacramento County District Attorney’s Office is prosecuting the case.