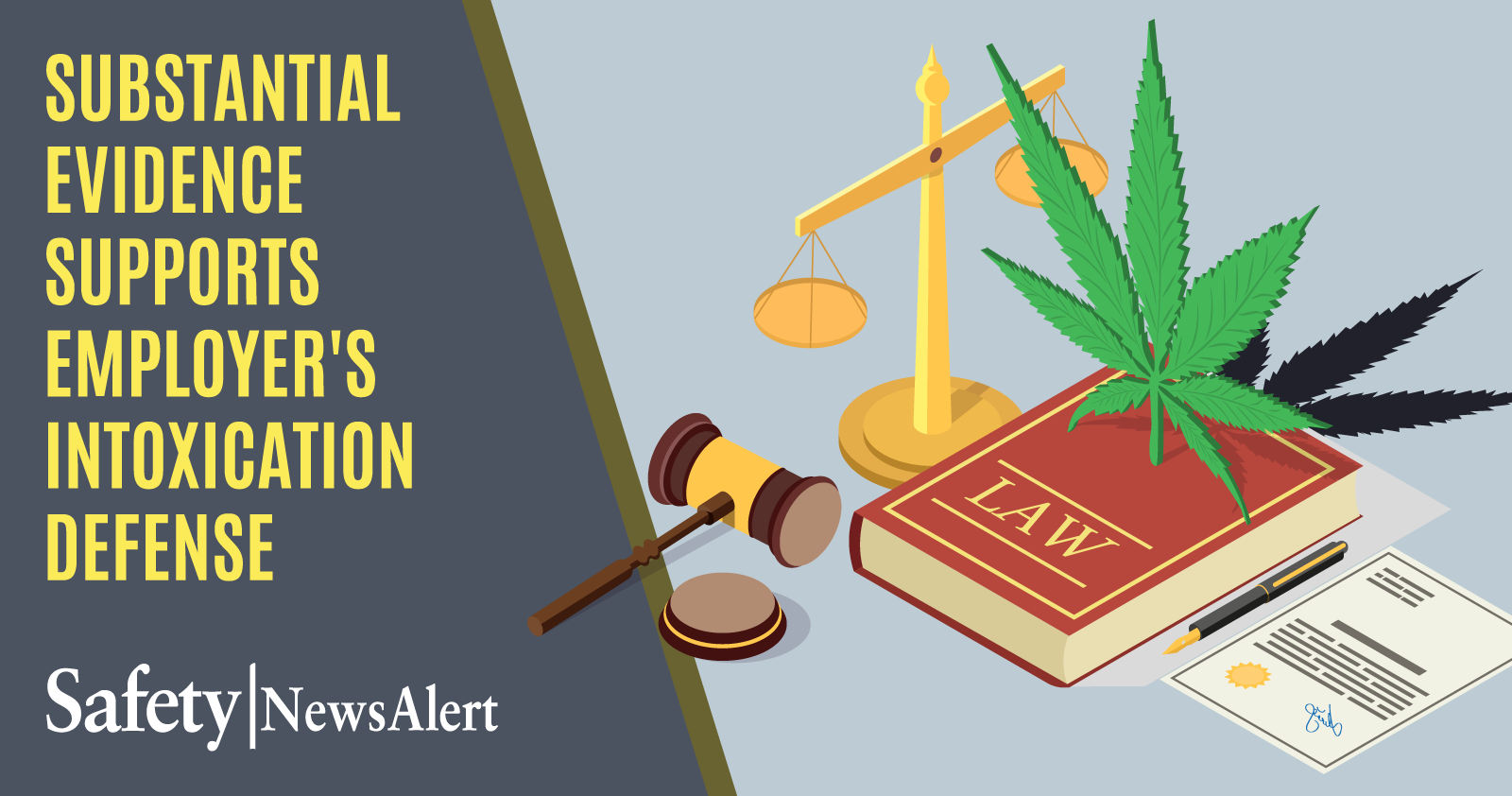 An iron worker who was injured in a fall can’t collect workers’ compensation benefits since he tested positive for marijuana, according to the Mississippi Court of Appeals.

Because marijuana was found in his system immediately following the incident, the appeals court found his injury wasn’t compensable.

Fell 20 feet, struck a lift on the way down

Miles Meek was employed by Cheyenne Steel as a steel connector and iron worker. He constructed steel building frames by welding beams and columns together and “ran decking,” which involved welding together pieces of steel to form a floor and then pouring concrete over the decking.

Meek was responsible for using a crane to get his tools and supplies up the structure he was working on. He climbed the structures with the use of ladders or lifts. Using the lifts required him to straddle a beam like a horse as it was being elevated to the proper level.

On Dec. 13, 2018, Meek walked on a beam to run decking. For safety purposes, he was tied to a column at foot level. He tripped and fell 20 feet from the beam, striking a lift on the way down.

He was taken by ambulance to a nearby hospital with injuries to his right hip and shoulder, arms, groin and left wrist. While he was in the hospital, Meek was given a preliminary drug screen and tested positive for marijuana.

Meek claimed Cheyenne didn’t accommodate his restrictions. One of Cheyenne’s owners, Jason Hillier, testified the company attempted to accommodate Meek’s restrictions, but because he was “difficult” and said he couldn’t perform the work, it fired him in September or October 2020.

Meek filed a workers’ compensation claim on Aug. 6, 2019, which Cheyenne contested, arguing that since Meek was intoxicated on marijuana his injury wasn’t compensable.

In court before an administrative law judge, Meek said Cheyenne should’ve been barred from the intoxication defense because his drug-test results didn’t contain sufficient data to raise the presumption that his marijuana use caused his injury.

Cheyenne claimed it didn’t receive Meek’s drug-test results from the hospital until the summer of 2020 in response to a subpoena. The company argued that the positive test result and Meek’s admission of using marijuana in the past combined to support the presumption of intoxication.

Meek claimed he didn’t know he’d tested positive for marijuana while in the hospital, and that he couldn’t recall the last time he’d used marijuana before the incident. He testified that he’d been at a festival where he sat in a vehicle with someone who smoked marijuana, which may have “made him have that positive.” He also denied that he told his doctor he used marijuana to help with his pain.

On Feb. 5, 2021, the judge found that Meek failed to rebut the presumption of intoxication and dismissed his workers’ compensation claim.

Meek then filed a petition for review with the full Mississippi Workers’ Compensation Commission (MWCC). The MWCC remanded the case back to the judge on June 20, 2021, but the judge failed to follow the MWCC’s orders, leading it to reverse the judge’s second order.

On appeal from the judge’s second order, the MWCC found that:

The MWCC went on to find that Meek’s intoxication was the proximate cause of the injury and dismissed his claim.

On appeal with the Mississippi Court of Appeals, the court found that Cheyenne had acted appropriately in its response to Meek and his injury.

Cheyenne testified that it was initially unaware of the results of Meek’s drug test, and according to state law, it had no choice but to pay workers’ compensation benefits for the injury, the court said. The company also claimed it attempted to accommodate Meek when he returned to work, before it was aware of the positive marijuana test.

The appeals court found there was substantial evidence proving Cheyenne’s intoxication defense and it upheld the MWCC’s denial of Meek’s claim.