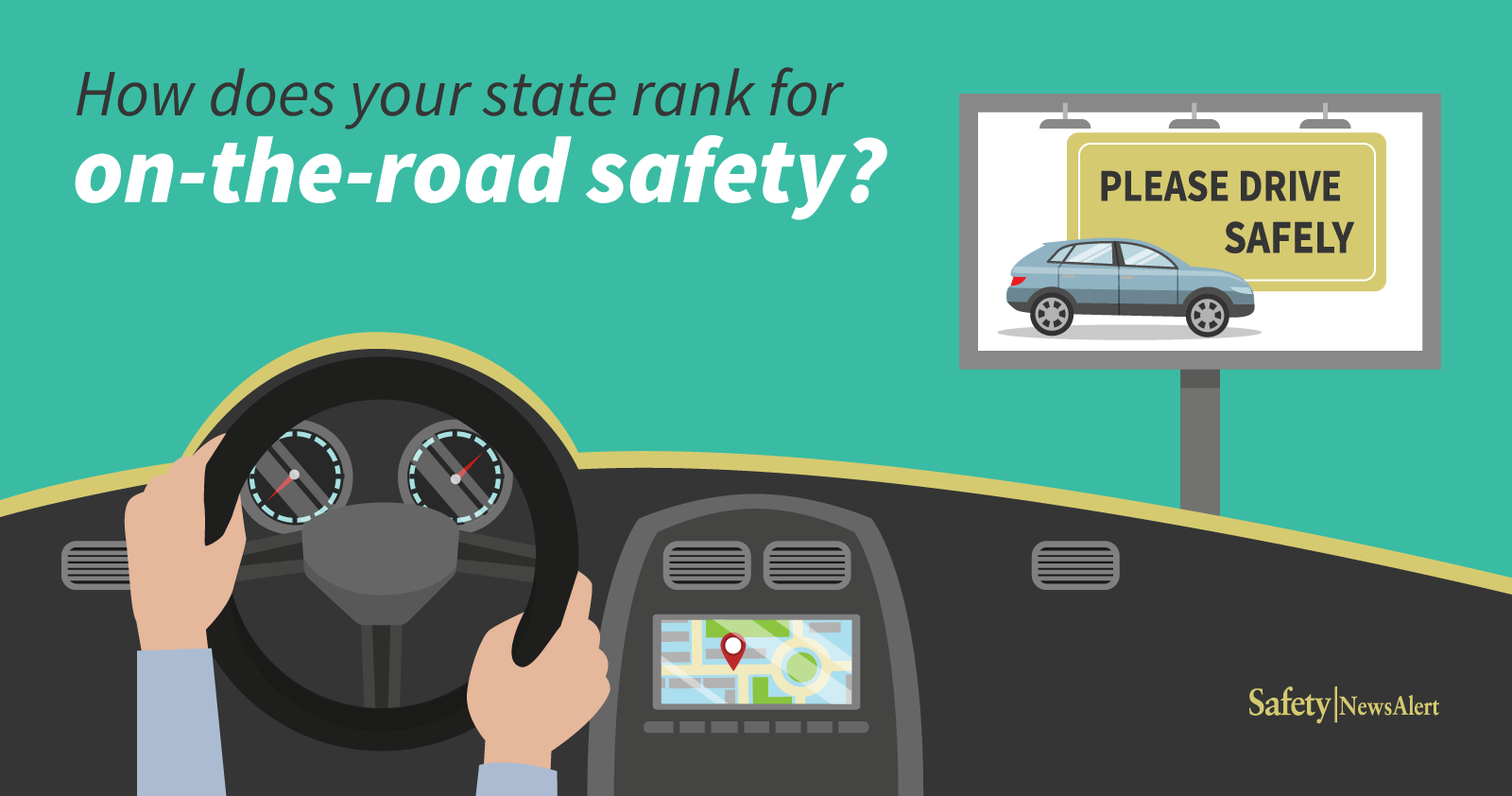 Advocates for Highway and Auto Safety (Advocates) ranked all 50 states and Washington, DC, on passage of 16 highway/driving laws that have been proven to save lives. No state has enacted all 16 laws.

States that have passed the highest number of these laws are ranked “green.” Those that have enacted the fewest are categorized as “red.” Those in between are “yellow:”

But companies can encourage employees who travel as part of their jobs to drive as if all the laws were in effect.

Safe driving practices tied to the 16 laws include:

The report notes that driver assistance technology, such as automatic emergency braking and blind spot detection, have been proven to help avoid crashes that can cause injuries or kill.

The group isn’t as positive about autonomous vehicles. Advocates hopes AVs will meaningfully reduce crash deaths and injuries eventually, but says the current development of this technology isn’t sufficient to protect road users.