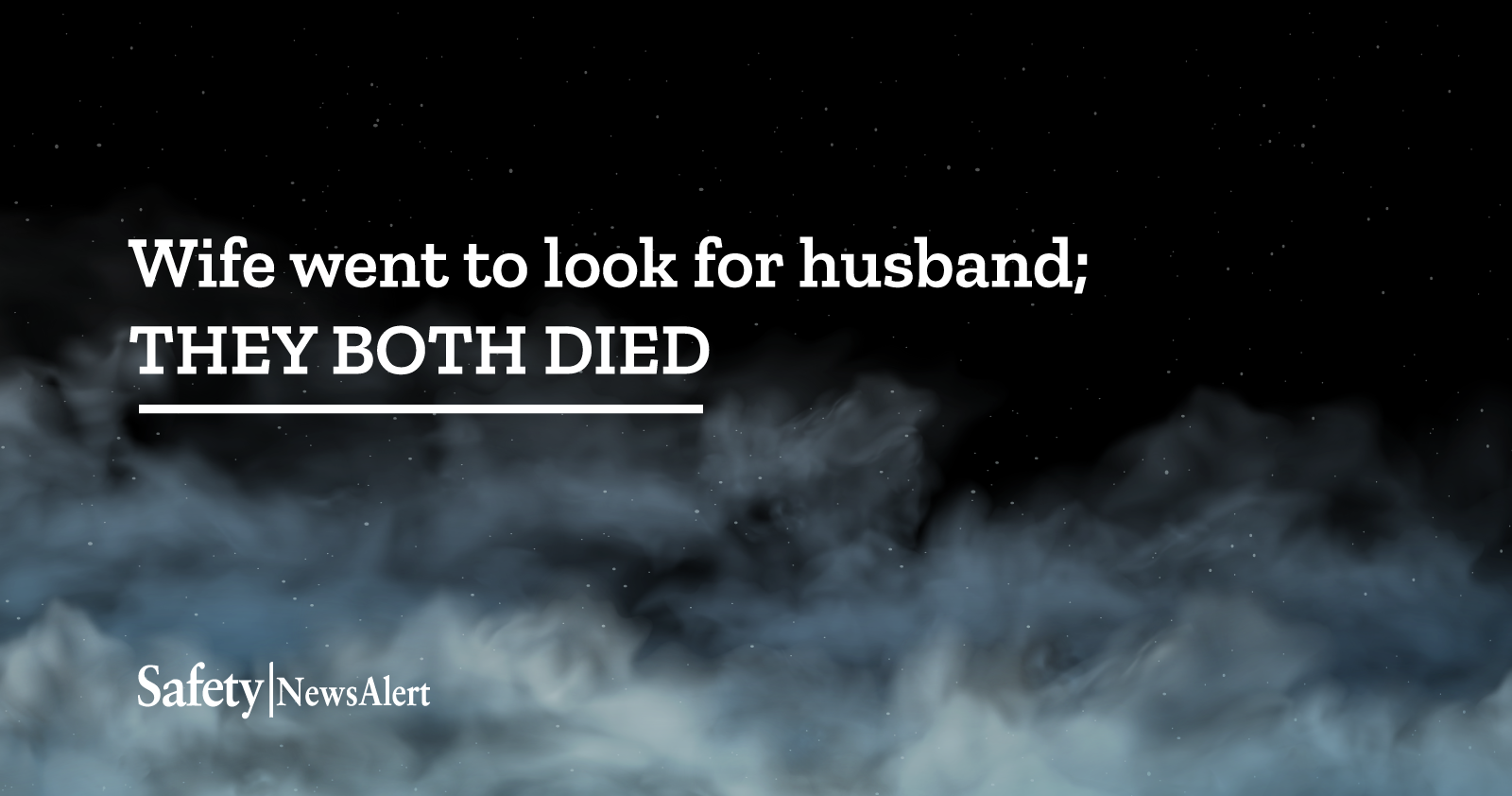 A malfunctioning hydrogen sulfide alarm system may have led to the deaths of a worker and his wife who were overcome by the deadly gas.

Testing of the alarm system following the tragic incident suggests it may not have been performing as expected, according to a factual update report provided by the U.S. Chemical Safety and Hazardous Investigation Board (CSB).

On the evening of Oct. 26, 2019, a pump component failed inside an Aghorn Operating Inc. waterflood station located in Odessa, TX.

This caused a release of water containing hydrogen sulfide inside the station and triggered a control board alarm about the failed pump, resulting in an automatic phone notification to an Aghorn employee.

The employee drove to the facility to check on the pump and was overcome by hydrogen sulfide gas a short time after entering the pump house.

Having not heard from her husband for several hours, the employee’s wife drove to the waterflood station with her two children to see what was going on.

Once onsite, she entered the pump house to look for her husband and was also overcome by the hydrogen sulfide gas.

Half an hour later, first responders arrived, rescued the two children who were still in their mother’s vehicle, and eventually found the employee and his wife, both dead from exposure to the gas.

The next day, emergency personnel shut a valve isolating the pump from the water tanks.

CSB investigators found the failed pump had a broken plunger resulting in the release of water, according to the report.

The investigation also revealed the hydrogen sulfide gas detection system may not have been performing as expected since a warning light on top of the building did not come on when the gas was released.

Emergency responders and Aghorn employees who responded to the incident didn’t see the light illuminated during the incident.

The investigation into the exact cause of the incident is still ongoing, and the CSB hopes to have a final report sometime in 2020.