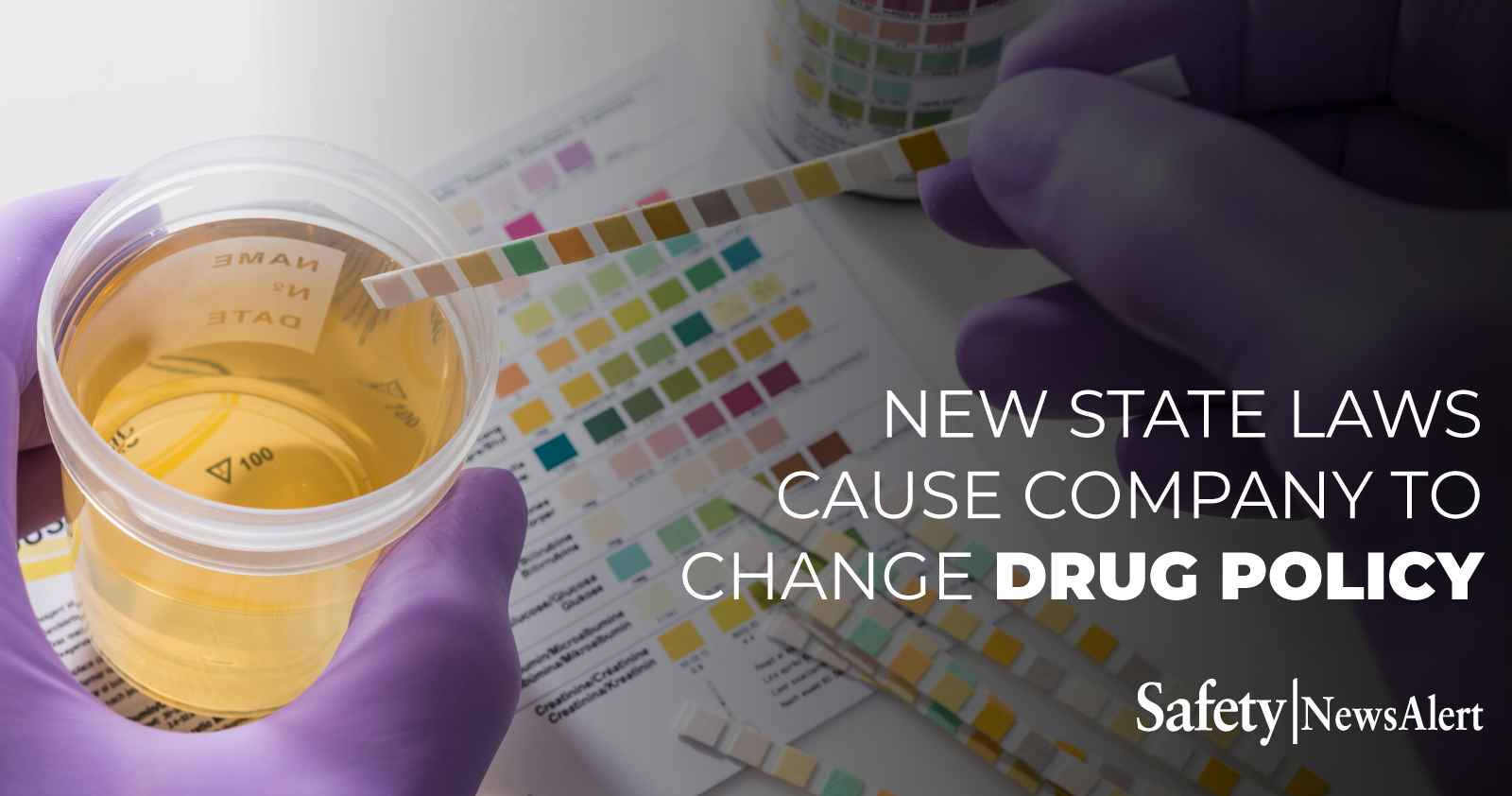 Amazon – at the same time the second-largest private employer in the U.S. and a company struggling with high injury rates – will no longer be screening its workers for marijuana use.

The company announced June 1 that it’s adjusting its drug-testing policy in the U.S. and will now treat marijuana the same as alcohol.

“In the past, like many employers, we’ve disqualified people from working at Amazon if they tested positive for marijuana use,” Dave Clark, Amazon Worldwide Consumer CEO, said in a news release. “However, given where state laws are moving across the U.S., we’ve changed course.”

Amazon won’t be including marijuana in its comprehensive drug screening program, except for positions regulated by the Department of Transportation.

Instead, the company will be treating marijuana the same way it treats alcohol, and will continue to do impairment checks on the job.

It will also continue to test for all drugs and alcohol after any incident.