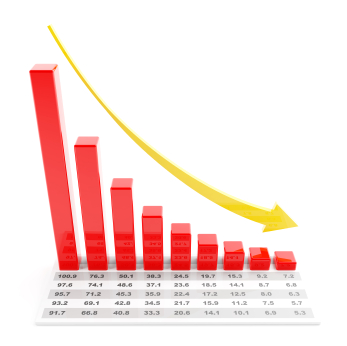 The U.S. Bureau of Labor Statistics says the number and rate of nonfatal workplace injuries and illnesses declined from 2015 to 2016.

Some highlights from the report:

In December, BLS will release data about fatal work injuries in 2016.