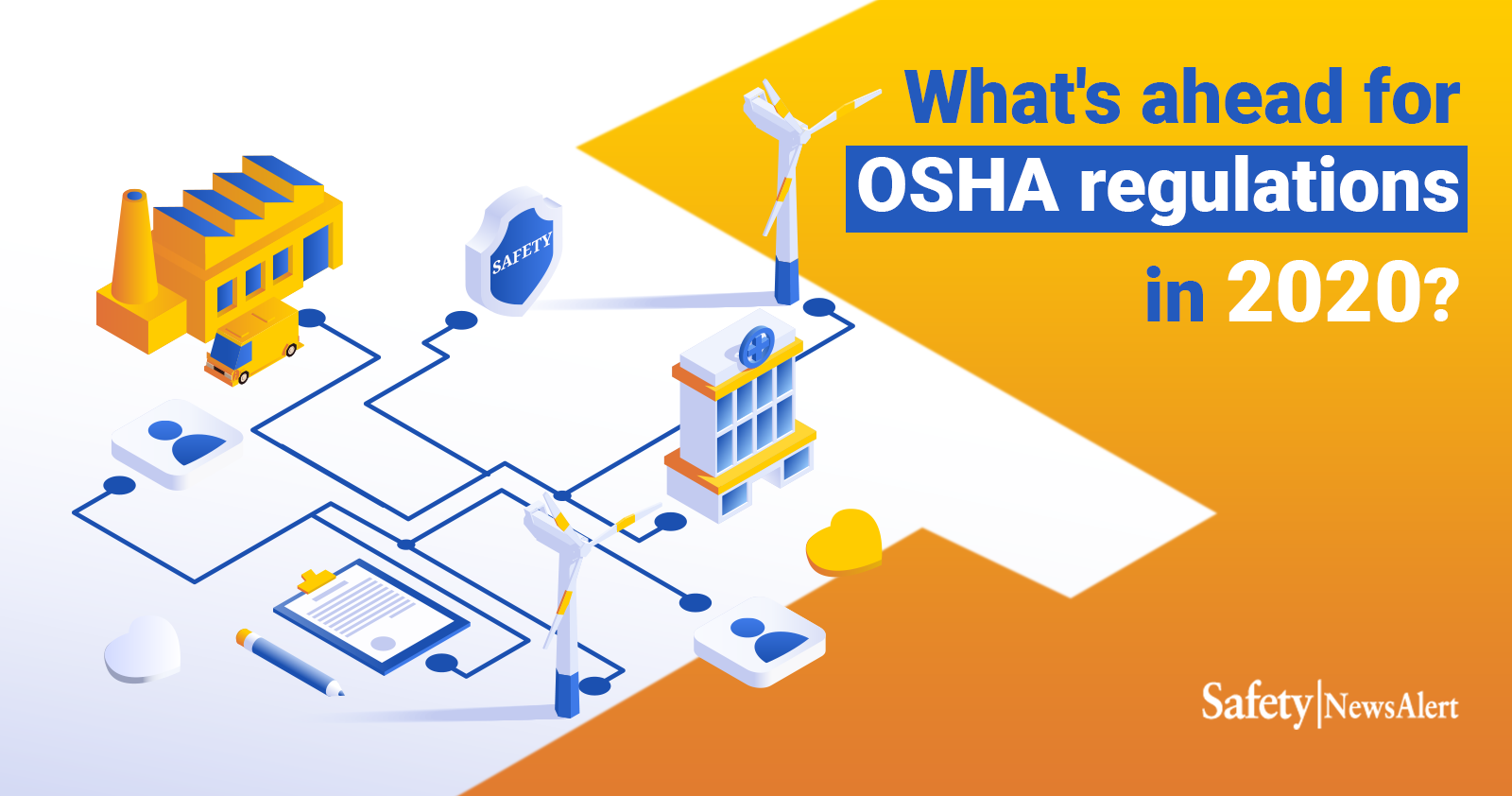 How will OSHA affect your company in 2020, the fourth year of the Trump administration?

The spoken theme overall, not just for OSHA, has been deregulation.

But, unlike other agencies like EPA, the reality for OSHA has been much different.

“Without a permanent Assistant Secretary of Labor (head of OSHA) chosen by Trump in place to lead the Agency, it is highly unlikely we will see any dramatic deregulation at OSHA for the remainder of the Trump presidency,” according to the Conn Maciel Carey labor and employment law firm.

Trump’s nominee to head OSHA never reached the full Senate for a vote. At this point, that means OSHA will likely not have a permanent appointed leader into 2021.

Therefore, for 2020, expect more of the same from OSHA. What’s that been like in the last three years?

Despite several last-minute OSHA regulations enacted by the Obama administration, the Congressional Review Act (CRA) was used to repeal just one of them: the rule that would have expanded recordkeeping “continuing violations” to the entire five-year period the records are required to be kept by an employer.

The crystalline silica standard enacted under the Obama administration remains intact and is being enforced by OSHA.

And it’s too late now to use the CRA on Obama rules. The CRA must be used within 60 legislative days of a rule’s enactment.

One still under reconsideration for changes is the beryllium regulation for construction and maritime.

In fact, an OSHA press release touted that the number of inspections in FY19 was the largest in four years. The size of fines also continues to increase. The administration has allowed annual inflationary increases in the maximum OSHA fines each year.

All of OSHA’s National Emphasis Programs for inspections have also remained intact.

The takehome for employers: The rhetoric may be about deregulation, but when it comes to OSHA, it’s still about as strong as it was three years ago.