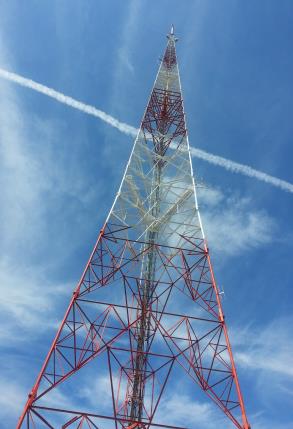 “Three children are without a father because of a preventable tragedy,” OSHA said in connection with the death of a communication tower painter.

Following its investigation, OSHA has issued $114,800 in fines to Sherwood Tower Service of Terre Haute, IN, for two willful and one serious violation.

The OSHA violations are for:

Specifically, OSHA said Sherwood employees were exposed to a 90-foot fall hazard while painting a communication tower without the use of fall protection. Sherwood didn’t ensure employees utilized fall protection while ascending, descending, and moving around on the tower, exposing them to a fall hazard greater than six feet, according to OSHA.

Sherwood has been placed in the Severe Violator Enforcement Program, which mandates follow-up inspections.

Sherwood has 15 business days from receipt of the citations to comply, request an informal conference with OSHA or contest the findings to the Occupational Safety and Health Review Commission.

OSHA says there has been “a disturbing trend” in deaths and injuries in the telecommunications industry, many of them from falls from towers.

OSHA has created a webpage targeting the hazards faced in telecommunication tower work.