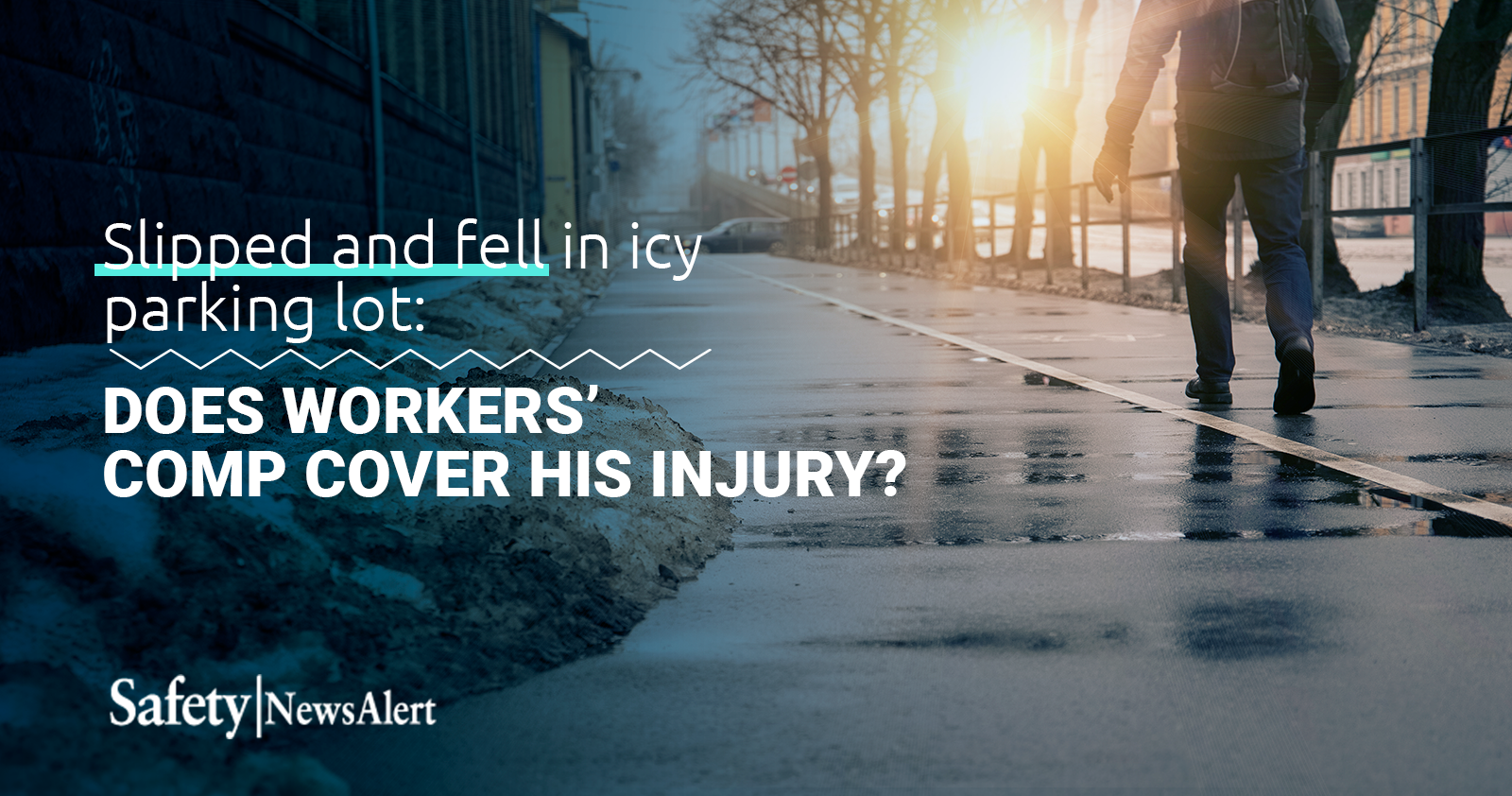 Employees of this business were allowed to park in another company’s lot. When an employee slipped and fell in that lot, were his injuries covered by workers’ comp?

Clarette Ramsey worked as a cook for Walker Brothers Inc. in Illinois.

One February morning, he parked in the Ace Hardware lot near his employer’s restaurant then slipped and fell on the snowy and icy lot surface.

Ramsey suffered a shoulder injury and eventually had surgery.

He filed for workers’ comp.

An arbitrator denied his claim, finding Ramsey failed to prove he suffered an injury that arose out of and in the course of his employment.

Who controlled the parking lot?

In its decision, the appeals court pointed out these facts:

In Illinois, when an employee slips and falls off the employer’s premises while traveling to or from work, the resulting injuries don’t arise out of and in the course of employment and aren’t eligible for workers’ comp benefits.

However, the Illinois Supreme Court previously carved out the “parking lot exception.” The court said these are the important questions to answer to determine if the exception applies:

If the answer to any one of those questions is “yes,” an employer may be on the hook for workers’ comp benefits for a worker who was injured in a trip/slip-and-fall in the lot.

In Ramsey’s case, the state appeals court said the answer to all three questions was definitely, “no.”

Therefore, the appeals court reversed the trial court’s decision. Ramsey wouldn’t be awarded workers’ comp benefits for his slip-and-fall in a parking lot that wasn’t owned or controlled by his employer.