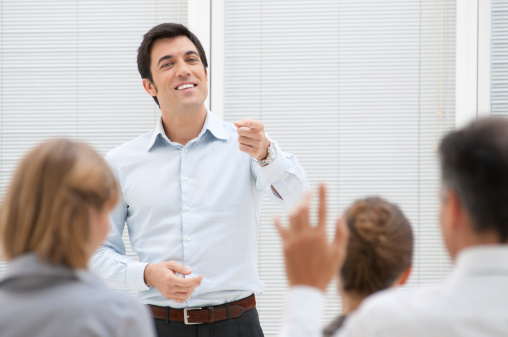 A workers’ comp judge said a company had to pay for vocational rehabilitation as part of its workers’ compensation coverage for an injured worker. The company appealed. How did a court rule?

Charles Anderson suffered injuries to his upper right extremity while working at EMCOR Group Inc. in Nebraska. He received workers’ comp benefits. After Anderson reached maximum medical improvement and couldn’t return to his EMCOR job, the possibility of vocational rehab was raised.

Anderson and EMCOR agreed upon a vocational rehabilitation counselor, Lisa Porter, who prepared a Vocational Rehabilitation Plan for Anderson.

According to the plan, Anderson would obtain a 2-year associate’s degree in agriculture business and management at a community college.

In Nebraska, a vocational rehab plan must be evaluated by a vocational rehabilitation specialist. In this case, a specialist denied the proposed plan, noting that labor market information from the community college’s placement services director didn’t show the need for the proposed formal training. The specialist concluded formal training wasn’t necessary, because jobs as a vegetable farmer or gardener (functions Anderson was performing at home) were available for $12 to $14 an hour. However, Anderson was making $26.50 per hour at his previous EMCOR job.

Porter responded to the specialist’s denial, noting the job goals for Anderson were as a supervisor or manager, not as a seasonal farm worker making much less. First line supervisors of farming, fishing and forestry workers in Nebraska earned a median annual wage of $49,100 in 2015 ($23.60 an hour based on a 40-hour week).

EMCOR argued any formal retraining or other vocational rehab was unnecessary for Anderson because he was already engaged in gardening at home, and Anderson acknowledged he’d be unable to find a similar or higher wage performing the work for which he seeks vocational retraining.

Anderson filed a motion requesting the compensation court approve the vocational rehab plan as prepared by Porter. He said the job opportunities where he lived in Dawson, NE, were limited and “everything is pretty much physical labor.” (Dawson is 90 minutes away from Lincoln and Omaha, NE.)

The compensation court dismissed EMCOR’s petition to reject vocational rehab and said Anderson was entitled to participate in the proposed plan. The court stated it was “unable to conclude that the plan will not lead to a suitable job” for Anderson.

In its recent decision, the state’s highest court noted a primary purpose of the Nebraska Workers’ Compensation Act is to return an injured employee to gainful employment. When an injured employee can’t perform work he was previously trained for, the employee is entitled to vocational rehabilitation.

The Nebraska Supreme Court previously adopted an interpretation that the employment had to be similar in compensation to that earned before the injury.

The court noted Porter’s plan was designed to train Anderson for full-time work as a supervisor or manager, with a median annual wage of $49,100. “Thus, the plan was geared toward putting Anderson back to employment paying wages similar to those earned prior to the injury,” the court wrote.