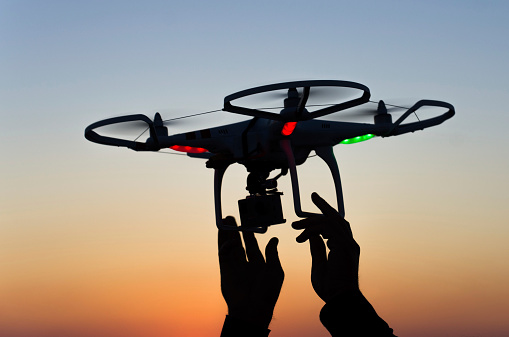 Staffing shortages at OSHA won’t hurt as much down the road once the agency begins to rely on drones to inspect jobsites.

OSHA is already using unmanned aerial vehicles (UAVs) to inspect businesses, but for now, the agency can only do so if the business agrees to it.

In 2018 drones were used to inspect worksites where an accident had occurred and the area was considered too dangerous for inspectors to enter.

Those worksites included a collapsed building, an oil drilling rig fire, a chemical plant blast and a combustible dust explosion.

Lot of legal issues to sort out

OSHA wants to obtain a Blanket Public Certificate of Waiver or Authorization (COA) from the Federal Aviation Administration. Once the agency has a COA, OSHA could operate drones nationwide.

Where expanded drone use could become tricky is, a company can’t send a representative along with the drone to observe. OSHA could argue that as long as a company rep can “see” what the drone’s recording, the agency’s operating within the law.

The courts will end up calling the shots one way or another.

Scott Ball
Scott Ball is the Senior Staff Writer for Safety News and Training Alert with more than 20 years of experience writing for working professionals. He served as editor-in-chief for the trade publications Facility Manager's Alert, Environmental Compliance Alert and Supervisors Safety Bulletin.