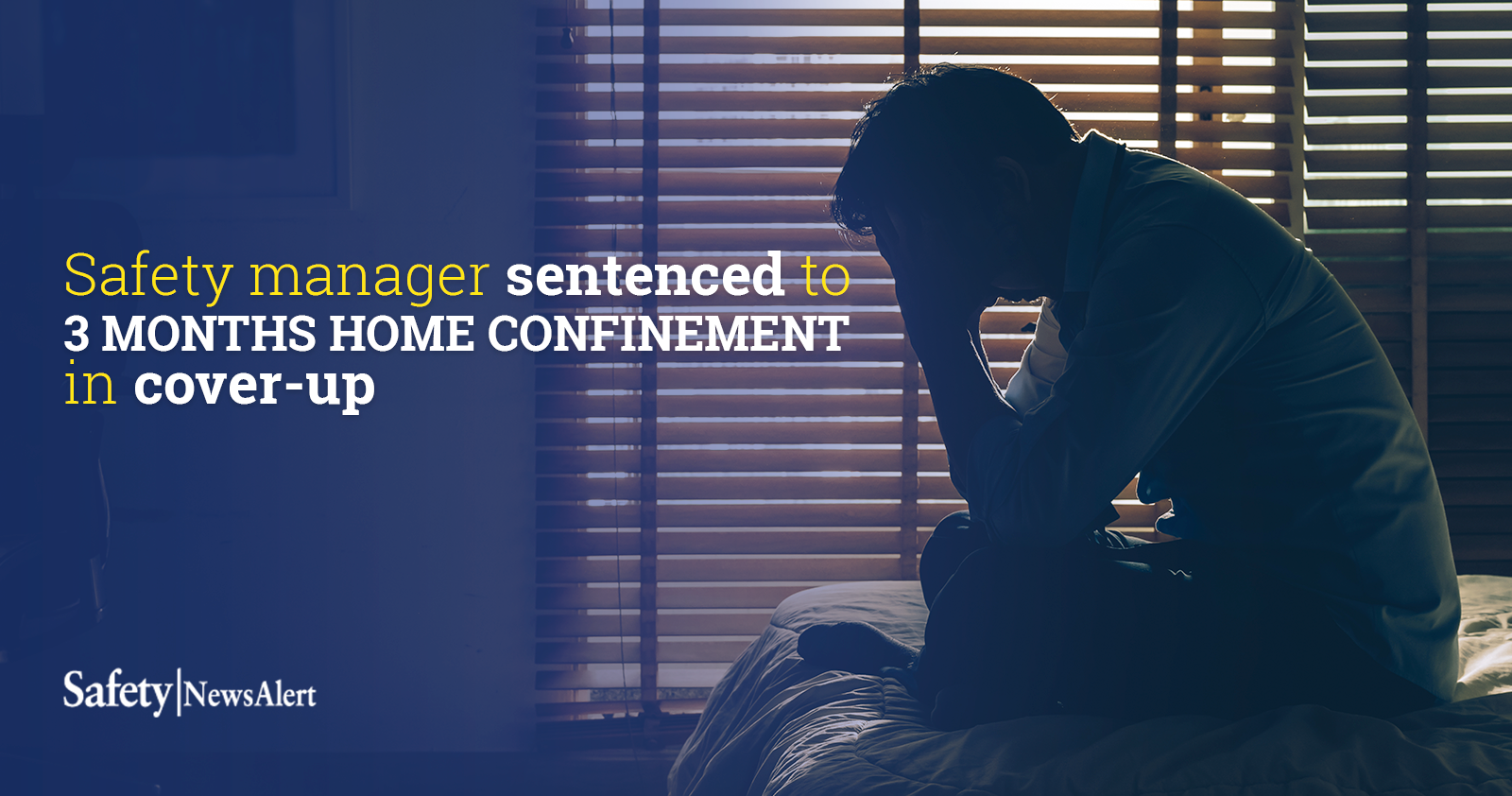 A safety manager charged with covering up information about an employee’s death at the company’s Ohio plant was sentenced to three months of home confinement.

Extrudex’s former safety coordinator and human resources director, Paul Love, was also fined $1,000 and placed on three years of supervised release when he was sentenced Oct. 22.

Love pleaded guilty July 19 to a charge of conspiracy to obstruct justice after initially being charged with obstruction of justice, obstruction of proceedings and making false statements to law enforcement.

His home confinement will be monitored electronically, according to a story in The Vindicator.

The aluminum plant’s former general manager, Brian Carder, was sentenced Oct. 15 to five months in prison, fined $20,000 and given three years of supervised release for his part in the attempted cover-up.

Carder also pleaded guilty to conspiracy to obstruct justice and had initially faced the same charges as Love, but without the making false statements charge.

The charges stemmed from an OSHA investigation into the death of employee John Tomlin Jr.

Tomlin was killed Oct. 30, 2012, when two metal racks he and another employee were pushing on a conveyor track tipped over onto both of them, killing Tomlin and injuring the other employee.

OSHA investigated, leading Carder and Love to attempt to cover up information, mainly by persuading employees to recant previous emails they sent regarding safety issues they had about the conveyor. They suggested the employees’ jobs might be in jeopardy if they didn’t recant.

Despite their efforts, the company was sentenced Aug. 8 for its role in the cover-up, fined $175,000 and placed in OSHA’s Severe Violator Enforcement Program.