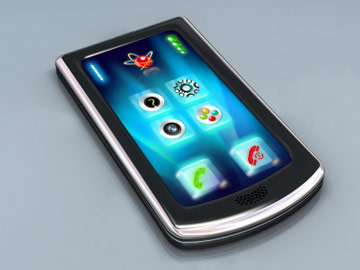 “I don’t think she has a right to a phone.” That’s what a judge said when he sentenced a woman to prison for a distracted driving fatality and ruled she can’t use a cell phone for two years.

Mitzi Nelson, 23, pleaded no contest to a misdemeanor charge in the crash that killed Jill Byelich, a 35-year-old with two children, last September near DeWitt, MI. Police say Nelson was distracted by her cell phone when she hit Byelich who was on a bicycle, wearing reflective gear and a helmet.

Clinton County Judge Stewart McDonald handed down a multi-part sentence. Nelson will have to:

Judge McDonald said he thinks owning a cell phone isn’t a right. “I think it’s a privilege,” the judge said.

In court, Jordan McDonald told Nelson he understands she is remorseful. He hugged her before she was led away to jail, according to the Lansing State Journal.

Judge McDonald acknowledged that the cell phone restriction could be challenged. However, it was Byelich’s husband, Jordan, who suggested that part of the sentence.

But Nelson’s attorney, Mike Nichols, doesn’t expect to challenge the judge’s order. “Mitzi may be just fine with that,” Nichols said.

What do you think about the judge’s sentence, particularly the cell phone ban? Let us know in the comments.