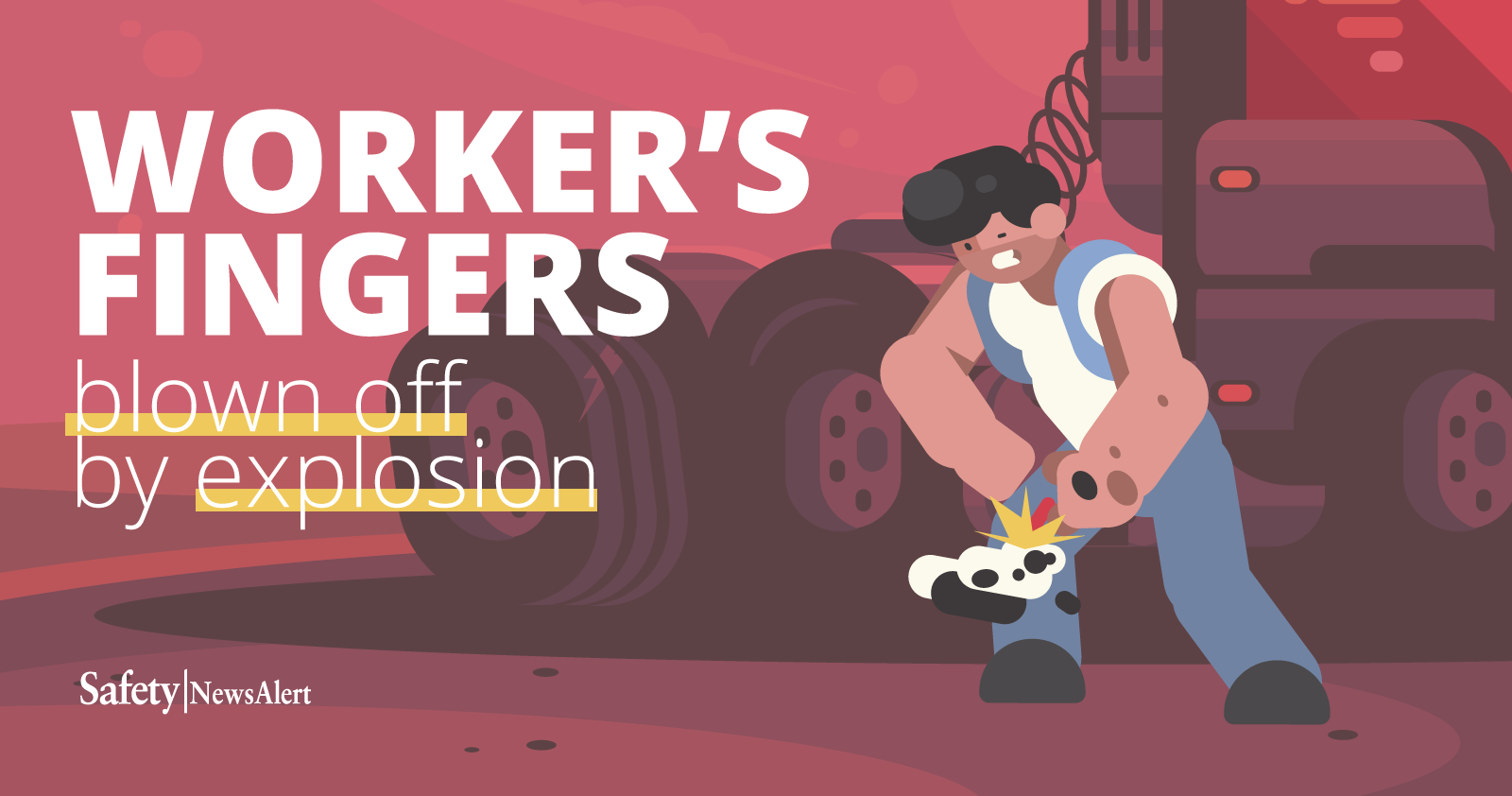 An independent truck driver couldn’t convince an appeals court his injury from lighting a firework in a warehouse was work-related despite it occurring on customer property while he was picking up a load.

The driver claimed setting off fireworks was a way for him to build a relationship with his clients, so his injuries were work-related and should be compensable, but the Nebraska Court of Appeals said the incident occurred through his own willful negligence.

On June 27, 2016, the truck driver – an independent contractor working for Select Van & Storage as a residential mover – drove his truck to a warehouse to pick up a loaded trailer.

When he arrived, he saw the warehouse manager who he knew was a fellow fireworks enthusiast, so he placed an “artillery shell that was about the size of a golf ball” into his pocket and went into the warehouse.

He later claimed he occasionally used fireworks as a way to develop rapport with warehouse employees and with his customers, saying, “You want people to like you and get along with you, and you find a common ground with another individual.”

Fuse was too short

As he and the warehouse manager walked down the dock toward the door the trailer was backed into, the driver pulled out the firework and asked the manager if he wanted to set it off.

The manager declined, saying the fuse was too small to light safely, but testified he told the driver, “If you want to light it, go ahead,” according to the appeals court decision.

Undeterred, the driver went to a nearby open exit door and lit the fuse, causing the firework to explode almost instantly and resulting in a partial amputation of several fingers and injuries to his stomach and legs.

Because he felt his injuries were the result of a work-related incident, the driver filed a workers’ compensation claim against the sole proprietorship of his business.

In September 2018, a workers’ compensation court dismissed the claim, concluding the incident did not arise out of employment and was instead a case of willful negligence.

Nothing to do with work

On appeal, the driver argued the workers’ compensation court shouldn’t have dismissed his case since his injuries resulted from an incident of workplace horseplay, which is compensable under Nebraska law under certain circumstances.

The appeals court rejected his argument, stating that lighting the firework in the warehouse had nothing to do with inspecting a trailer or any other part of his job.

Further, the court found the incident wasn’t trifling, insubstantial or spontaneous enough to be considered horseplay, so it upheld the workers’ compensation court decision.