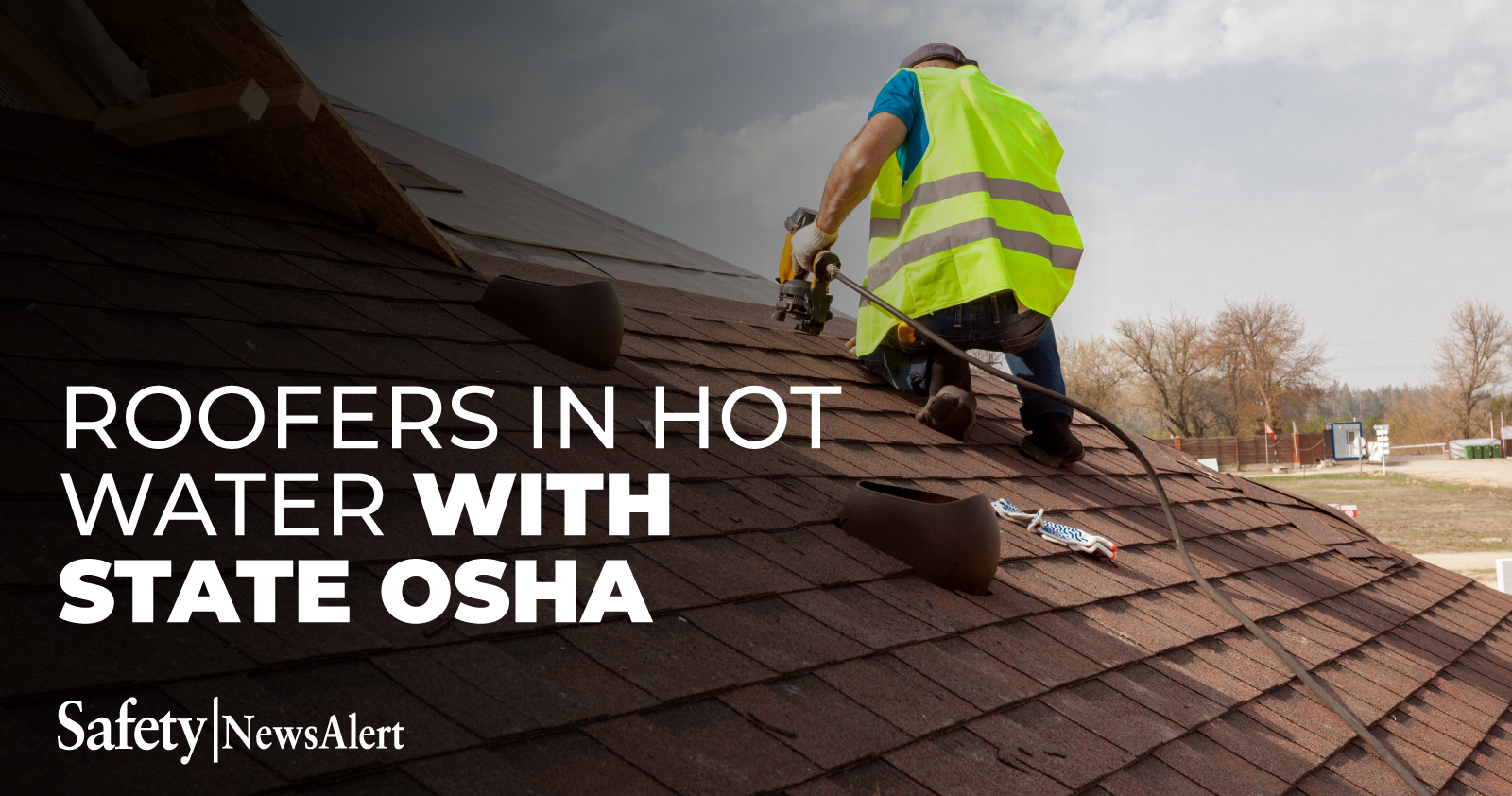 Three Washington roofing contractors are facing more than $750,000 in fines for fall protection violations at different worksites across the state.

All three companies are accused of allowing their employees to work on rooftops of homes without using fall protection and other safety-related violations.

Allways Roofing, Wilson Roofing & Construction, and Valentine Roofing – all repeat offenders – racked up a total of $768,000 in fines, according to a news release from the state’s Department of Labor & Industries (L&I).

Seven violations – including two considered egregious, willful and repeat – led to a $425,000 fine for Allways Roofing.

The fines are for failure to use fall protection and for using material roofing brackets as tie-off points.

Allways was also cited for failing to ensure employees used eye protection while using nail gains, improper use of ladders and other safety violations observed by inspectors at a residential worksite.

This company was fined $1.2 million after an inspection in the summer of 2021 and almost $375,000 earlier in the same year for the same violations.

There have been at least seven serious injuries at Allways worksites in the past with five falls from heights and two eye injuries from nail guns.

It has been placed into the state’s Severe Violators Enforcement Program.

They wore safety vests but didn’t tie off

Two egregious, willful and repeat violations were issued to Wilson Roofing & Construction along with four other citations for lack of fall protection and other violations at a residential jobsite.

L&I inspected the company twice in the last three years following worker falls from heights which resulted in hospitalizations.

Wilson was fined $42,000 in March 2019 for similar violations and was placed in the Severe Violators Enforcement Program.

Valentine Roofing received four serious violations and a $94,000 fine after a homeowner observed and photographed employees working at heights of around 16 feet without fall protection and using nail guns without using eye protection.

Inspectors also found skylights and other roof holes didn’t have guardrails to prevent workers from falling through.

Valentine has been inspected nine times in three years and was cited repeatedly by L&I for fall protection violations.