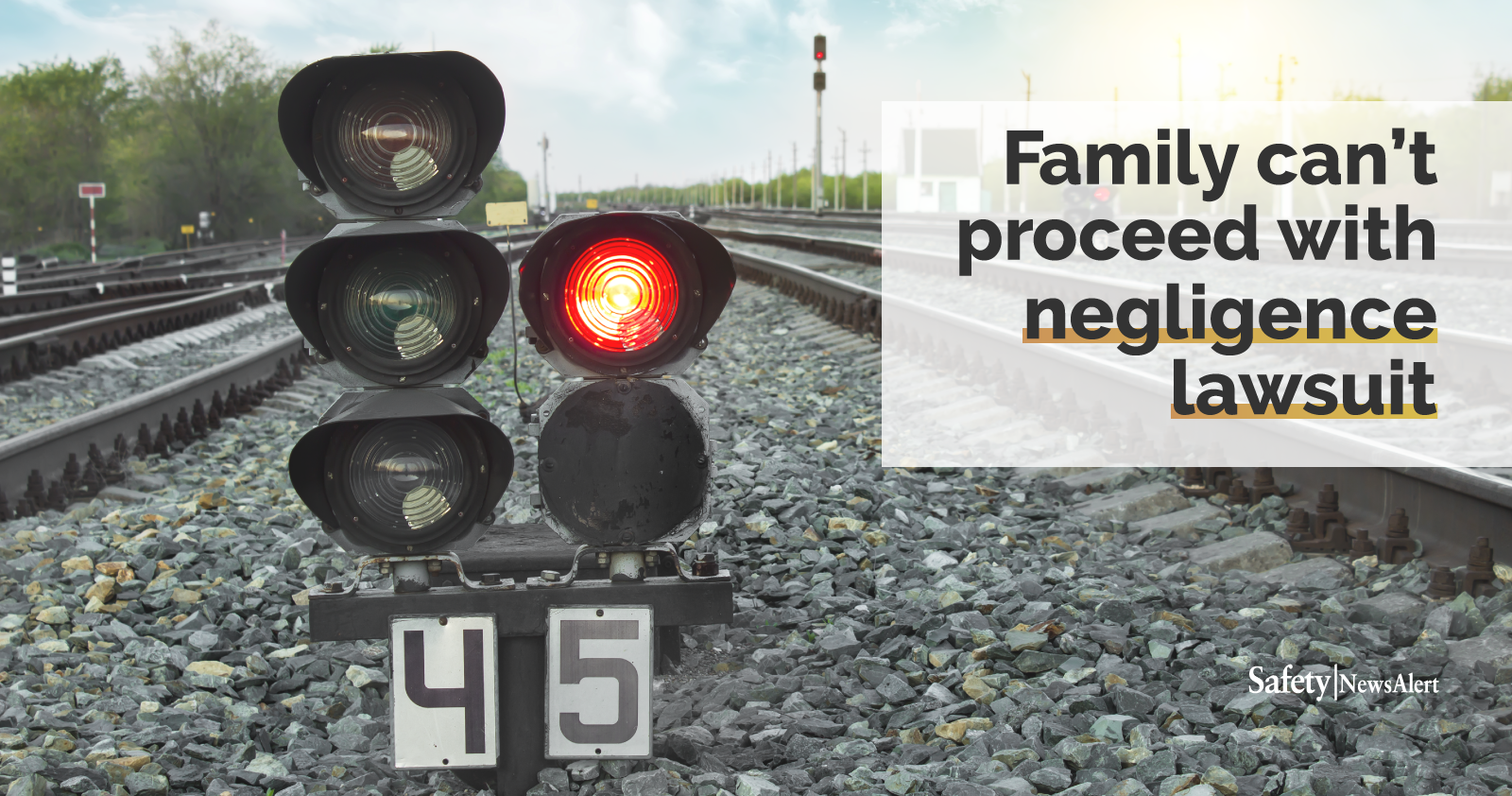 The family of a railroad worker who was crushed to death in a train coupling incident can’t move forward with its lawsuit since the worker failed to follow safety rules, an appeals court determined.

Because the worker failed to follow safety protocols for walking between rail cars and there was no evidence of liability on the part of the railroad, the family was unable to move forward with its negligence suit.

On Aug. 12, 2015, Gregory Miller was assisting three other Alabama Great Southern Railroad employees couple empty rail cars at a Petal, MS, facility so they could be transported to a different facility.

Once he reached the Petal facility, Miller used the company’s “3-step protection” rule to cross between the standing rail cars to get into position for coupling the cars the crew was going to move.

This safety protocol requires employees to:

After the first car was successfully coupled, the engineer was told to “begin a ‘rolling coupling’ of the remaining cars by slowly shoving the train south at a speed never exceeding 2 miles per hour, impacting and coupling each car, one right after the other, without stopping,” according to the appeals court decision.

For reasons unknown, Miller went between two of the cars at this point and was crushed to death as the train made the shove.

A district court dismissed the lawsuit, finding Miller’s failure to use the 3-step protection rule before going between cars was the sole cause of his death and was an unforeseeable incident.

The appeals court agreed with the lower court decision, finding there was no evidence the incident was the result of anything but Miller’s own negligence.