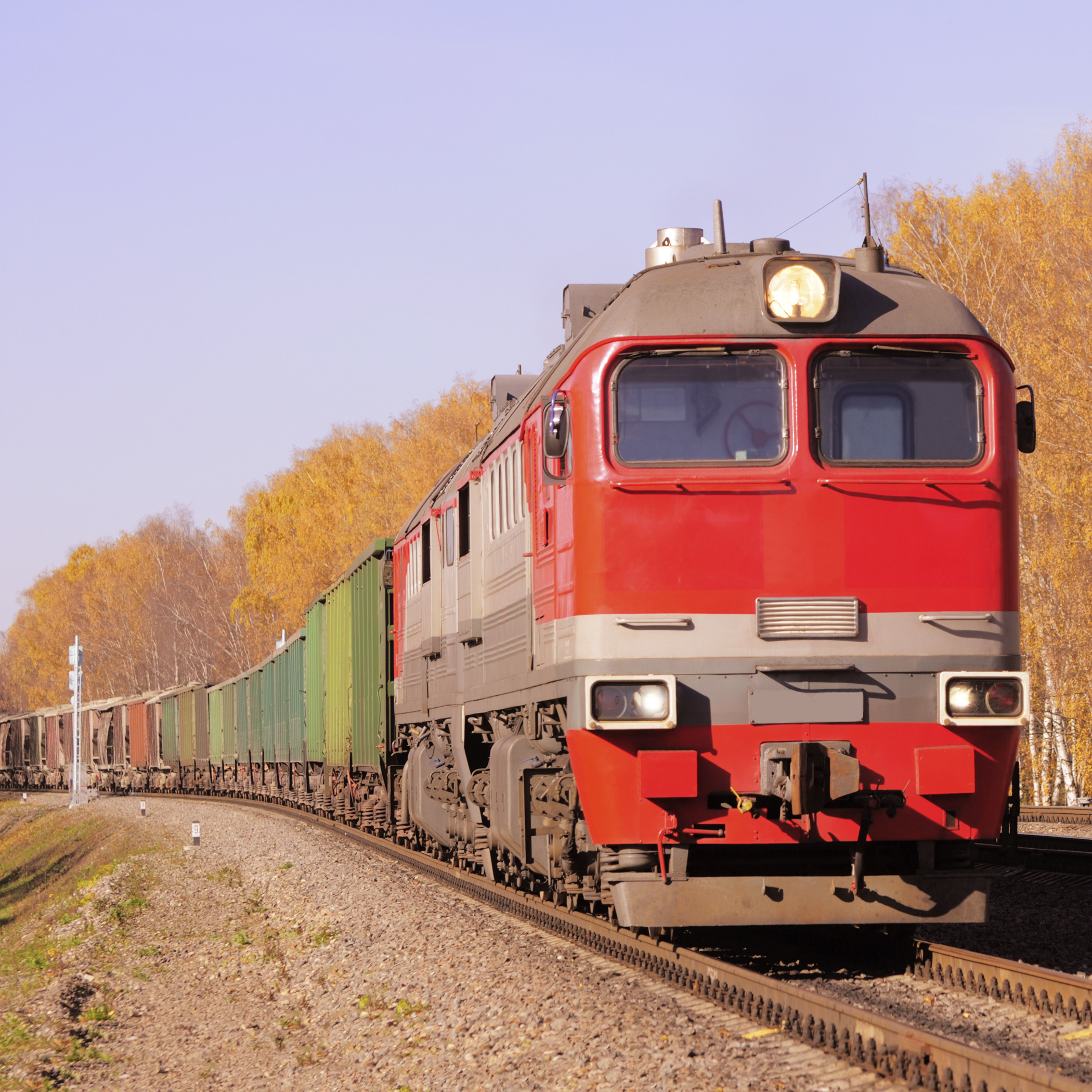 The 11th Circuit Court of Appeals has upheld an OSHA fine issued to a film company that employed a camera assistant who was struck and killed by a train during a movie shoot.

The court’s opinion preserves a ruling by the Occupational Safety and Health Review Commission that refused to throw out the $70,000 fine against Film Allman LLC.

The death occurred on Feb. 20, 2014, the first day of shooting for the film, Midnight Rider, a biopic about The Allman Brothers Band.

As the Film Allman crew set up to shoot a scene on a train trestle over the Altamaha River in Jesup, GA, a freight train barreled through, killing 27-year-old camera assistant Sarah Jones and seriously injuring several other film crew members.

The 11th Circuit agreed with the OSHRC that “Film Allman and its supervisors on the set that day failed at every opportunity to ensure the safety of its employees.” The court says Film Allman knew:

Film Allman supervisors didn’t tell the crew and cast that train traffic wouldn’t be controlled while they were filming on the tracks.

“In short, Film Allman put its employees in harm’s way, and the results were catastrophic,” the court wrote.

OSHA issued multiple violations to Film Allman. The only one contested is a willful general duty clause citation carrying a $70,000 penalty (the maximum at the time) for failing to implement safety procedures for filming on the trestle and thereby exposing its employees to the hazard of being struck by a train.

An OSHRC administrative law judge affirmed the violation, and the entire commission adopted the ALJ’s opinion as a final order.

The 11th Circuit found the OSHRC’s decision “well-reasoned and thorough,” and upheld the OSHA fine, including the $70,000 fine.

Production crew members faced criminal penalties in addition to the OSHA fine. Filmmaker Randall Miller pleaded guilty to criminal trespass and involuntary manslaughter and was sentenced to two years in prison. The production manager and first assistant director were also convicted of involuntary manslaughter and criminal trespass and were sentenced to 8 to 10 years of probation.