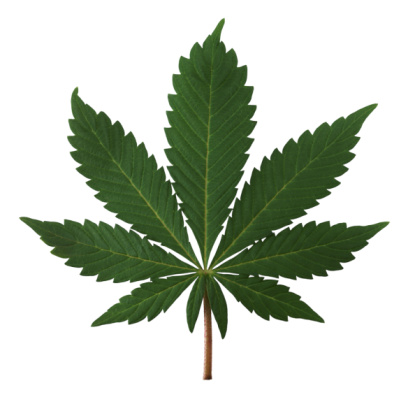 As most states now allow medical marijuana and more are legalizing recreational use, laws and courts are increasingly addressing workplace ramifications.

A panel of four experts addressed the issue of weed and work at the American Society of Safety Professionals’ Safety 2019 conference in New Orleans.

To kick off the discussion, the four speakers were asked to name what they believe is a big myth regarding marijuana and the workplace.

Check out more of our ASSP Safety 2019 conference coverage: