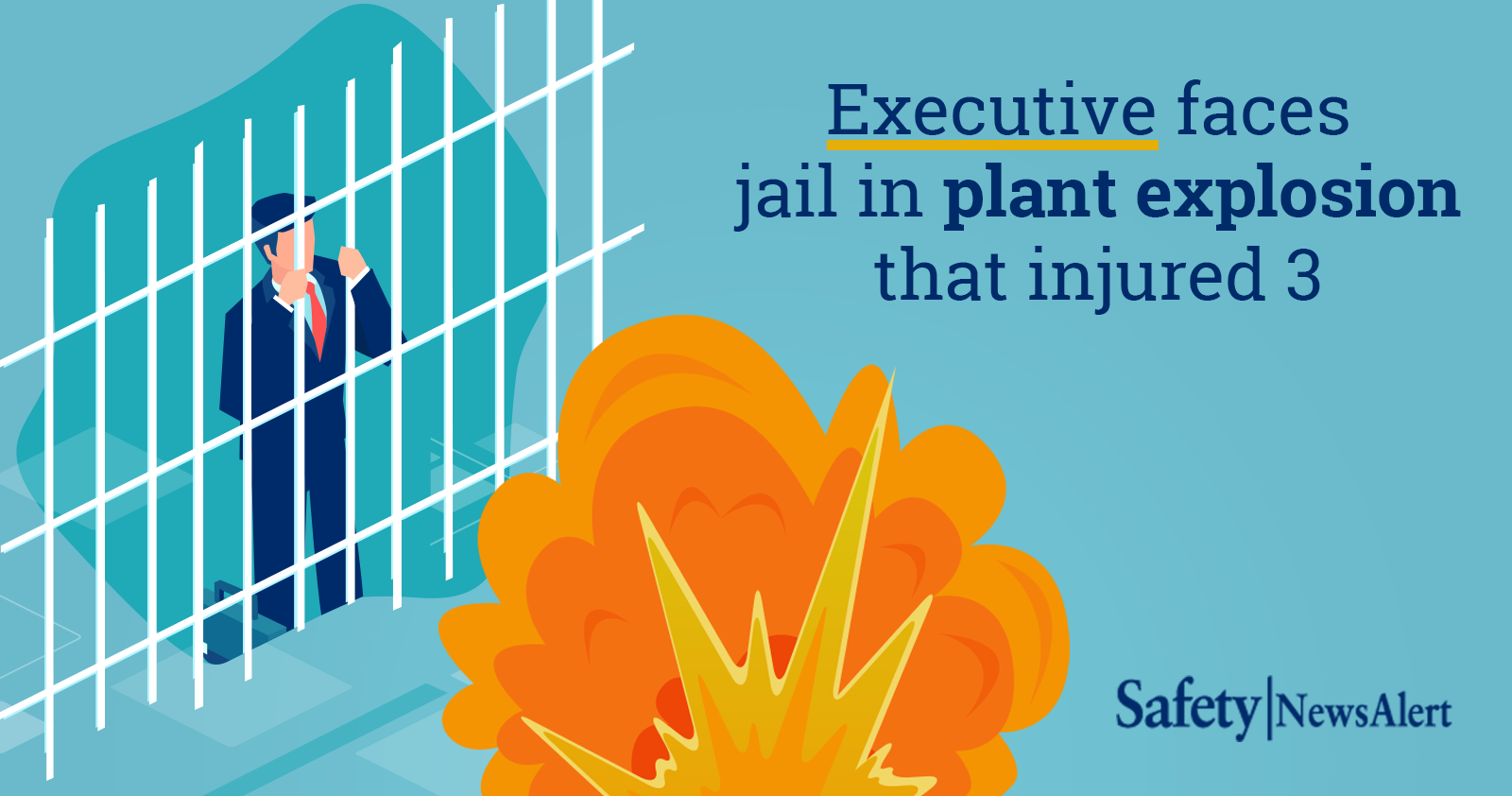 The president of an oil recycling company is facing up to 15 years in prison and $1.2 million in fines under the federal Clean Air Act for a 2012 explosion that injured three employees at a Wyoming processing plant.

He faces a maximum of 15 years in prison, a $250,000 fine for an individual, a $1 million fine for an organization and three years of supervised release on the knowing endangerment crime. A sentencing date has not been set.

Margiotta was president and director of Wyoming-based Custom Carbon Processing, which constructed the Michels Disposal Well and Oil Reclamation Facility in 2012.

Construction of the plant was done in ways that allowed hydrocarbon vapors, extremely hazardous substances and hazardous air pollutants to be released into the air, according to a Department of Justice news release.

Margiotta had the plant opened July 4, 2012, before appropriate electrical wiring, ventilation and other safety measures were put in place.

On the same date, the project manager emailed Margiotta, saying, “The control panels must be moved ASAP with the explosion-proof wiring. We also run the risk of killing someone, not only our operators, but also customers.”

Employees were told, per Margiotta’s instructions, to accept shipments of highly volatile and flammable natural gas condensate, or “drip gas,” into the operation to help thin and process the slop oil at the plant.

In October 2012, Margiotta disregarded repeated warnings from the plant’s foreman that the natural gas condensate wasn’t effective in thinning the slop oil and was instead creating a dangerous situation because of its volatility and flammable nature.

On Dec. 29, 2012, during a delivery of natural gas condensate, flammable vapors from the material filled the plant and spread out through the open bay doors where the truck making the delivery was located.

The vapors reached an ignition source, causing an explosion that injured three workers and severely damaged the building and the truck involved in the delivery.

Margiotta “ignored warnings and knowingly put his employees and the public at risk by constructing and operating his facility without appropriate safeguards,” highlighting “the importance of a risk management program that protects public health and the safety of our communities,” the news release states.

The EPA and Department of Transportation Office of Inspector General investigated the case.