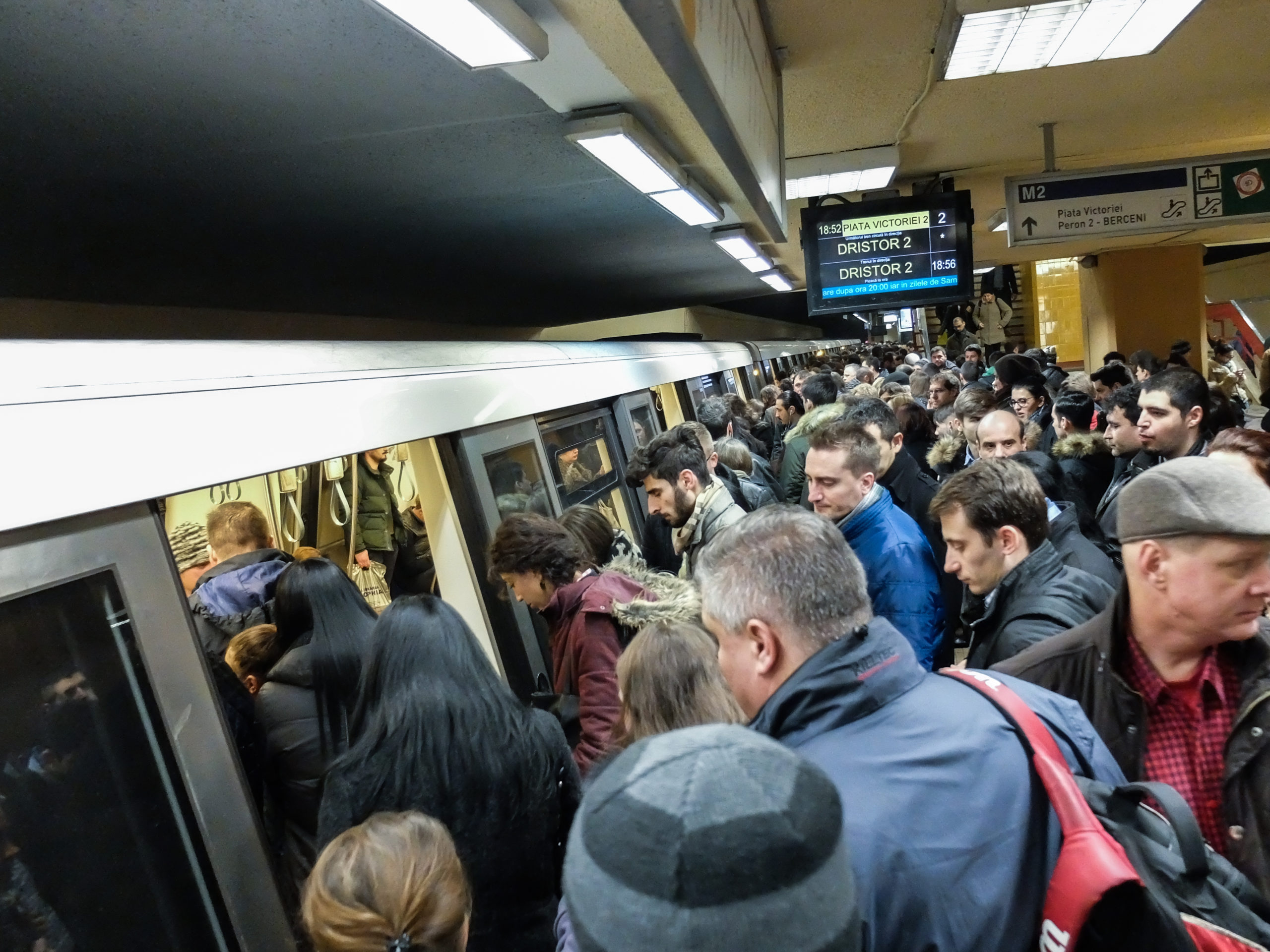 Did a court find this case to be one of the exceptions to the “going and coming rule” that usually prohibits payment for injuries suffered by an employee on their way to or from work?

On Jan. 30, 2016, Rodriguez was scheduled to start her shift at 6:05 a.m. At 5:10 she was waiting for a train at a station to get to work when a passenger asked her to let him into the station without paying.

Rodriguez said she couldn’t open the gate, and the passenger jumped the turnstile and assaulted her. Rodriguez suffered multiple injuries to her face, head, neck and back. She applied for workers’ comp benefits.

A workers’ comp law judge denied her claim. The Workers’ Compensation Board affirmed that ruling with one judge dissenting. Rodriguez appealed to a state court.

The court noted injuries suffered while commuting to work are generally not covered by workers’ comp because of the going and coming rule, but there are exceptions.

In Rodriguez’s case, the court found:

For those reasons, the court agreed with the previous ruling that at the time she was assaulted, Rodriguez was a commuter using the subways to get to work like the general public. The court denied her request for workers’ comp benefits.