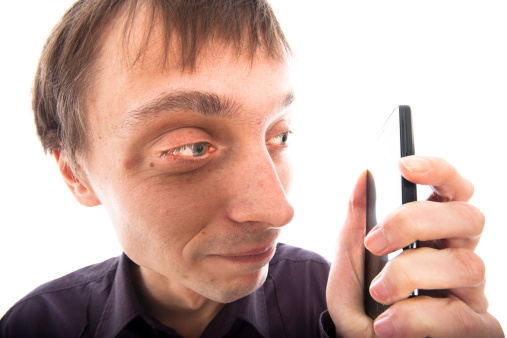 The answer is, “Yes,” but only four apps that were tested measure up.

The National Institute for Occupational Safety and Health (NIOSH) evaluated the apps at its acoustic testing lab. The tests also compared results for i-Phones and Android phones.

OSHA requires noise measurement instruments to have an accuracy of +/- 2 decibels (dB).

For unweighted sound level measurements, NoiSee, SoundMeter and SPLnFFT had mean differences within the +/- 2dB of the reference measurement.

NIOSH says these four apps may be considered adequate for certain occupational noise assessments when used on iPhones.

Yep, that’s the catch: Because several manufacturers make Android phones, there was a wide variance among the same app measurements on difference devices. Therefore, NIOSH could not recommend a particular app for the Android platform. No Windows phone noise apps met NIOSH’s standards either.

Newer iPhones allow users to connect external microphones through the headset jack when using these apps.

What are the benefits of having these apps on smartphones? It’s to make employees more aware of the noise in their workplace (or, for that matter, while using power tools at home or when attending a concert).

And then there’s cost. Noise measurement devices can cost $80 and up. The cost of the four apps (rounded up to the nearest dollar):

Have you used smartphone apps of any type for workplace safety? Let us know in the comments.