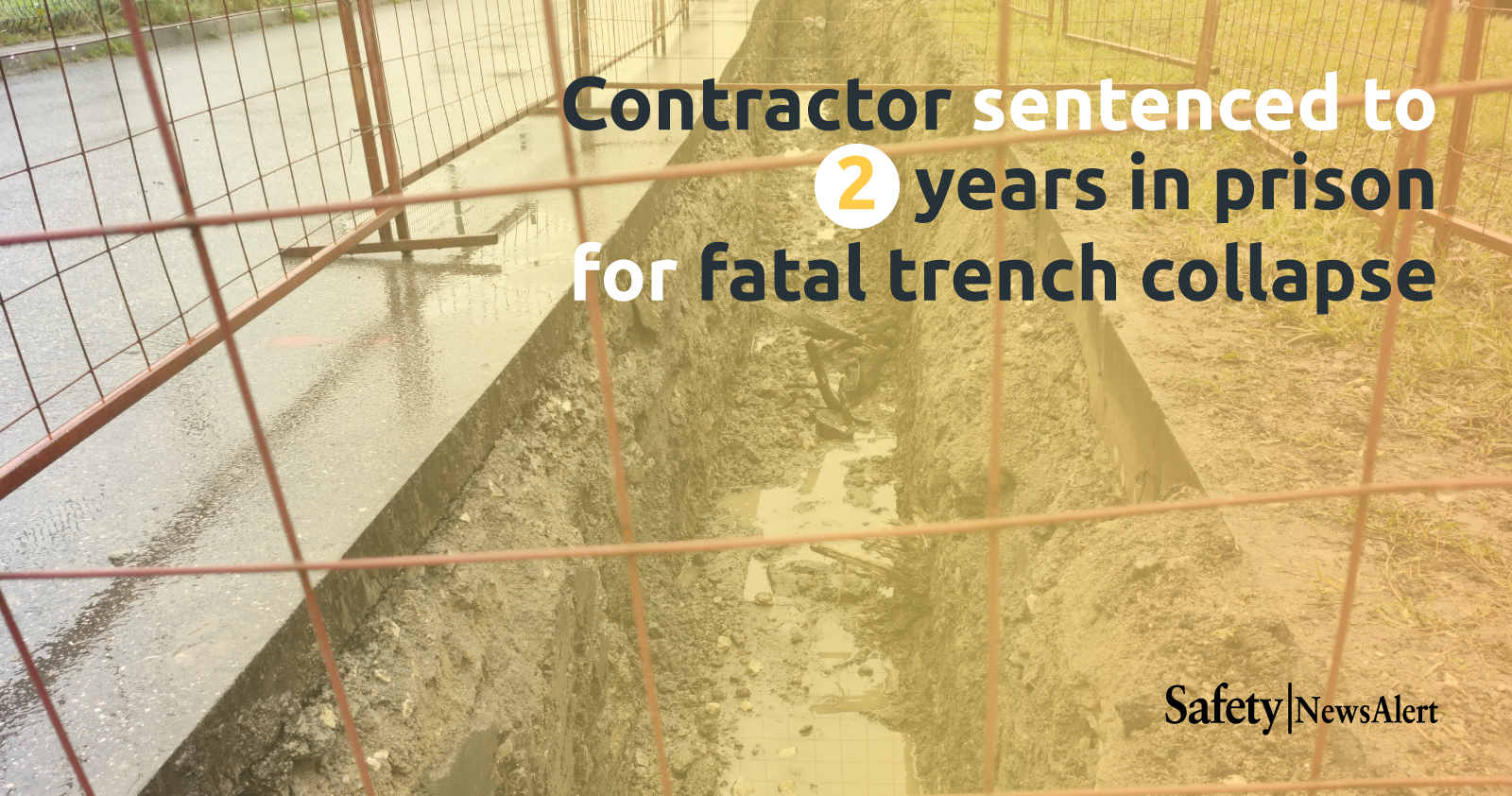 The contractor convicted on two counts of manslaughter for his involvement in a fatal Boston trench collapse has been sentenced to two years in prison.

Kevin Otto, 45, owner of Atlantic Drain Service, was sentenced to two years in prison for each of the two counts of involuntary manslaughter.

The sentences will run concurrently and will be followed by three years of probation.

Otto is also barred from employing anyone in a job involving excavation work, according to a Boston Herald story.

Robert Higgins and Kelvin Mattocks were killed Oct. 21, 2016, when the 14-feet-deep trench they were digging collapsed, burying them up to their waists.

The trench filled with water when a nearby fire hydrant supply line broke, causing water to rush in and fill the trench in seconds.

Co-workers tried to save them, but the water was too deep and flowing too fast.

Prosecutors claimed Otto was pushing the men to work faster because the project was behind schedule and “knowingly and willfully” placed them in danger by failing to provide cave-in protection.

Otto and his company had a history of putting workers at risk in unprotected trenches, which led OSHA to put Atlantic Drain Services into its Severe Violator Enforcement Program.

The company was cited in 2017 for 18 willful, repeat, serious and other-than serious violations after OSHA investigated the incident, leading to a $1.48 million fine.

OSHA cited Atlantic Drain for similar hazards at trenching worksites in 2007 and 2012.