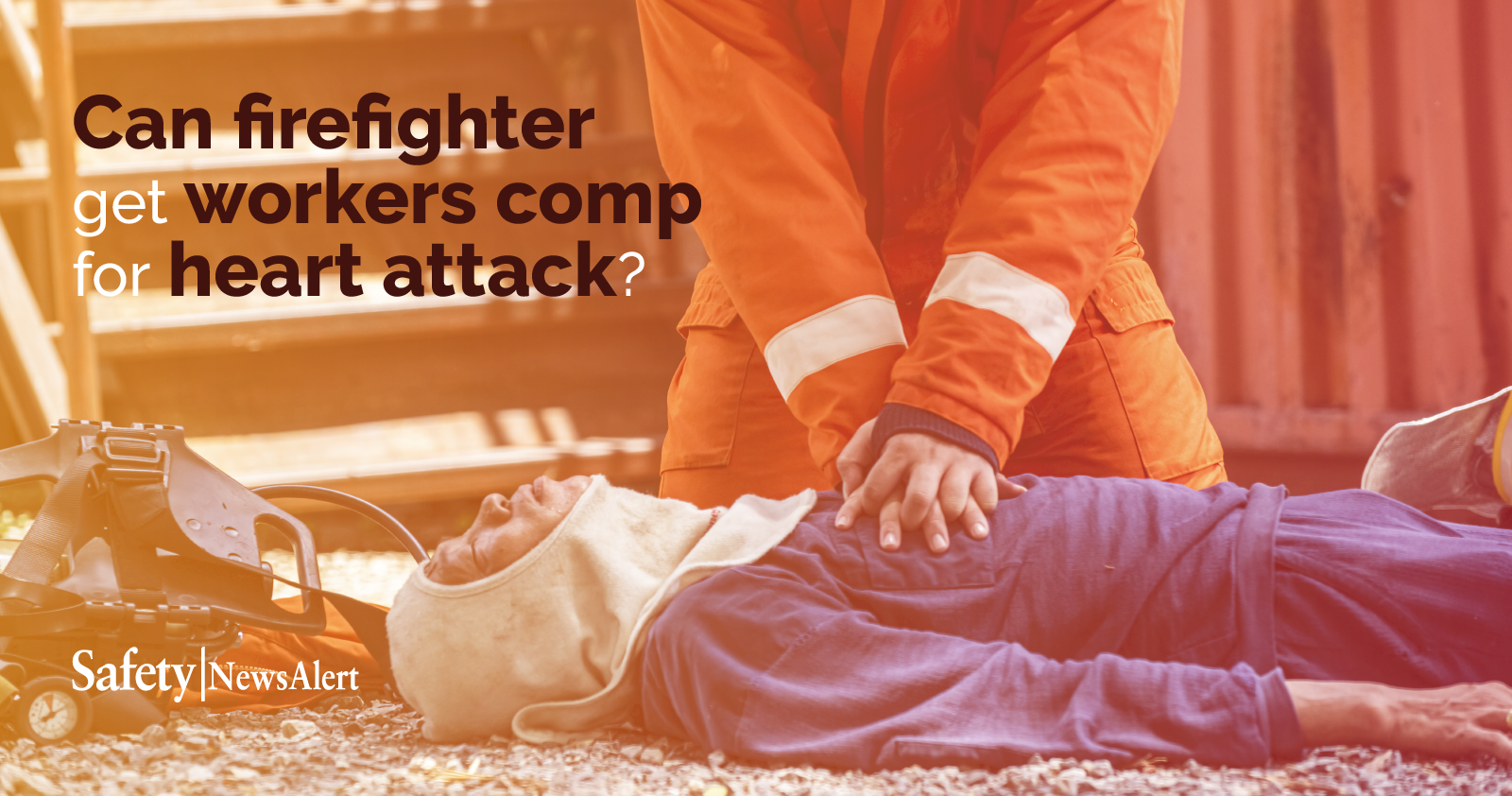 A firefighter had a heart attack and applied for workers’ comp benefits. His employer denied benefits because of his physical condition. How did a court rule?

Gregg Burns was a firefighter for the City of Las Vegas. He suffered a heart attack in October 2013 and filed for workers’ comp benefits.

Under Nevada law, a firefighter is entitled to a presumption his heart attack arose out of and in the course of his employment, with one exception.

If the firefighter fails to correct a “predisposing condition” that’s within his ability to correct after being ordered to do so in writing by an examining doctor, there is no presumption a resulting heart attack is work-related.

Las Vegas denied Burns’ comp claim, noting that he was provided notice in writing of his predisposing condition – he was overweight, had high cholesterol and high triglycerides, after his required physicals each year from 2009 to 2012.

An appeals officer agreed with the City: Burns had failed to correct the conditions which could lead to heart disease.

What his doctors said

The appeals court noted that after Burns’ required physicals in 2010, 2011 and 2012, the examining doctors wrote Burns “continues to do an excellent job maintaining his health,” he should “keep up his exercise regimen … it’s doing great for him,” and that he was “doing well maintaining his health.”

In 2012, the doctor noted although Burns’ bad cholesterol and triglycerides were high, he was taking fish oil supplements as directed previously by doctors and his total cholesterol was fine.

The appeals court wrote in its decision:

“Thus, the physicians’ reports indicate that Burns was doing what he was directed to do, he was exercising and taking supplements, and despite that, his predisposing factors did not change, which reflects he was not capable of correcting his predisposing conditions.”

The court ruled that since there was no evidence in the record that Burns was able to correct his predisposing conditions, he was eligible for the presumption that his heart attack was caused by work and therefore eligible for workers’ comp benefits.