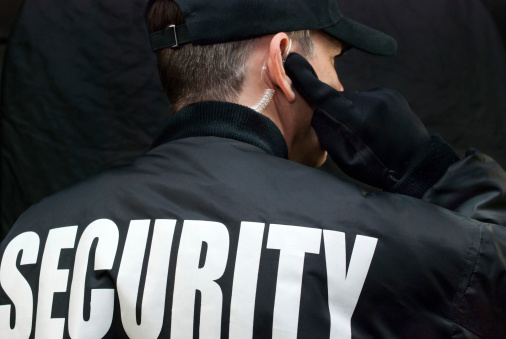 A new study takes a look at precursors to workplace violence and suggests employees can be educated to spot warning signs.

Researchers at Wayne State University School of Medicine in Detroit studied 214 incidents of workplace violence at a Midwestern hospital system that included seven hospitals. Employees at the hospitals were required to record these incidents in a centralized electronic system.

A key finding: Healthcare workers were often taken by surprise by patient outbursts. The researchers theorize that staff are missing signals or need to be educated about what leads to violent incidents.

The researchers broke the precursors down into three main categories:

“I think each of these subthemes are specific enough that it would be possible to educate staff to be aware of the risk situations,” researcher Judith Arnetz told Reuters. “I think that is the importance of the study.”

The Bureau of Labor Statistics says the incident rate and total number of workplace injuries resulting from violence increased for the private sector in 2012. The rate increased slightly to 4 cases per 10,000 full-time workers, and the total number of violence cases increased 6%. Increases in the number of violence cases in several industry sectors contributed to the rate increase – notably the healthcare and social assistance sector had a 6% increase to 19,360 cases.

The research was published in the Journal of Advanced Nursing.

Do you think providing more information to employees in industries prone to higher rates of workplace violence could reduce the number of incidents? Do you provide safety training about workplace violence to your workers? Let us know in the comments.