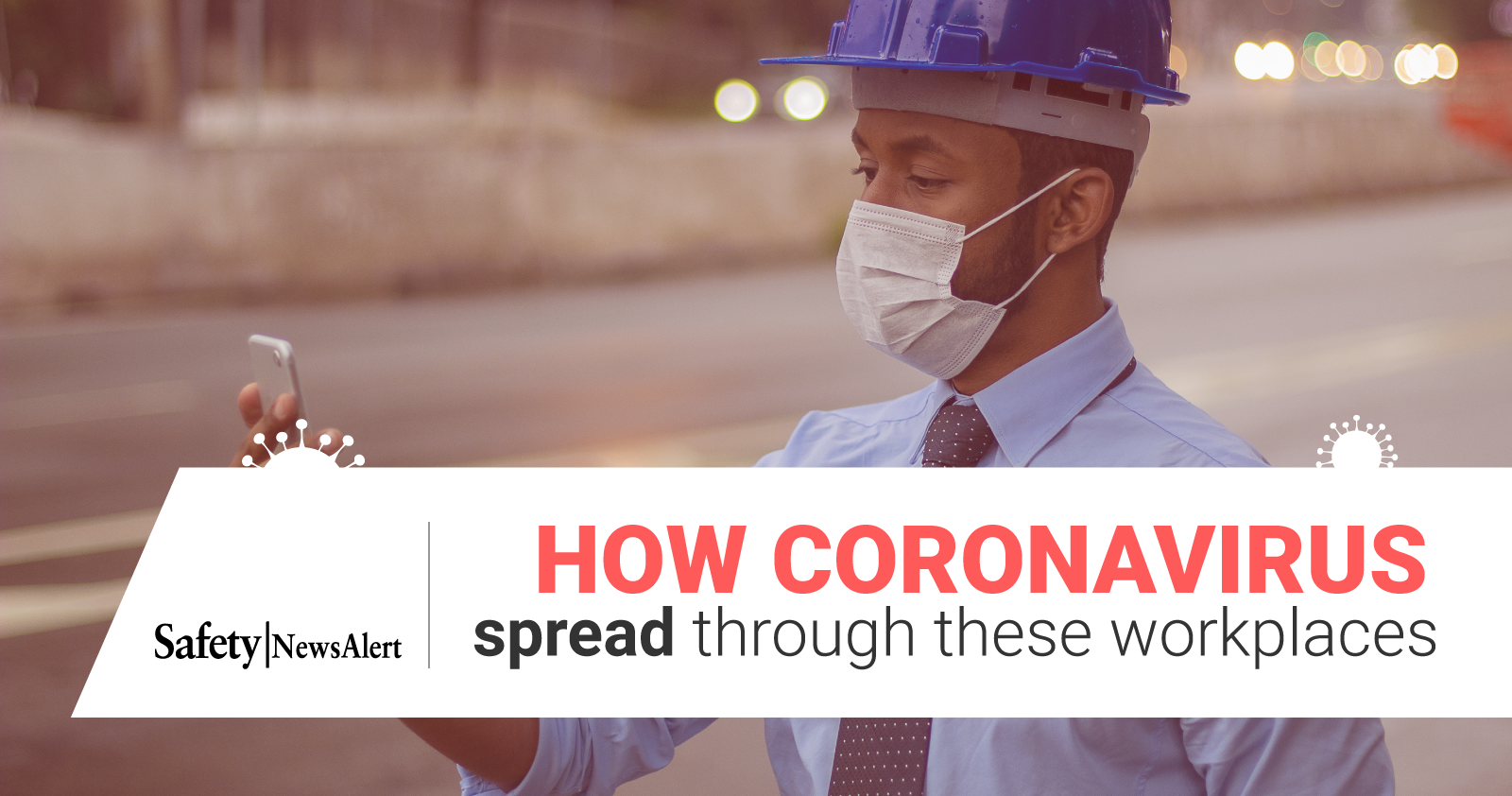 On April 15, 2020, the Smithfield Foods Sioux Falls, South Dakota, plant became the No. 1 coronavirus hot spot in the U.S. with 761 positive tests.

Not the city of Sioux Falls. Not the state of South Dakota. The plant, all by itself.

Put another way: On that date, a workplace became the No. 1 source of virus cases in the country.

How’d it happen? What happened at other plants that had similar fates that led to more than 50 deaths?

Investigations by federal agencies, such as the CDC, and local health officials, and reporting by media such as Forbes and The Washington Post lays out what happened.

Here are the factors that contributed to these workplaces becoming coronavirus hot spots:

In each of the workplace hot spot cases, companies took steps to protect employees after the virus had already spread widely among their workforces.

The solutions won’t be a surprise to anyone who has followed the situation:

Last but not least: This is where good safety cultures come into play. It’s simple. Safety first. No employee should feel they have to choose between risking their life and keeping their job.