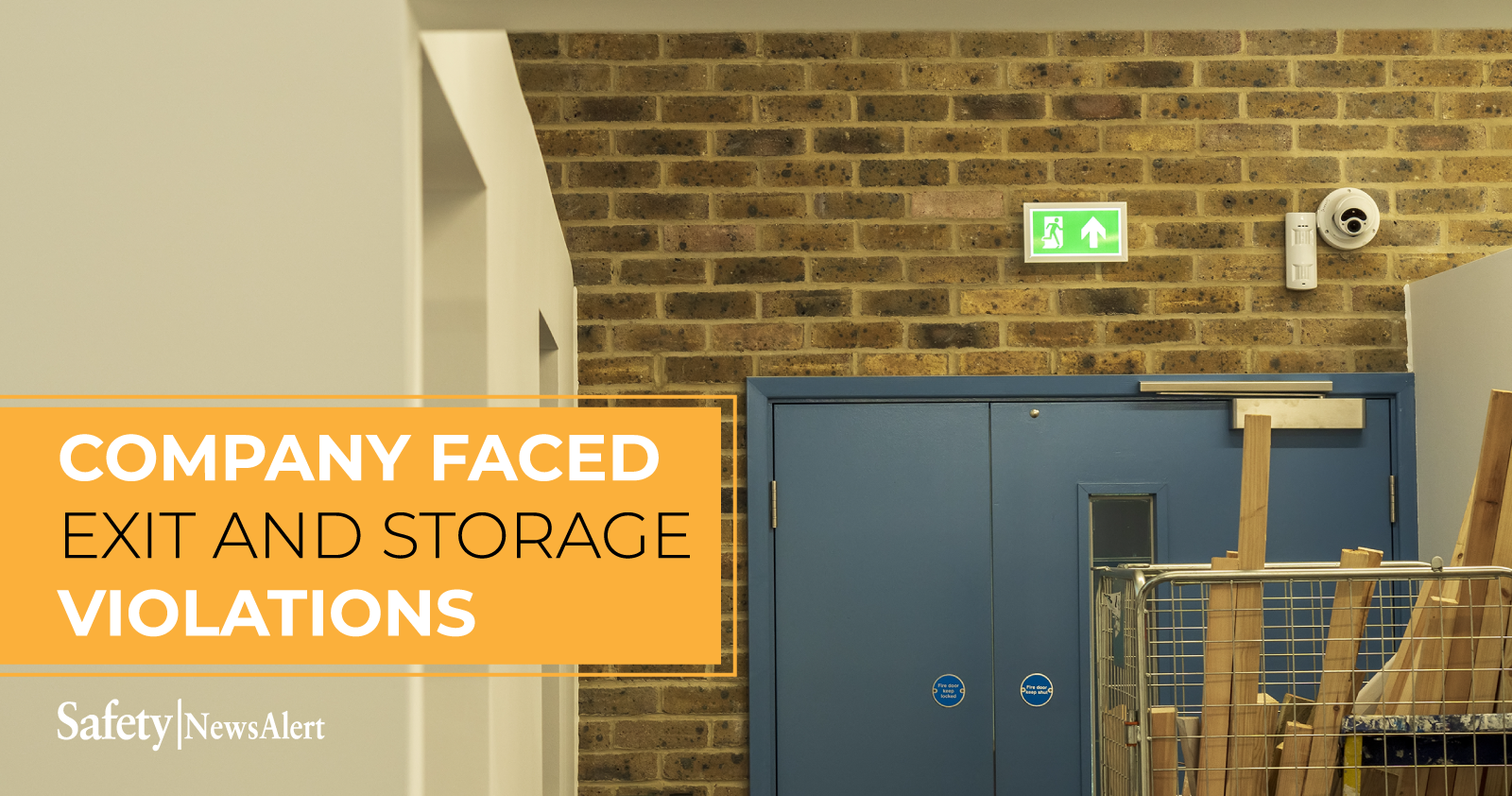 OSHA has entered a region-wide corporate settlement agreement with Target Corp. regarding exit access and storage hazard violations at about 200 stores in Connecticut, Massachusetts, New Jersey and New York.

The retailer will pay $464,750 in penalties and enhance worker safety by addressing the egress and storage issues at all Target stores in the four states over the next two years.

OSHA cited eight Target stores in Connecticut, Massachusetts and New York between May and December 2019 for violations involving blocked emergency exits and unsafe storage practices, according to a Department of Labor news release.

Target initially contested the citations, but decided to agree to the settlement terms Oct. 16.

The company has agreed to build on existing safety programs by: