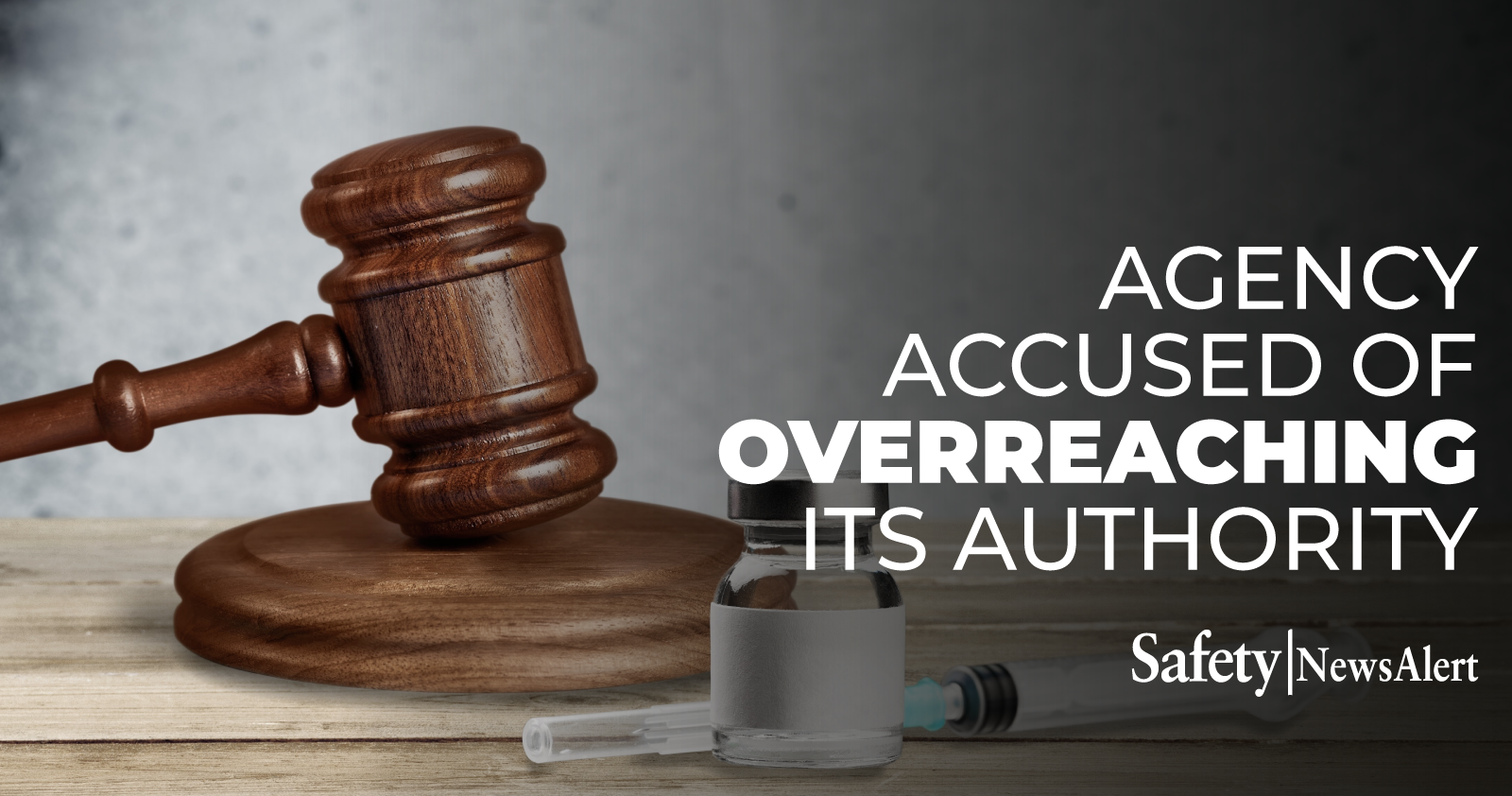 OSHA’s COVID-19 vaccination emergency temporary standard (ETS) for employers with 100 or more employees was blocked Jan. 13 by the U.S. Supreme Court, but a vaccine mandate on healthcare workers at certain facilities was allowed to move forward.

The Occupational Safety and Health Act did not grant OSHA the authority to institute a mandate forcing 80 million workers to either vaccinate against COVID-19 or wear masks and be tested weekly, the court states.

In the 6-3 vote to block the ETS, the court said OSHA’s mandate “draws no distinctions based on industry or risk of exposure to Covid-19” and is “a significant encroachment into the lives — and health — of a vast number of employees,” according to the New York Times.

While Congress didn’t authorize OSHA to wield an ETS as a “blunt instrument” for enforcement, the court said regulations tailored to specific industries may be lawful since “most lifeguards and linemen face the same regulations as do medics and meatpackers.”

The three dissenting justices – Stephen Breyer, Sonia Sotomayor and Elena Kagan – stated in a dissenting opinion that the majority decision undermines “the federal government’s ability to counter the unparalleled threat that COVID-19 poses to our nation’s workers.”

“Who decides how much protection, and of what kind, American workers need from Covid-19?” they asked. “An agency with expertise in workplace health and safety, acting as Congress and the president authorized? Or a court, lacking any knowledge of how to safeguard workplaces, and insulated from responsibility for any damage it causes?”

It’s not over (but it probably is)

The Supreme Court ruling means OSHA’s ETS for employers with 100 or more employees can’t be enforced by the agency, “pending resolution of the merits of the challenges by the Sixth Circuit,” according to law firm Shawe Rosenthal.

Despite the high court ruling, this matter isn’t entirely resolved yet as the Sixth Circuit must still decide whether or not to uphold the ETS.

However, Shawe Rosenthal notes that given the clear direction from the Supreme Court, the Sixth Circuit is unlikely to rule in OSHA’s favor.

The group of more than 26 trade associations who filed emergency appeals following the Sixth Circuit’s lifting of a previous stay on enforcement of the ETS called the Supreme Court’s opinion a victory for employers.

“Before the mandate was announced, many of our companies led their own vaccination efforts,” Joshua Bolten, CEO of the Business Roundtable – a lobbying group comprised of top U.S. executives – told CNN.

“While companies may take different approaches based on their unique circumstances and diverse workforces, employee and customer safety remain paramount, and efforts to promote vaccination will not abate,” Bolten said.

Secretary of Labor Marty Walsh stood by OSHA’s ETS, calling the opinion “a major setback to the health and safety of workers across the country.”

Walsh urged “all employers to require workers to get vaccinated or tested weekly to most effectively fight this deadly virus in the workplace.”

Walsh promised that OSHA will do everything in its existing authority to hold employers accountable for protecting workers, including enforcement measures under the  COVID-19 National Emphasis Program (NEP) and General Duty Clause.

The National Safety Council expressed its disappointment as well, and called “on employers everywhere to take responsibility for the safety of their workers by implementing a requirement for vaccination or testing, and exhausting any and all proven safety countermeasures such as masking, frequent handwashing, improved ventilation systems, and regularly disinfecting work surfaces.”

The COVID-19 vaccination mandate that was approved in a separate Supreme Court opinion applies to workers at hospitals and care facilities participating in the Medicare and Medicaid programs.

This requirement had been blocked by federal judges in Missouri and Louisiana, but with the Supreme Court ruling, it will now go into effect nationwide.

The court ruled that the federal government was not guilty of overreach with this mandate, which targeted a specific industry.

“The challenges posed by a global pandemic do not allow a federal agency to exercise power that Congress has not conferred upon it,” the decision states. “At the same time, such unprecedented circumstances provide no grounds for limiting the exercise of authorities the agency has long been recognized to have.”

The mandate requires staff at these specific facilities to be vaccinated and that staff doesn’t need to engage in patient contact or have clinical responsibilities in order to be covered.

Staff who are 100% remote or who don’t have contact with patients or other staff aren’t subject to the mandate, according to law firm Shawe Rosenthal.