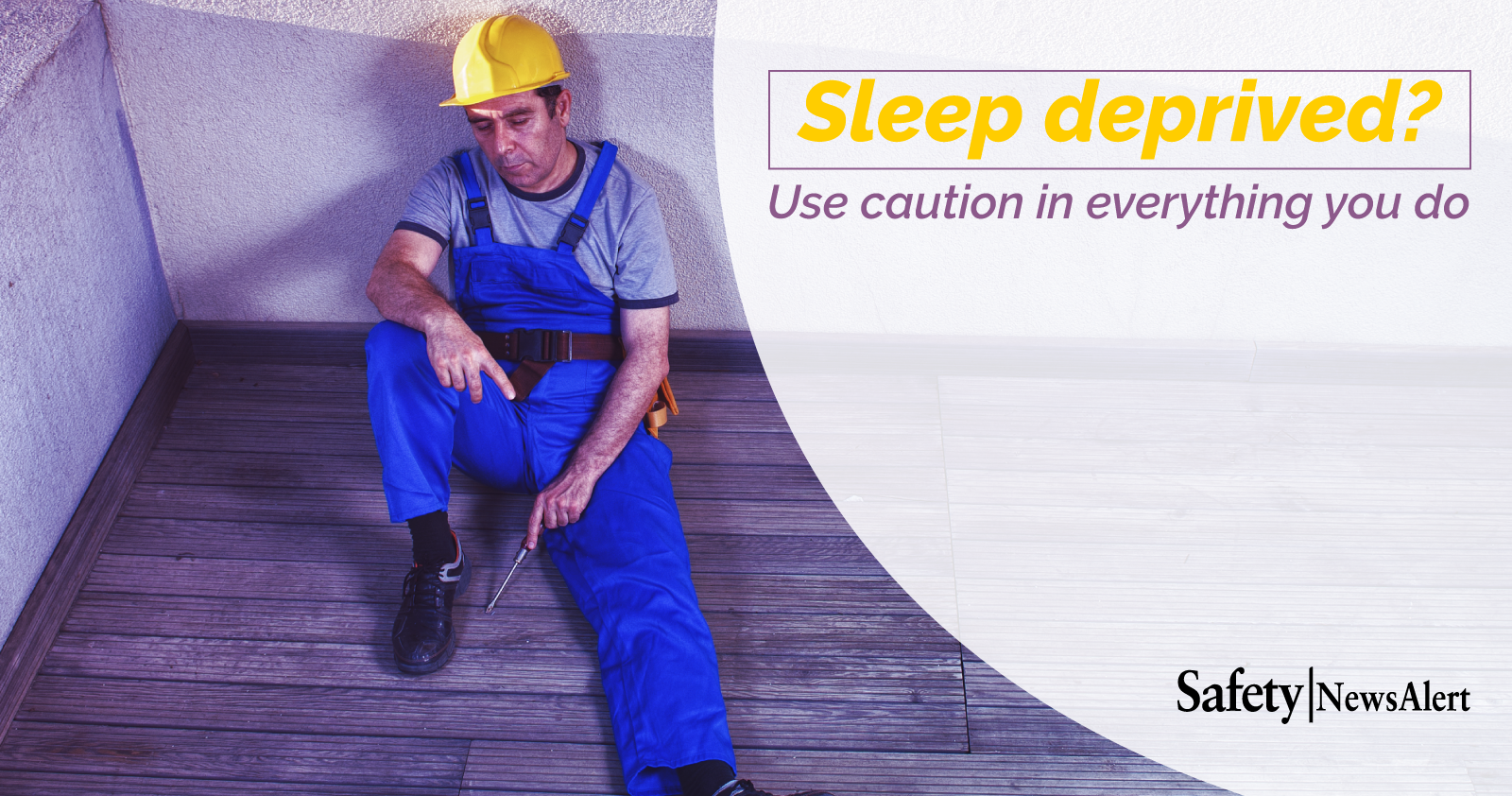 A new study shows the impact of not getting enough sleep is even larger than previously thought.

The study from Michigan State University’s Sleep and Learning Lab shows sleep deprivation doubles the odds of making placekeeping mistakes (the ability to complete a series of steps without losing one’s place).

Missing out on sleep also triples the number of lapses in attention.

“Sleep-deprived individuals need to exercise caution in absolutely everything that they do, and simply can’t trust that they won’t make costly errors,” said study co-author Kimberly Fenn, associate professor of psychology and director of the Sleep and Learning Lab.

“Oftentimes – like when behind the wheel of a car – these errors can have tragic consequences,” Fenn noted.

The researchers divided study participants into two groups. One group stayed awake all night. The other group went home to sleep. All participants performed two cognitive tasks in the evening: one that measured reaction time to a stimulus and another that measured participants’ ability to maintain their place in a series of steps without omitting or repeating a step when interrupted. They repeated the tests the next morning.

The error rate in performing the tasks spiked to about 30% for the sleep-deprived group. The results from the previous evening and next morning were similar for those who went home and slept.

What does this mean, particularly for workplace safety?

Overall, Fenn says while some sleep-deprived people may be able to hold it together performing routine tasks, completing an activity that involves following multiple steps is much riskier.

So, think of two common jobs people at your workplace do that require multiple steps, particularly ones to keep the worker safe – one that they do all the time and one that occurs much less frequently.

This study says an interruption will cause three in ten workers to miss or repeat a step performing the task when they didn’t get enough sleep the night before. And the risk is bigger if it’s a task they can’t do on auto-pilot.

Fenn says she hopes these findings will help people acknowledge how significantly their abilities are hindered because of a lack of sleep.

Safety pros can’t tuck their workers into bed at night. But they can make them aware of information like this in hopes it will encourage them to get enough sleep.