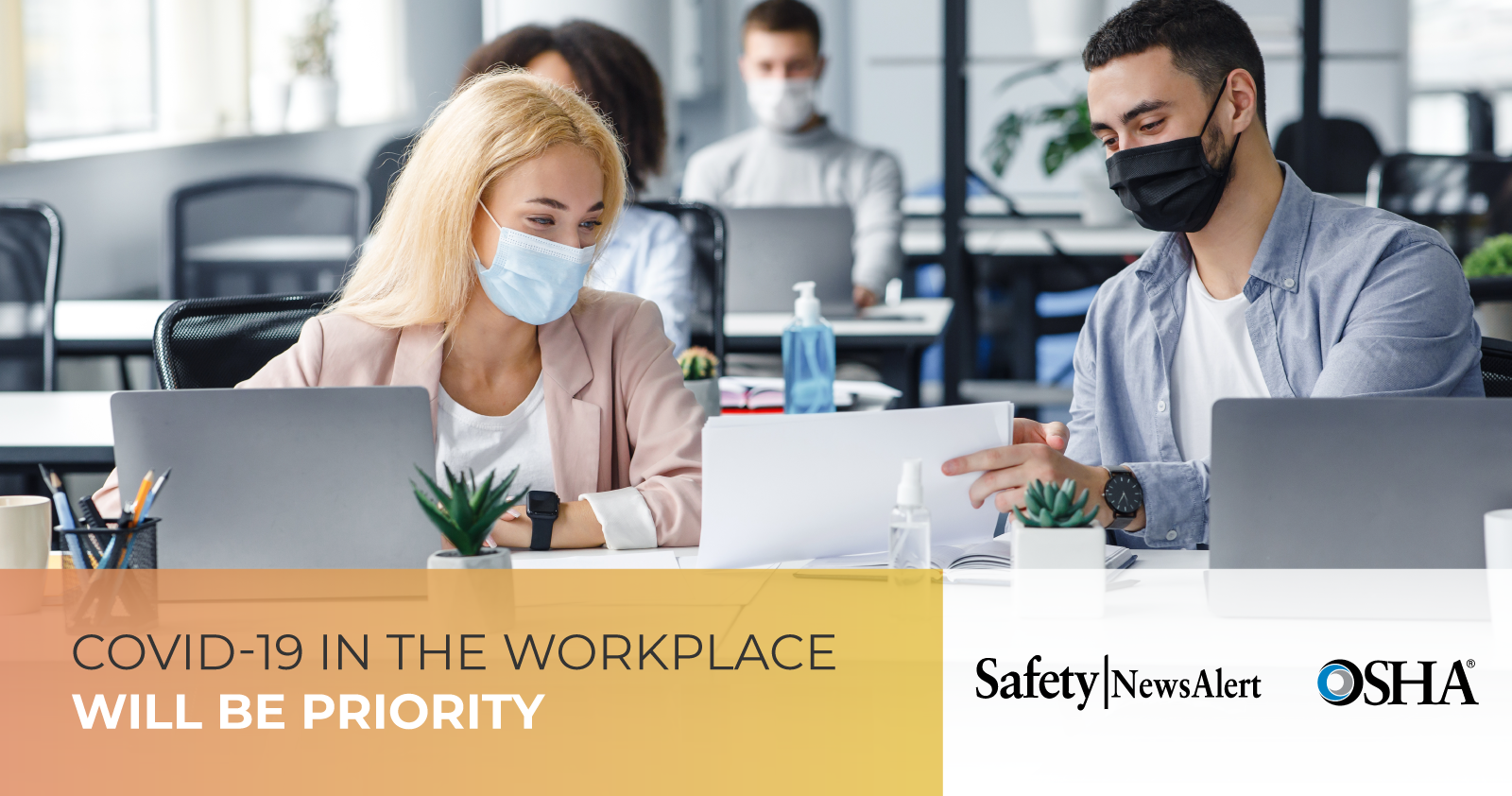 Even if there hadn’t been a coronavirus pandemic, you could expect to see significant differences between a Trump OSHA and a Biden OSHA. COVID-19 has put emphasis on OSHA and will accelerate changes at the agency.

Here are the changes to expect soon after January 20, 2021, when the new president takes office:

Biden has called for the immediate development and enforcement of an Emergency Temporary Standard for COVID-19 in workplaces which would include specific requirements for employers to reduce the spread of the coronavirus among employees.

Under an ETS, employers would be required to establish specific plans to reduce the potential spread of the virus in the workplace.

To the extent it’s able (see below about inspectors), expect the agency to more aggressively pursue worker and union complaints about potential COVID-19 exposures in the workplace.

Penalties could be higher, too. Adjusting penalties is partially at the discretion of OSHA area directors. A change in administration could bring a change in policy regarding whether maximum penalties are doled out.

Joe Biden was President Obama’s vice president. While that doesn’t ensure a one-to-one correlation of policies, it does provide some clues as to the direction of OSHA during the next four years.

The number of OSHA inspectors has dropped to a 45-year low.

The Biden campaign had called for doubling the number of OSHA inspectors.

Achieving that will require budgetary cooperation from Congress, which isn’t a given at this point.

Expect the number of inspectors at MSHA to increase, too.

Again, the Obama administration had a number of proposed OSHA regulations in the works.

With limited exceptions, the Trump administration didn’t move the ball forward much in this area.

Questions such as how to regulate new chemicals remain open. Some innovative changes such as control banding were on the table four years ago, and could be again.

Shaming will be back

With the exception of weekly summaries of coronavirus-related violations, the Trump administration stopped all OSHA press releases about fines issued to employers.

Expect a return to the Obama administration modus operandi of releasing information about fines above a certain dollar threshold and to include sharply worded statements from OSHA officials about the alleged safety failures of the companies cited.