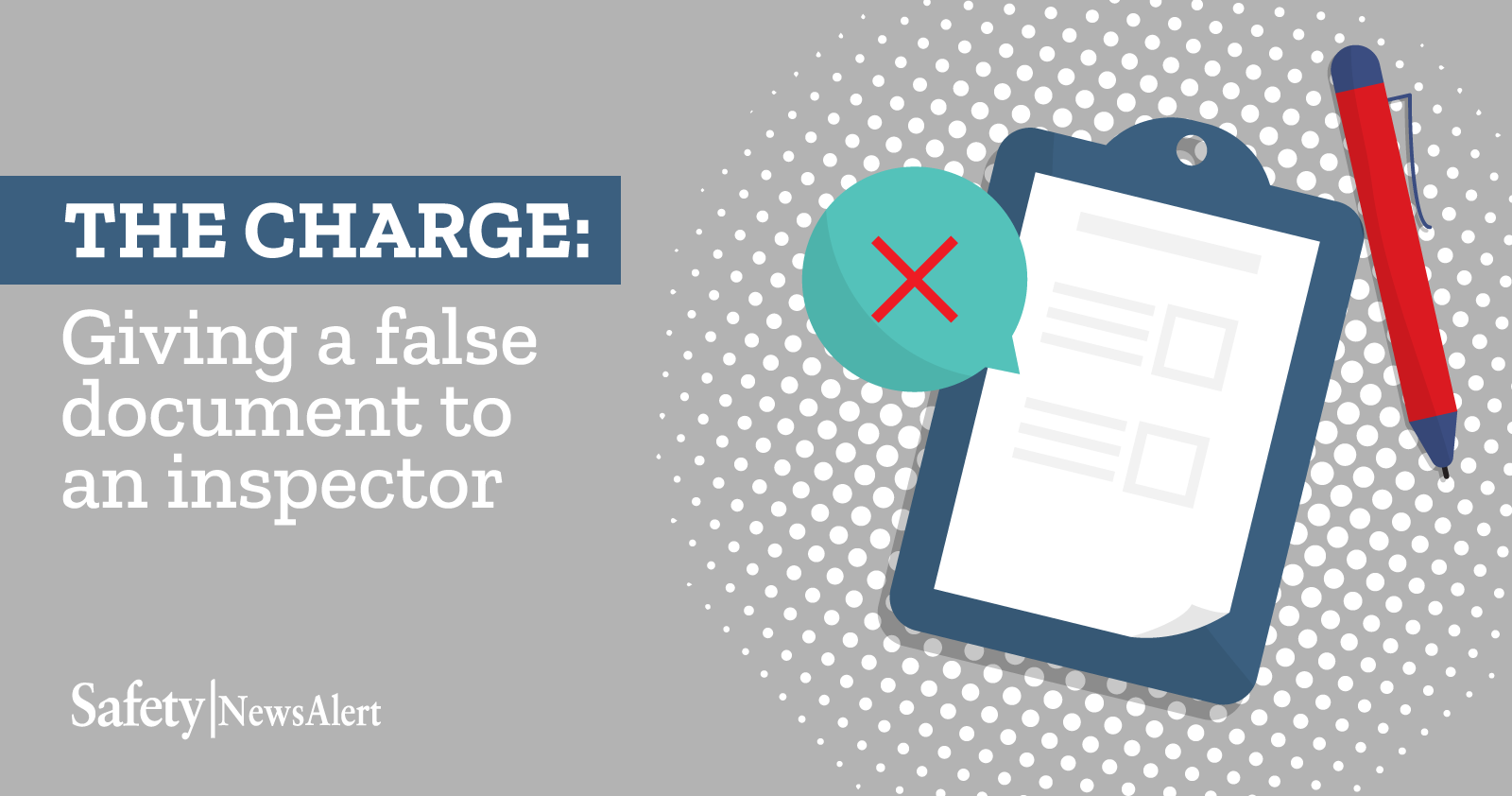 A former plant manager has pleaded guilty to federal charges and could face up to three years in prison in connection to giving a falsified document to an OSHA inspector.

In 2018, Texas Packing was operating its facility with 16,500 pounds of anhydrous ammonia – more than 6,000 pounds over the level at which a Process Safety Management (PSM) program is required by OSHA.

The issue was reported to OSHA, and an inspector met with Brooks and others at the plant to let them know about the complaint.

The plant’s safety manager said the implementation of a PSM program would cost about $20,000.

To avoid the costs, an individual at Texas Packing falsified a document to make OSHA believe the plant was in compliance.

According to the U.S. Attorney’s Office for the Northern District of Texas, Brooks then gave the falsified document to an OSHA inspector with the intent to deceive the inspector.

OSHA issued a $615,000 fine to Texas Packing for not complying with regulations regarding the anhydrous ammonia levels, the lack of a PSM program and other violations.

Besides the potential prison term, Brooks also faces fines up to $250,000.

Prosecutors are more likely to seek criminal penalties against a manager when there are allegations of lying to OSHA.

Exposure to anhydrous ammonia in high concentrations is toxic and may lead to temporary or permanent blindness; severe burns; corrosive damage to the mouth, throat and stomach; asphyxiation and death.