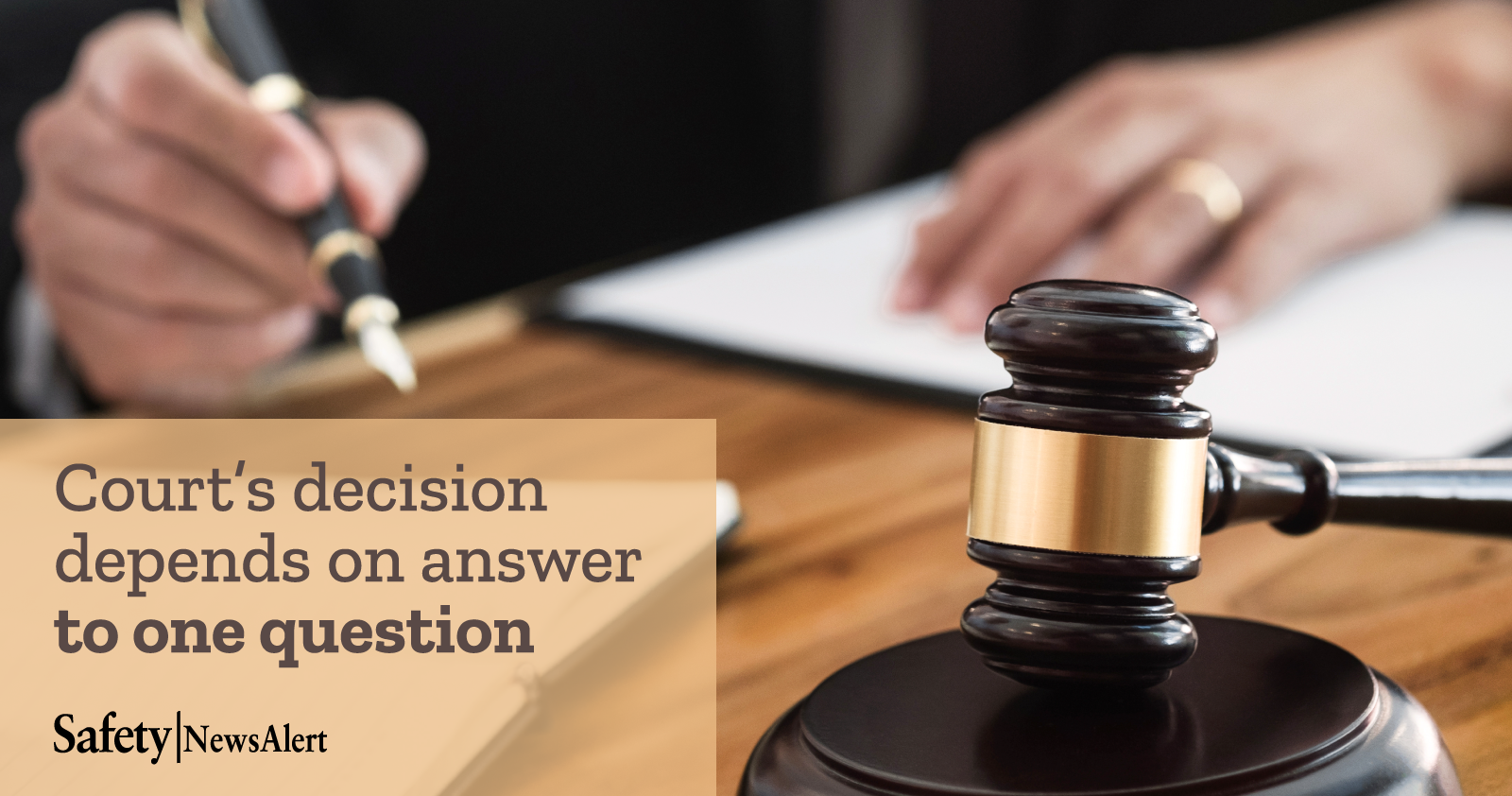 Can an employee injured while working at home collect workers’ comp benefits? The answer is yes, but only if they were engaged in “reasonable and sufficiently work-related” activities under the circumstances, according to a New York appeals court.

The court overturned a Workers’ Compensation Board decision denying benefits for an injured work-at-home employee because the question remains as to whether or not he was injured while engaged in work-related activities.

Christopher Capraro was hired by Matrix Absence Management to work at home as a claims examiner.

Matrix provided him with computer equipment, and Capraro asked if the company would also cover the expense of new office furniture.

Despite Matrix saying it would not provide office furniture, Capraro ordered himself a new chair, desk and drawer, which were delivered to his residence in boxes on June 13, 2016.

Capraro was allegedly injured as he carried the boxes upstairs to his home office.

The Workers’ Compensation Board upheld the judge’s decision on May 3, 2019, concluding Capraro’s injuries weren’t sufficiently work-related to establish the claim, so Capraro filed an appeal in court.

In affirming the workers’ compensation law judge’s decision, the board rejected previous precedent that allowed injuries sustained during, for example, short breaks or trips to the bathroom to be compensable, the court states in it’s decision.

The board’s decision favored “a rigid new standard for employees working from home” in which injuries are compensable only if they occur during regular work hours, while the employee is performing work duties.

For that reason, the appeals court reversed the board’s decision and ordered further proceedings for the board to find whether Capraro was engaged in a work-related task when he moved the boxes, or if it was a purely personal activity.